A federal judge on Tuesday temporarily barred the Biden administration from implementing a 100-day pause on deportations, delivering a big blow to the president on one of his first major immigration actions.

The ruling was issued by U.S. District Judge Drew Tipton in the Southern District of Texas in response to a lawsuit brought by the state of Texas, which on Friday sued the Department of Homeland Security over a memo instructing its agencies to freeze most deportations.

It mirrors the frequent blocking of the Trump administration’s actions on immigration by federal judges during the last four years, and Texas’ quick legal challenge suggests that the Biden administration will similarly face staunch pushback on immigration moves – this time from conservative attorneys general.

President Joe Biden has acted quickly and boldly on immigration since his inauguration, seeking to overturn the policies of former President Donald Trump and begin an overhaul of the immigration system. Pausing deportations was one of Biden’s campaign promises on the issue.

Acting Secretary of Homeland Security David Pekoske issued a memo Wednesday directing Immigration and Customs Enforcement officials to pause deportations for 100 days while the department reviewed its policies. The freeze excluded certain groups of immigrants, including those found or suspected to be a threat to national security.

The temporary restraining order issued by Tipton on Tuesday blocks DHS from implementing the freeze for the next 14 days as the challenge winds its way through the courts. Tipton is a Trump appointee.

“Within 6 days of Biden’s inauguration, Texas has HALTED his illegal deportation freeze. *This* was a seditious left-wing insurrection. And my team and I stopped it,” Paxton tweeted.

Tipton in his ruling said his decision is not based on arguments around the agreement, which he said needed further examination. The temporary block to maintain the status quo is instead “appropriate under the Administrative Procedures Act,” Tipton said, referencing a law that regulates policy changes and the way they are implemented by the federal government. He also ruled that Texas had shown that it would face the threat of suffering harm if the policy was not blocked.

Thu Jan 28 , 2021
SAN ANTONIO – San Antonio Mayor Ron Nirenberg for the first time has been implicated by the Texas Attorney General in an ongoing “sanctuary cities” lawsuit that accuses the city of flouting a state law that requires local governments to cooperate with federal immigration authorities. According to a petition filed […] 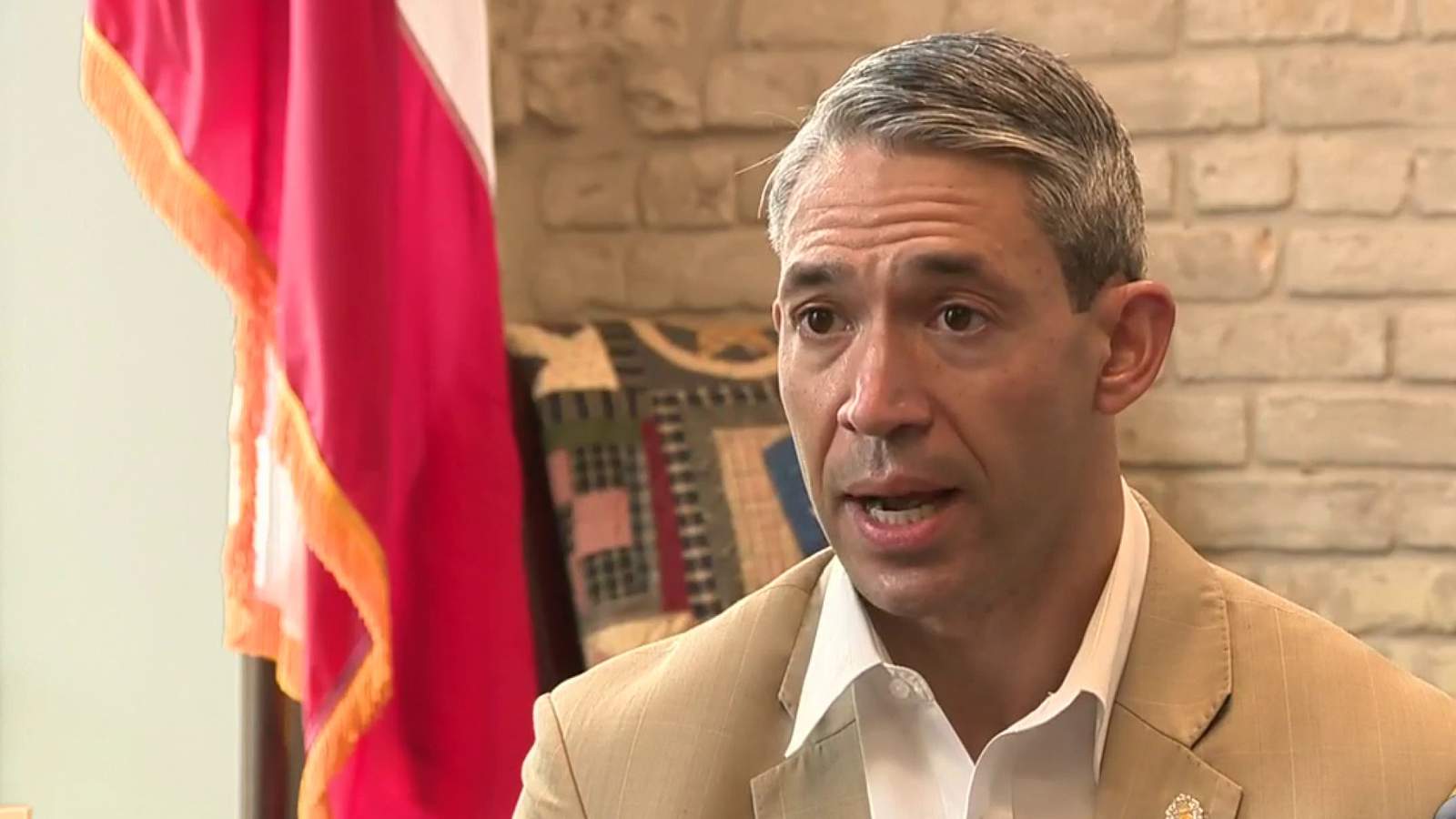