Last year, the Minnesota Legislature updated its statute on deadly force. Before, officers could use deadly force if a reasonable apparent threat of death or great bodily harm was present.

The word “apparent” was replaced with a three-pronged test that went into effect Monday, March 1. Officers must articulate a threat with specificity, know death or great bodily harm is likely to occur if an officer doesn’t use deadly force, and the threat must be addressed with deadly force without unreasonable delay.

“It can’t be something that you perceive,” said West Fargo Police Chief Denis Otterness, explaining that officers must be certain a threat exists.

For instance, an officer can’t use deadly force if they merely think a suspect has a gun, Clay County Attorney Brian Melton said. The officer has to be able to say they saw the suspect with a gun, he said.

There are various circumstances that must be considered, making the law complicated, Melton said.

In response to George Floyd‘s death in Minneapolis Police custody, lawmakers approved the changes in hopes they would better define when officers can use deadly force.

But Clay County law enforcement agencies are concerned about the ambiguity of the law, Melton said.

“They’ve changed some things that make it more difficult for a police officer to do their job,” he said.

Many area law enforcement leaders told The Forum they found out about the changes less than two weeks before they went into effect, leaving them little time to prepare.

Wilkin County Sheriff Rick Fiedler said he and other law enforcement were alerted to the update last week. Those agencies felt taken aback by the changes, and they had almost no time to train, he said.

The standard the Minnesota law presents differs from what officers train for based on the U.S. Supreme Court ruling for Graham v. Connor. The 1989 opinion states courts must rule on if force was necessary under the circumstances, not the intent of an officer.

The Moorhead Police Department started preparing for the changes in the fall based on preliminary information, Capt. Deric Swenson said. Final interpretation of the law and guidance about the changes didn’t come from the Minnesota Attorney General’s Office until mid-February, Swenson added.

Questions remain on how a jury and prosecutors will interpret the law, Swenson said.

There are no examples to look at for the Minnesota change, Wahpeton Police Chief Scott Thorsteinson said. He said he is trying to get answers on how to handle the changes as quickly as possible so he can train his officers on the law since they regularly help agencies in Minnesota’s Wilkin County, which is just east of Wahpeton.

“I’ve read through the law,” he said. There are some things that are clear as mud.”

Officers intend to follow the law, Swenson noted. They just are wondering about missing pieces and if they will have to react instead of relying on training, he said.

North Dakota-based officers will have to be trained to operate under both statutes and know which legal standards to apply in each state, Fargo Police Chief David Zibolski said.

“From one perspective, there’s a training question in whether we can actually train past that issue because you are asking someone to go from one mindset to another in a split second, lest they be charged with a crime,” he explained.

If officers are not trained properly, they may not be able to know what standards they need to follow under Minnesota law, Cass County Sheriff Jesse Jahner said.

Officers from Cass County regularly assist agencies in Clay County, Jahner said. He didn’t have an exact number, but sometimes his officers go over weekly or even daily.

While it will be difficult to train officers to understand two laws and how to implement them in their respective states, it can be done, Jahner said.

The change also begs the question of what will happen with the Metro Street Crimes Unit, as well as regional SWAT, bomb and negotiations units. Moorhead, Fargo, West Fargo, Clay County and Cass County have officers on all of those teams, which respond to situations that sometimes require officers to make those split-second decisions.

Law enforcement leaders said they didn’t know whether separate teams will have to be formed on each side of the Red River, or if they could train enough to resume joint operations. Officials said they were hopeful for the latter.

Thorsteinson said he wants to protect his officers, but he also doesn’t want to leave agencies in Minnesota hoping for help that won’t come. He has not told his officers to stay out of Minnesota. He said he believes his officers are morally obligated to help.

“We rely on cooperation and mutual aid between our departments for effective law enforcement and for safety,” he said. “I don’t want to make any rash decisions.”

Richland County is letting its sheriff’s deputies go into Minnesota to assist agencies there, but the special response team, which deals with deadly situations, will have to stay in North Dakota, Richland County Sheriff Larry Leshovsky said. He said he agrees with Thorsteinson on helping law enforcement partners across the river.

Leshovsky also said he feels no one has given law enforcement a clear analysis on how the changes will impact North Dakota officers who go into Minnesota.

“I don’t like being in the dark or gray area where you don’t know,” Leshovsky said.

To the north, the Grand Forks Police Department is looking into how the change will impact their operations, Lt. Derik Zimmel told The Forum.

It’s unclear when West Fargo, Fargo or Cass County will be prepared enough to assist Moorhead and Clay County. Swenson said the Moorhead Police Department understands that it needs to take a break to assess the situation.

“Just like anything else, you’re not going to send someone in without knowing the rules,” Swenson said. “If they don’t know the rules, that could be setting them up for failure.”

Melton said agencies in Clay County will continue to handle crime if they don’t have the help of their North Dakota partners.

“No matter what North Dakota officers have decided to do, one way or the other, we still have to comply with this statute, which is a difficult matter,” Melton said.

Agencies in North Dakota and Minnesota value their relationships with their partners, officials on both sides of the Red River told The Forum. It saves taxpayers money and keeps residents safe when the agencies work together, Jahner said.

Fri Mar 5 , 2021
Jon Gosselin Says None of His Kids That Live With Ex Kate Reached Out to Him After His Coronavirus Diagnosis Jon Gosselin‘s relationship with some of his children continues to be strained. The former reality star claimed during a preview of Friday’s episode of The Dr. Oz Show, that his […] 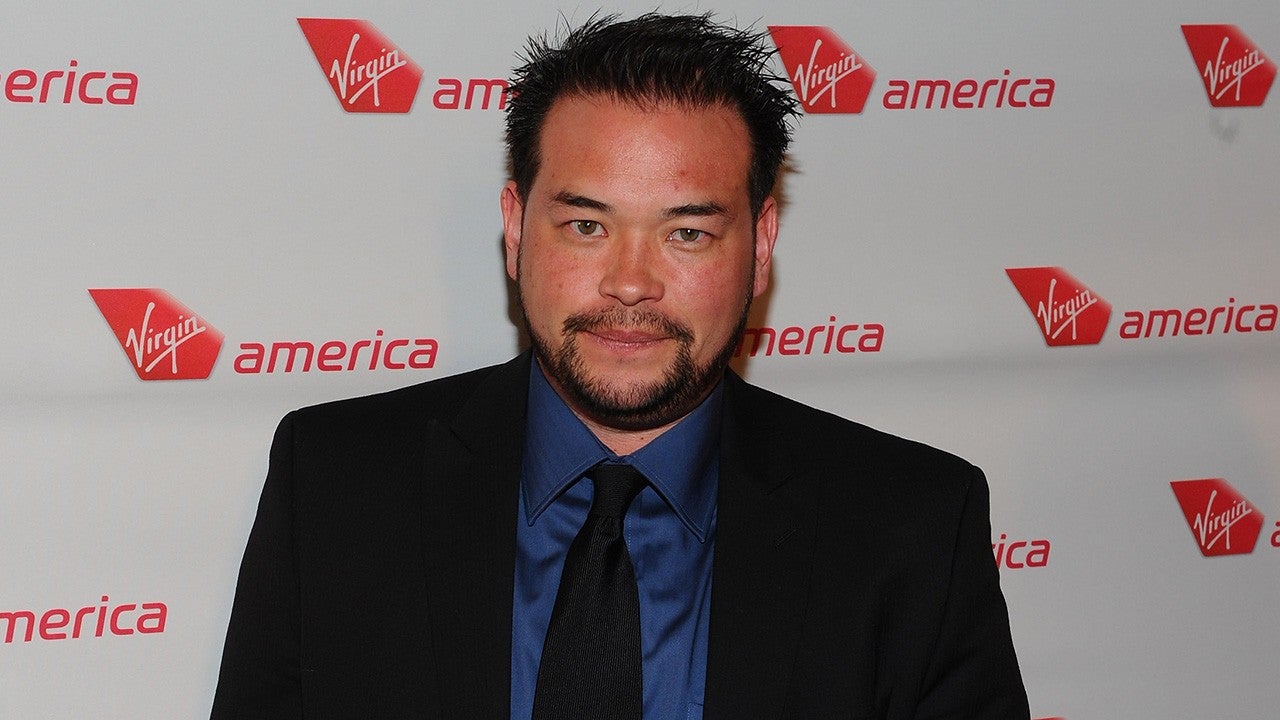