The Governor and Executive Council have approved a $3.3 million, five-year contract with Utility Associates Inc. Wednesday to supply every New Hampshire State Police trooper with a body camera.

Gov. Chris Sununu announced the approval in a press release and hailed it as one of many adopted reforms that were recommended by the Commission on Law Enforcement Accountability, Community and Transparency (LEACT), which Sununu created following the murder of George Floyd last year.

“The approval of today’s contract to equip State Police with body cameras is yet another step forward in our effort to deliver on recommendations made by the LEACT Commission and implement the most transformative changes ever made to New Hampshire’s law enforcement system,” said Governor Chris Sununu. “This effort provides yet another layer of transparency and accountability in our continued efforts to further bolster public trust in the incredible work done by New Hampshire’s law enforcement officers, who set the gold standard for the rest of the country.”

In a statement, Manchester NAACP President and LEACT member James McKim called it a “great step forward” and gave kudos to Safety Commissioner Robert Quinn and the Executive Council for moving the contract forward and approving it.

“As we have said before, body cameras are critical to ensuring that law enforcement lives up to its expectations and has the trust of the citizenry,” McKim said. “I am very pleased to see that the funding is not just for the camera hardware, but also for the storage and maintenance of the thousands of gigabytes of data that will be generated.”

It will serve as the agency’s primary digital evidence management system and the system of record to store and manage all “digital evidence collected during their responses to events.”

Full implementation of the new equipment and storage systems is expected later this fall.

“While collecting this data is good and needed, I do wonder if there will also be training for agency leaders, prosecutors, and judges on how to interpret the data with an equity lens,” McKim said.

The deal is the result of an executive order issued by Sununu in October which required the agency to take the steps necessary to equip its troopers with body-worn cameras, and that wearing body cameras will be required for any situation where State Police interact with members of the public once the equipment is obtained and ready to use.

State Police posted a request for proposal between December 7, 2020, and March 18. Utility Associates was one of five companies that bid on the contract, and was the highest-scoring and lowest cost proposal of all compliant bids, according to an explanation by Safety Commissioner Robert Quinn.

An agreement was signed with the contractor on July 19 and 20.

A bill to require all law enforcement agencies to use body cameras statewide, and establish a grant program to aid in covering the cost, was retained in the House Criminal Justice and Public Safety Committee earlier this year.

Some large departments, such as the Manchester Police Department, already use body cameras.

McKim said he hopes the new contract sets an example for other departments in the state, and that the state will provide funding support to any agencies looking to establish their own body camera programs.

These articles are being shared by partners in The Granite State News Collaborative as part of our race and equity project. For more information visit collaborativenh.org.

Fight! Giants brawl in training camp, Joe Judge flipped out and here’s everything that went down

Thu Aug 5 , 2021
Jason Garrett walked off the practice field with a shirt that had “Fight!” written across it, a fitting description of the craziest practice of Joe Judge’s tenure as Giants coach. There was a full-on brawl between offensive and defensive players during the Giants’ final 11-on-11 team drills of the day. […] 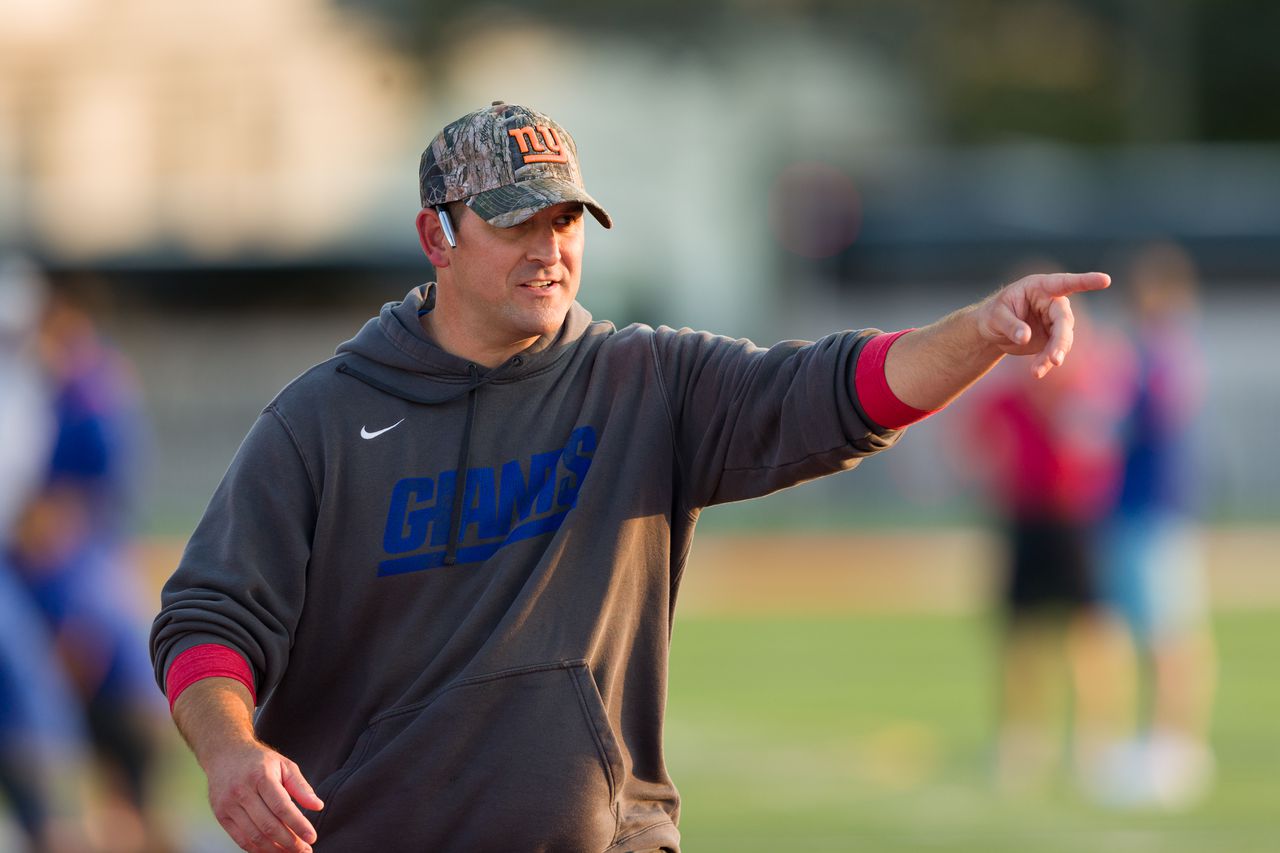