BRUSSELS (Reuters) – The European Commission has said it will consider forcing companies to disclose conflicting interests when they bid for EU-funded contracts, following an inquiry into its appointment of a division of BlackRock to help develop green banking rules.

The European Union watchdog rapped the Commission in November for appointing the Financial Markets Advisory (FMA) unit of BlackRock, the world’s largest asset manager, to produce a study that would inform EU plans to integrate sustainability into banking prudential rules.

European Ombudsman Emily O’Reilly did not ask the Commission to cancel the contract, but said it should have better scrutinised BlackRock’s motivation in bidding, its pricing strategy and its own measures to prevent conflicts of interest.

In a response published on Monday, the Commission said it will consider proposing amendments to EU law to require companies and organisations to disclose conflicting interests when they bid for EU-funded contracts.

“The Commission is reflecting on possible clarifications relevant to the procedure to follow when a professional conflicting interest may be at stake in a procurement procedure,” it said.

The Ombudsman welcomed the EU executive’s response, which it said reflected its own suggestions. The Ombudsman will monitor the proposed changes, it said.

BlackRock did not immediately respond to a request for comment.

BlackRock beat eight other bidders with its offer of 280,000 euros – roughly half the EU contract’s estimated value. The asset manager said it would ensure “physical segregation” of FMA to ensure information did not flow to other parts of its business.

Any change to EU financial regulation would need to be approved by member states and the European Parliament. The Commission is due to propose an update to the regulation by the end of the year.

Mon Apr 19 , 2021
Issued on: 19/04/2021 – 11:14 President Emmanuel Macron urged a change in French law after a man who murdered a Jewish woman in 2017 avoided a trial on the grounds he acted in delirium due to drug-taking, in an interview published Monday. Jewish groups have reacted with outrage to the […] 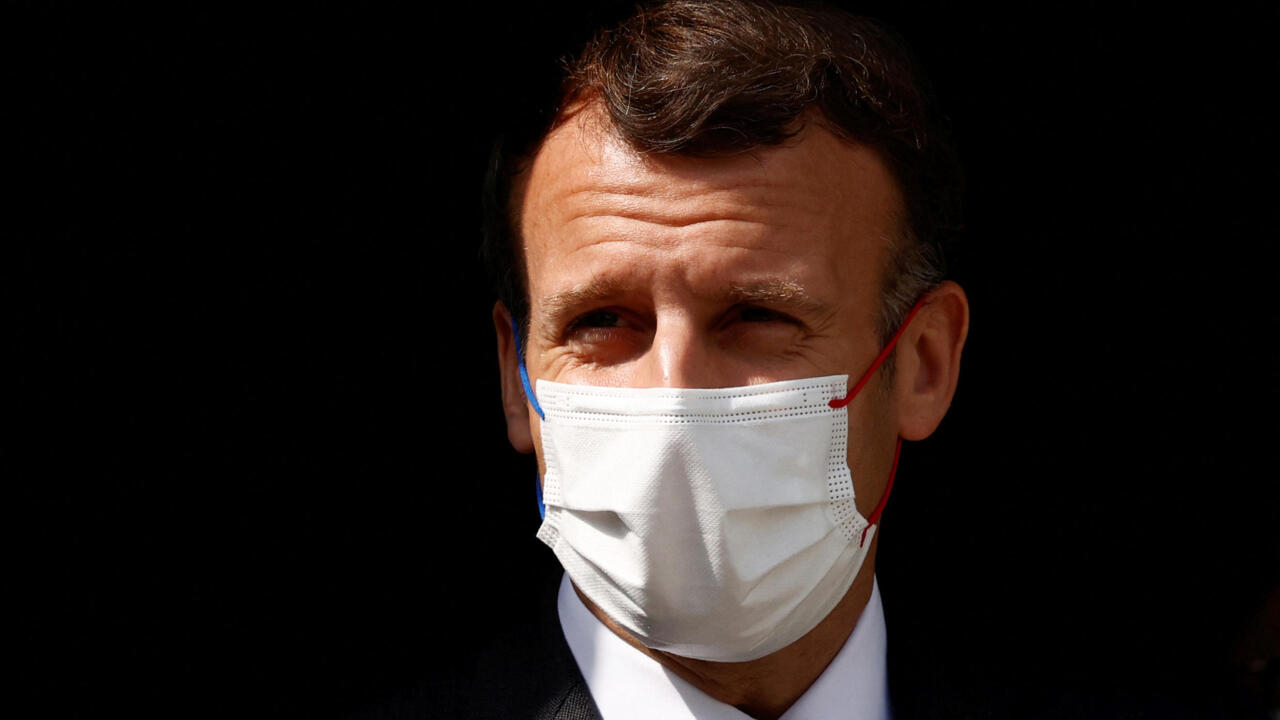