A recent English law High Court decision may surprise some commercial parties because it indicates that allowing a contractual term which excludes loss of contractual benefits may sometimes also result in the exclusion of claims for wasted expenditure.

In the high profile case of CIS General Insurance Limited v IBM, CIS won on liability, the Court finding that IBM had wrongfully terminated the contract for a failing IT project. Establishing this required 200 paragraphs of detailed judicial analysis.

CIS then encountered an issue when claiming damages. IBM had the benefit of a strong exclusion clause which excluded all “loss of profit, revenue, savings (including anticipated savings) … (in all cases whether direct or indirect)”.

As loss of profit was clearly excluded by this provision, CIS decided to frame its claim as wasted expenditure instead – in terms of the £128m in costs it had sunk into the project.

However, modern English contract law theory emphasizes that the purpose of contractual damages is to compensate for lost bargain. Somewhat counter intuitively, the law treats wasted expected expenditure as part of this lost bargain. This is because parties normally enter into a contract for financial benefit. They intend to recoup their expected expenditure from the benefits of the contract, in terms of revenue, sales, savings, profit etc.

As the contract in this case excluded all of these types of benefit, the court viewed it as also excluding a claim for wasted expenditure. A damages claim for £128m up in smoke in 2 pages of a 175 page Judgment. A get out of jail (almost) free card for IBM, which demonstrates how effective a comprehensive exclusion clause can be in protecting a contract breaker.

This decision is potentially controversial and significant and may surprise some commercial parties. CIS might well argue that this was not the commercial intention of the exclusion clause. There is also a potential inconsistency because had CIS elected to replace the system and incur unexpected costs, these would not have been caught by the exclusion. There may be a mismatch opening up between the commercially orientated wording of exclusion clauses and how the law analyses contractual damages. Watch this space for an appeal………..

A conventional claim for damages in this type of commercial case would usually be quantified based on those lost savings, revenues and profits. CISGIL is entitled to frame its claim as one for wasted expenditure but that simply represents a different method of quantifying the loss of the bargain; it does not change the characteristics of the losses for which compensation is sought.

'Lindsey's Law' would make retaliation against accusers a crime

Thu Mar 18 , 2021
A new bill introduced in Albany Thursday called “Lindsey’s Law” — for Lindsey Boylan, a former Gov. Andrew Cuomo aide who has accused him of sexual harassment — would make it a crime for public officials to retaliate against employees who level similar allegations. The legislation, sponsored by freshman Assemblyman […] 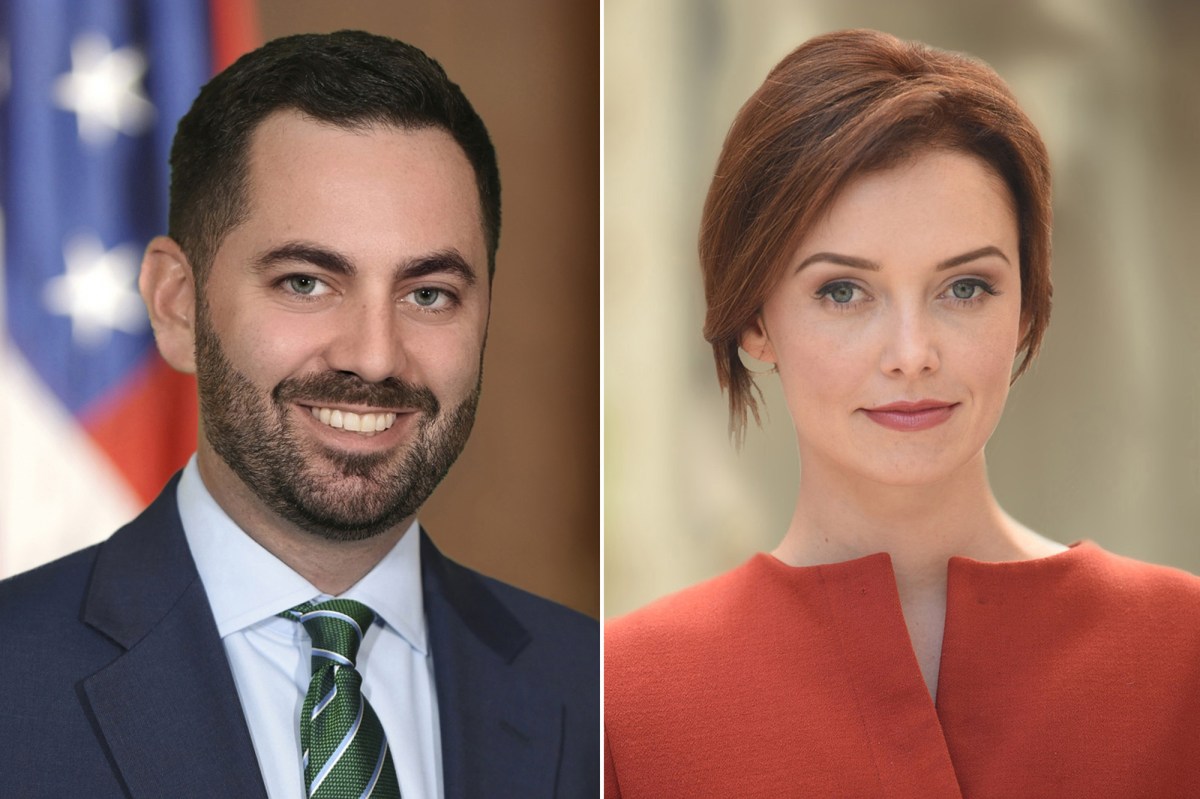