The county board’s judicial and public safety committee voted 11-1 this week to support a proposed contract with Axon Enterprise Inc. for the implementation, training, storage and purchase of 180 body cameras. The measure is slated to be considered Tuesday by the finance committee and full county board.

The program is intended to tie into the Axon Taser technology currently used by the sheriff’s office and provide all uniformed front-line personnel with the same equipment, Sheriff James Mendrick said in a memo. The proposed contract includes Signal Sidearm sensors and an additional 40 Tasers — devices that activate all Axon cameras within an allotted distance whenever a Taser is used or a weapon is unholstered.

“This will help to ensure that no use-of-force incident is inadvertently missed,” Mendrick said.

The body-worn camera mandate for all law enforcement officers is among the “largest initial impacts” of the passage of House Bill 3653, known as the SAFE-T Act, he said. The requirement takes effect Jan. 1, 2022, for the sheriff’s office because of the population of DuPage.

“To meet this unfunded mandate, we need to have the framework in place as soon as possible,” Mendrick said. “This entire program represents a significant budget impact.”

An initial $2.5 million Axon contract proposed last month elicited concerns from several county board members who requested a greater assessment of the costs compared to the exact requirements of the new state law. Sheriff’s officials have since reduced the number of extra Tasers requested and eliminated a virtual reality training program, bringing the total price tag down by $433,050 over five years, Mendrick said.

The modified proposal would cost $545,454 in the first year and $384,240 annually for the remainder of the contract, documents show.

The sheriff’s office is seeking a nearly $126,000 grant through the Illinois Law Enforcement Training and Standards Board to cover the cost of the cameras, though Deputy Chief Dan Bilodeau said the program would need to be up and running by the end of July to receive the reimbursement.

Mendrick also intends to request hiring two additional employees — a sergeant and a division assistant — to administer the body camera program and handle additional responsibilities associated with the state law. The virtual reality training proposal is expected to resurface as part of the next budget cycle, he said.

But board member Julie Renehan, the committee chairwoman, said that item is outside the realm of the body camera proposal, which sheriff’s officials were able to pare down in the spirit of compromise.

Early estimates presented last month suggested the reform package could cost the county $63 million over the next five years. Renehan anticipates the actual number will be “far less,” but said leaders are still working to determine the total financial impact.

“This is the first bite that has to be done,” she said of the body camera contract. “We know this is a statutory requirement. We know we need to be up and running. We know our sheriff’s office wants it and is ready to adopt the program.”

Thu Apr 8 , 2021
AUGUSTA, Ga. — Saying no one should be disadvantaged in their ability to vote, Augusta National and Masters chairman Fred Ridley would not go as far as to condemn the controversial Georgia voting law that led Major League Baseball to pull the All-Star Game from Atlanta and other corporations to […] 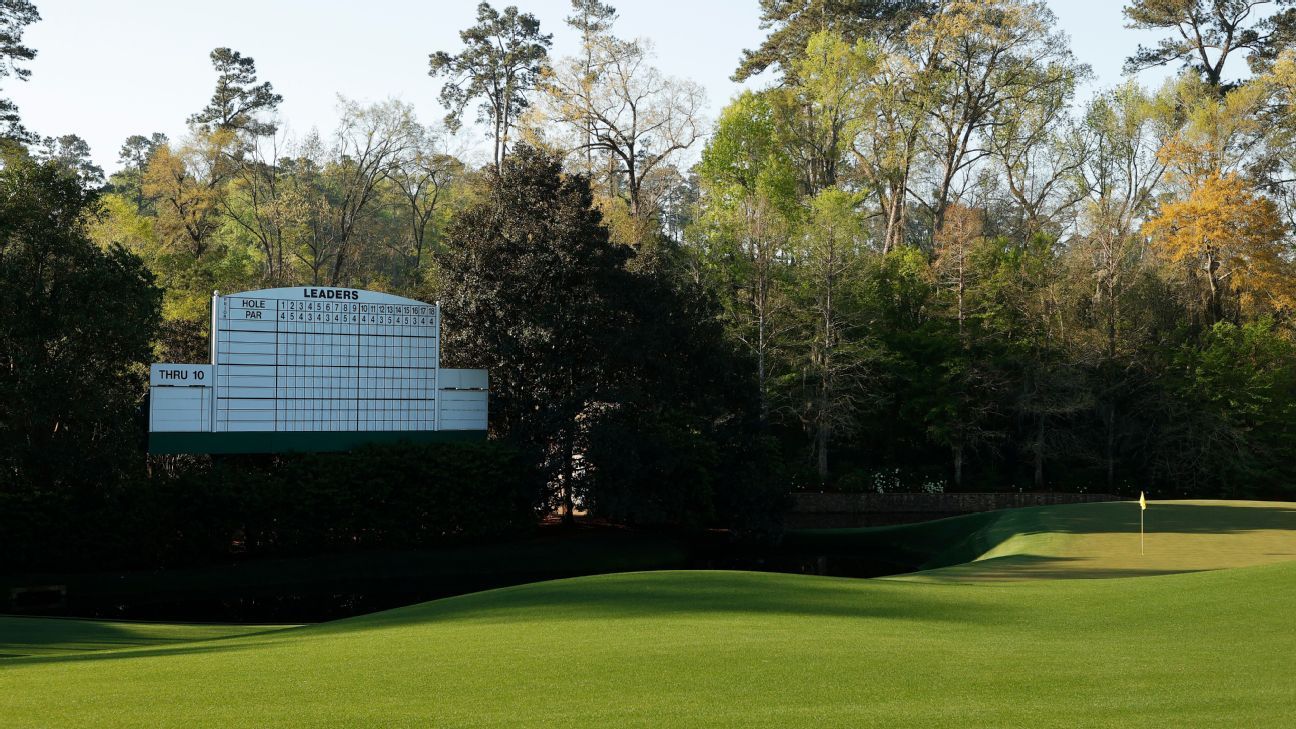