The U.S. District Court for the District of Utah dismissed a passenger’s negligence and breach of contract claims for injuries sustained during beverage service on a SkyWest Airlines flight as preempted by the Airline Deregulation Act (“ADA”).

In January 2019, a beverage cart struck Plaintiff during service on a SkyWest flight from Portland, Oregon to Dallas, Texas. Plaintiff alleged significant physical and emotional injuries as a result and filed claims against SkyWest for negligence and breach of contract. She alleged SkyWest owed her a duty of care in the performance of service aboard the flight, including the safe management and supervision of beverage service, as well as a contractual duty to exercise professional, careful, and safe conduct and judgment during the flight’s beverage service. SkyWest filed a motion to dismiss Plaintiff’s Complaint based on preemption under the Federal Aviation Act and the ADA.

The ADA’s preemption clause provides that a state may not enact or enforce a law, regulation, or other provision having the force and effect of law related to a price, route, or service of an air carrier. The Court noted there was no dispute that SkyWest was an air carrier under the ADA; therefore, whether Plaintiff’s claims were preempted turned on whether they related to a “service.” While the ADA does not define “service,” the Court adopted the Fifth Circuit’s broad definition of service as a bargained-for or anticipated provision of labor from one party to another, including the provision of in-flight food and beverage service. Moreover, according to the Fifth Circuit, these matters are all appurtenant to, and necessarily included with, the contract of carriage between the passenger or shipper and the airline.

Applying this definition, the Court held Plaintiff’s claims “unquestionably” related to a service and dismissed her claims as preempted under the ADA. According to the Court, Plaintiff’s claims expressly sought determination and regulation of how SkyWest should properly perform its “service,” and permitting the state law claims to go forward would undermine Congress’ objectives of ensuring the states would not undo federal deregulation with regulation of their own and ensuring airline variety, efficiency, and low prices. Suffice it to say that the district court’s application of ADA preemption in this case is very favorable to airlines. Day v. SkyWest Airlines, Inc. No. 4:20-cv-00013-DN-PK, 2020 U.S. Dist. LEXIS 221441 (D. Utah Nov. 24, 2020). 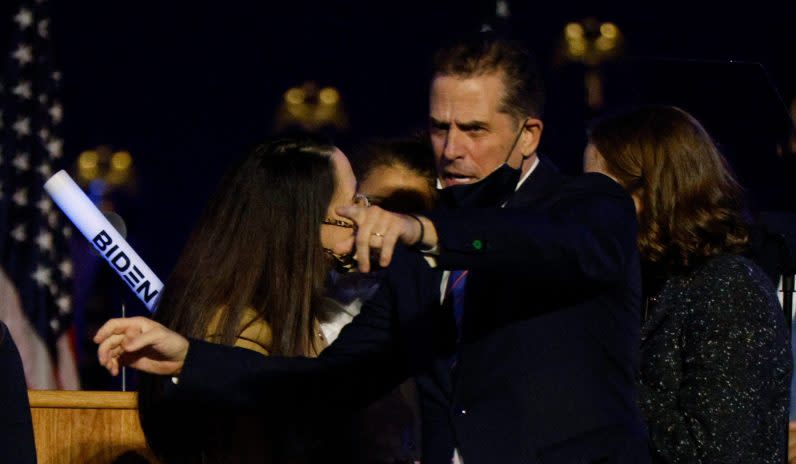