By Jerry Bellune
[email protected]
Lexington County funeral homes are having problems obtaining death certificates for grieving families
As a result, they are forced to store the bodies of the deceased in refrigerated units.
“We have  to store them until we can get the ceritifcates,” Daisy Harman of Caughman Harman Funeral Home told the Chronicle.
“By law we can’t do cremations without death certificates.”
Sources reported that the Department of Health and Environmental Control was warned earlier that they needed to update their software.
Apparently the warnings were ignored until this month, sources said.
DHEC’s media relations said Friday its Office of Vital Statistics/Vital Records is working with those who have reported issues to resolve them quickly.
DHEC said they switched over to a “new, fully web-based system which involved a multi-level software overhaul to strengthen security and enhance the user experience” this month for processing and issuing death certificates.
“System issues are common when migrating from an older system to a newer one,” DHEC said.
“Death certificates can be certified.”
DHEC said the problems have been resolved and it is beginning to issue certificates.
Some funeral homes like Caughman Harman had to rent refrigerated trailers to ensure the deceased are “cared for properly” until the dertificates arrive.
In South Carolina, cremations require a permit from the local coroner. To get that, the funeral home must provide a certified death certificate from the state’s public health agency, along with other documents.
Without printed death certificates, cremations can’t be done but burials can as they don’t require certificates.
A certified death certificate is also needed for families to start the post-death legalities such as probate court and life insurance. 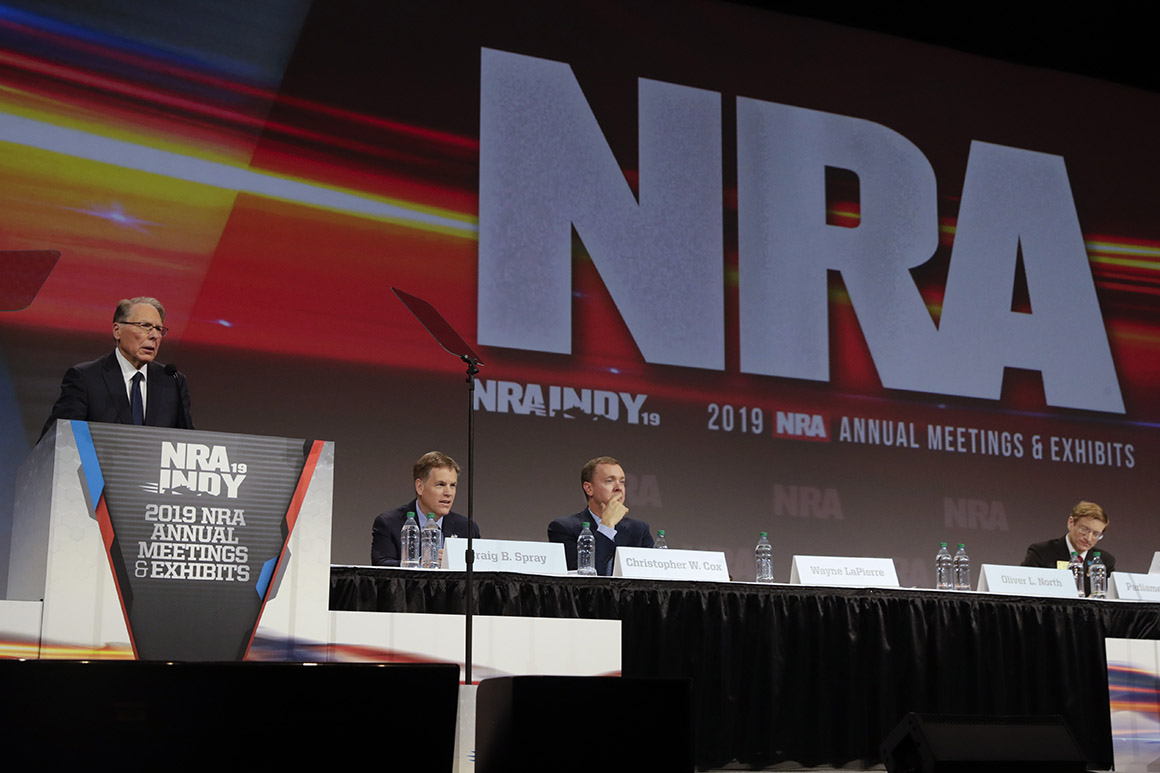