The accident happened just before noon on February 28, just west of the Amtrak train station in Depew.

The accident happened just before noon on February 28, just west of the Amtrak train station in Depew.

Depew Police have said little about the accident, issuing a statement earlier this week that says: “an individual pedestrian identified as John Michalski was involved in an incident with a train.”  The department would not release more information, citing State Public Officers Law preventing them from releasing more details.

Following a FOIA request from WGRZ, the Depew Police Department released the police report connected to the incident.  The majority of the information is redacted, including details about the accident and witness information.  The report does indicate that a witness provided video of the incident.

Michalski is reportedly at Erie County Medical Center recovering from his injuries.


Separately, Erie County District Attorney John Flynn issued a press release Tuesday, disclosing his office was asked by Depew Police to review what the agency had gathered in connection to the train incident.

Flynn concluded “no criminal conduct occurred.” Flynn did not explain why the District Attorney’s office was brought in on the case.

You can read the report here:

Sat Mar 13 , 2021
Turkey’s inking of a consultation agreement with a Washington-based law firm to lobby to protect its rights in the F-35 fighter jet program after the country was suspended by the U.S. will not only benefit Turkey but will also protect the rights of U.S. companies, Defense Industries Presidency (SSB) Chairperson […] 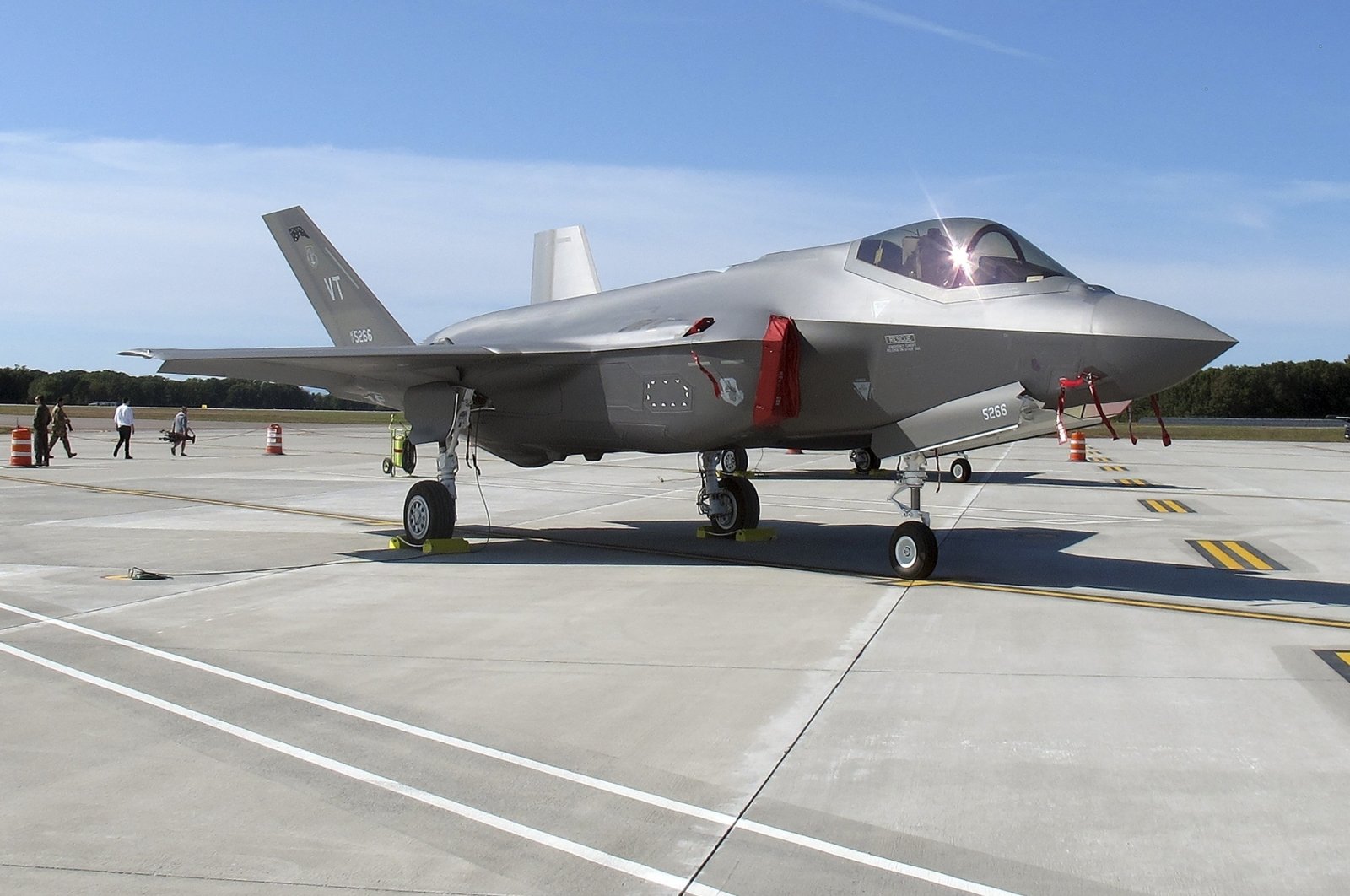