While moderate Republican Nathan Hochman, former assistant U.S. attorney in the Bush administration, also is running, he is little known while Schubert, a former Republican who is not registered with a political party, achieved statewide and even national attention for recently prosecuting serial rapist and murderer Joseph James DeAngelo Jr. Dubbed the Golden State Killer, DeAngelo, a former policeman, was tied to the decades-old crime spree by a novel use of DNA evidence.

Schubert can expect support from all but a handful of the state’s other local prosecutors and police organizations which have opposed efforts by Brown and like-minded legislators to soften punishment. She surrounded herself with families of crime victims as she announced her candidacy.

Bonta, on the other hand, will be backed by the national criminal justice reform movement that has been working state-by-state and county-by-county to replace traditionalist prosecutors with those favoring rehabilitation over incarceration. Billionaire investor George Soros has been one of the major drivers behind the movement.

Schubert, in fact, had overcome such a challenge in winning re-election three years ago. When Gascón, who had been San Francisco’s district attorney, moved to Los Angeles and unseated District Attorney Jackie Lacey in 2020, it marked a new intensity in the philosophical clash.

He, Boudin and two other like-minded district attorneys have battled with the California District Attorneys Association over policy issues and formed their own group, the Prosecutors Alliance of California, to push for criminal justice reforms.

We must continue to honor the social contract between police and citizens: Tom Wetzel and Denise DeBiase

Sun May 2 , 2021
Guest columnists Tom Wetzel and Denise DeBiase are certified law enforcement executives with close to 60 years of combined police experience. One of the most important lessons police officers learn involves ethics. It is a critical theme reinforced throughout our careers in various forms of training, encouragement and direction. It […] 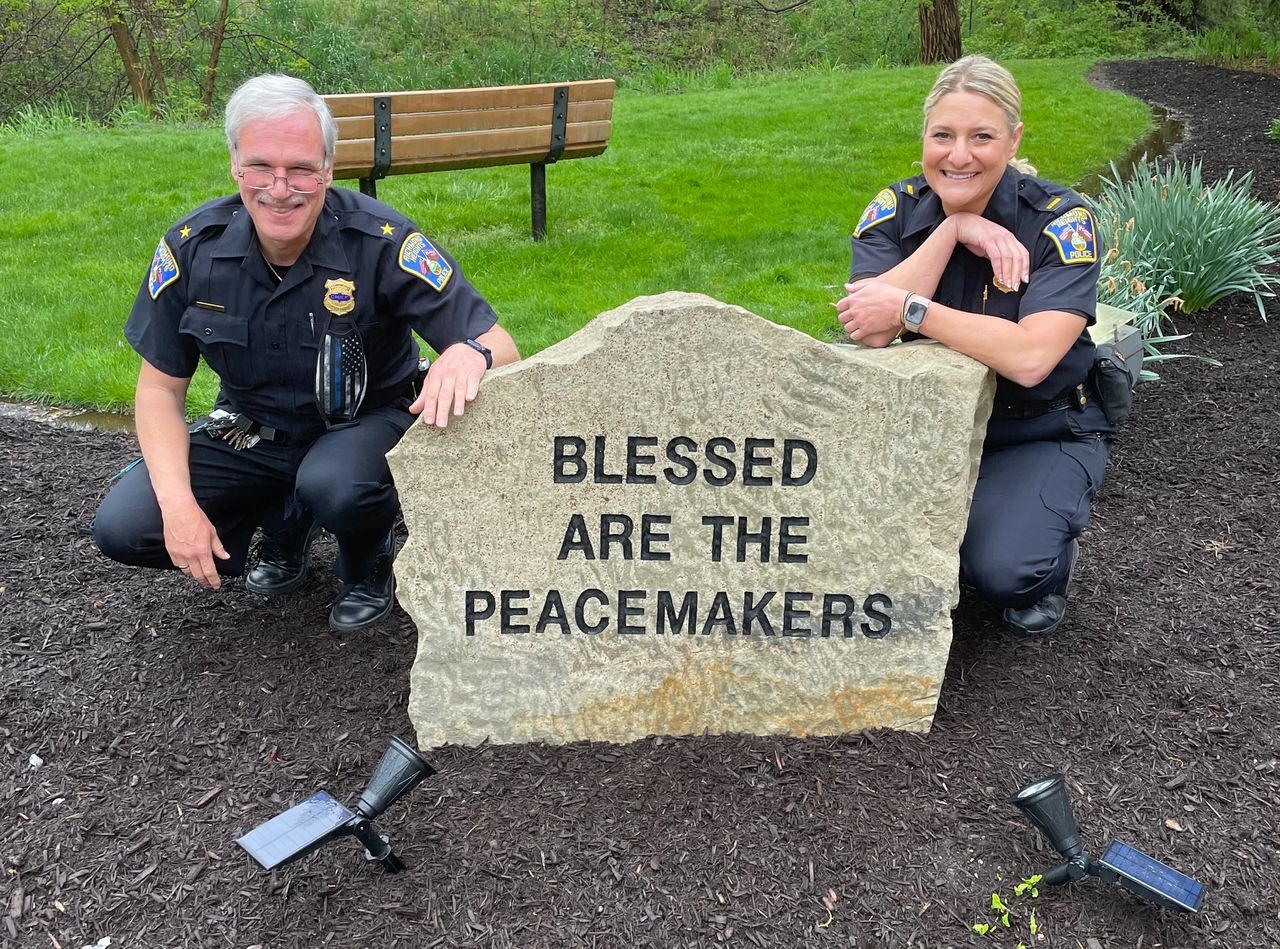