A fan in Boston was arrested on Sunday night after he threw a water bottle at Brooklyn Nets star Kyrie Irving after Brooklyn came away with a 141-126 win at the TD Garden.

Following the incident, Irving said players can be treated like they’re in “a human zoo.” He also condemned the fan’s actions.

“Throwing stuff at people, saying things. There’s a certain point where it gets to be too much,” said Irving. “You see people just feel very entitled out here. … As a Black man playing in the NBA, dealing with a lot of this stuff, it’s fairly difficult. You never know what’s going to happen.”

This is just one of the reported NBA incidents in the last week in which attendees exhibited unruly and disrespectful behavior toward players, and Damian Lillard knows it needs to change.

The Trail Blazers star was disgusted after hearing about the incidents around the league involving Irving, Russell Westbrook, Ja Morant, Trae Young and others.

“Unfortunately, it’s something that you really can’t control,” Lillard said Monday. “You can put more security in the stands, and try to monitor as many people as possible, but somebody throwing a bottle from their seat, you can’t really control that. That’s who that person is. That’s what they decide to do in that moment, and a security guard can’t jump 20 feet in the air and grab the bottle before it flies onto the court. Some things you just can’t control, so you got to just trust that fans are going to be respectful and behave themselves correctly when they come into these arenas.”

While the Celtics fan was ultimately arrested, charged with assault and battery, and received a lifetime ban, Lillard believes the punishment needs to be taken a step further.

“I mean, we grown men. We have families, we have people that love us, and we have pride, and we’re going to protect ourselves and defend ourselves,” Lillard explained. “It’s really no way I can think of where we just 100 percent control the way that some fans behave, but actually one thing I think you can do is make the consequences something crazy…

I see a lot of people getting banned for life from some of these arenas and they can be banned from any of the games, period, not just whatever in Boston or in Philly, they should be banned from NBA games period, so they know that there’s going to be a major consequence if they decide that’s what they want to do.

“Something going to happen to the wrong person and it’s not going to be good, so hopefully it stops.”

Despite many unruly and disrespectful incidents taking place across the NBA, Portland has done its best to combat such behaviors at the Moda Center. Ahead of Game 4 in the first-round series between the Blazers and Nuggets, Lillard appeared on the Jumbotron in a PSA reminding fans to treat others with respect.

Mon May 31 , 2021
~~ ~ Criminals across the globe have flocked to the Russian messaging app Telegram, which, with its highly secretive communications technology, has become an unwitting tool for drug and arms trafficking and exploited by militant organizations.  Telegram, which upholds data confidentiality as its number one policy, was developed in response […] 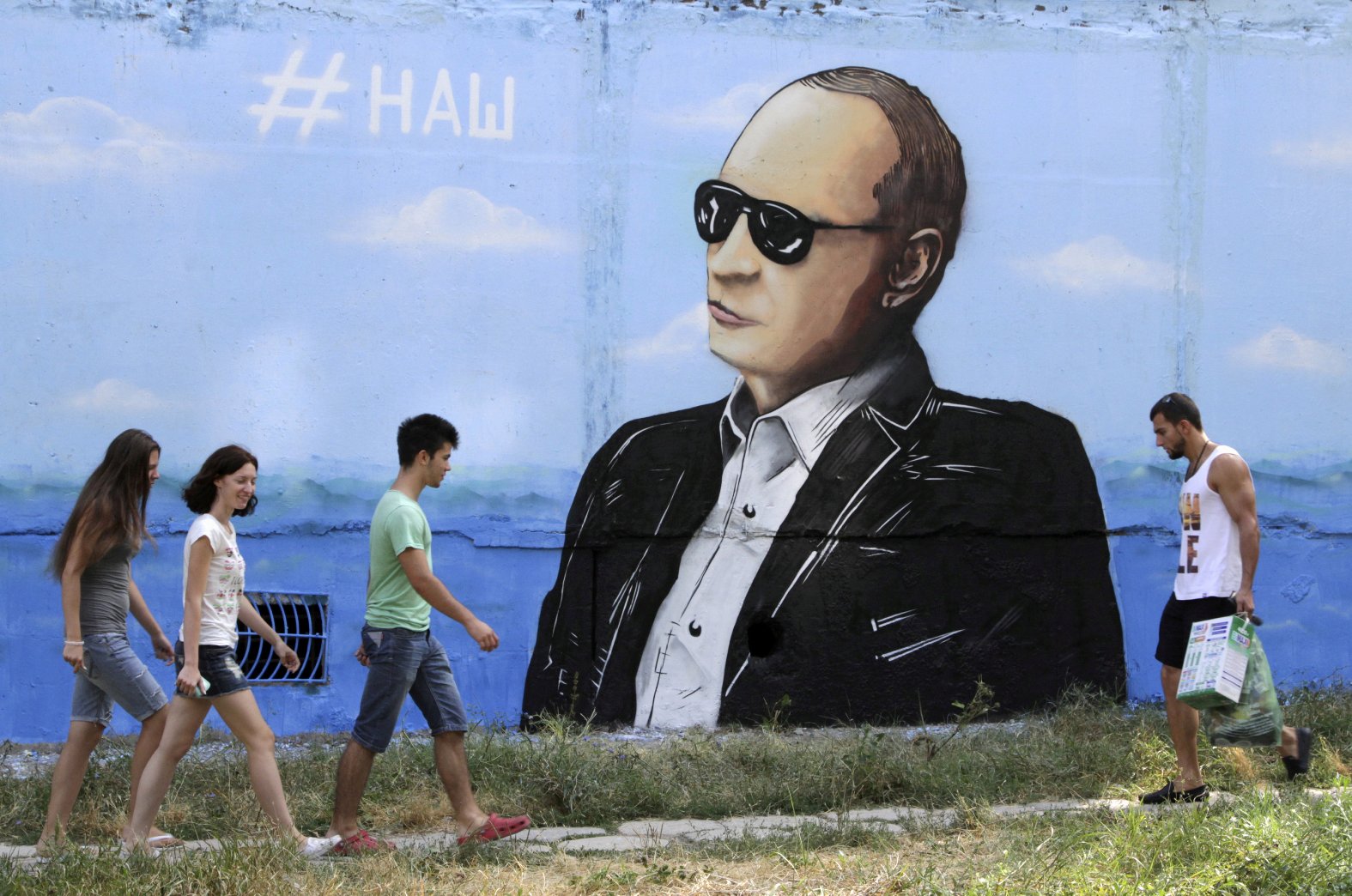