Gov. Andrew Cuomo’s administration got swindled trying to buy millions of dollars of Chinese medical gear amid the coronavirus crisis — and has been forced to hire a law firm in Hong Kong in a bid to recoup the taxpayer money it lost, The Post has learned.

The state Department of Health signed a $125,000 contract with the overseas lawyers, Gall Solicitors late last year, according to records posted online by the state Comptroller’s Office.

The one-year pact was exempted from a “pre-audit” by Comptroller Thomas DiNapoli under pandemic-related emergency powers Cuomo granted himself on March 7 — and which some lawmakers now want to revoke due to the spiraling controversy over New York’s nursing home deaths.

Earlier this month, The Post exclusively revealed that a top aide privately admitted Cuomo’s administration hid the number of resident deaths in hospitals from lawmakers and the public due to fear that federal prosecutors would use it “against us.” That has sparked calls for Cuomo to be impeached and also a reported federal Justice Department probe.

Officials declined to provide The Post with a copy of the legal retainer contract or details of the underlying dispute.

STEFANIK CALLS ON CUOMO TO RESIGN OVER SEXUAL HARRASSMENT ALLEGATION

But a Cuomo spokesman acknowledged that the DOH hired Gall on Dec. 24 “to help us pursue recovery of state funds there, related to procurement.”

“The contract was just approved and papers will be filed soon, and we’ll reserve further comment until then,” spokesman Rich Azzopardi said.

That agreement was struck on March 1 and could cost taxpayers as much as $1.25 million, according to the comptroller’s website.

“Skadden was retained to provide much-needed expertise to ensure that the lifesaving equipment the State procured met ‎FDA requirements before the equipment was distributed to hospitals,” DOH spokesman Gary Holmes said.

The state rushed into more than $1 billion worth of deals for medical supplies and equipment last year — only to later seek partial refunds amounting to about one-third of the total, the New York Times reported in mid-December, shortly before the DOH hired Gall.

The money at issue included a $12.5 million deposit for 1,000 ventilators from Please Me LLC, a company that had never before sold the high-tech devices but whose product line included sex toys, children’s books and other items, The Times said.

The state also paid a Silicon Valley engineer, Yaron Oren-Pines, $69.1 million in March for 1,450 ventilators — three times the going rate — shortly after he tweeted, “We can supply ICU Ventilators, invasive and invasive,” but never received a single unit, Buzzfeed News reported in April.

The state recovered $59 million but was still pursuing the remaining $10 million, Buzzfeed reported in October.

In his best-selling memoir, “American Crisis: Leadership Lessons from the COVID-19 Pandemic,” Cuomo defended that deal on grounds that “we believed lives were on the line and understood we had few alternatives.”

Cuomo also wrote that “law enforcement is reviewing the matter for possible prosecution.”

Azzopardi didn’t respond to a request for updates on either of the failed purchases of ventilators but said the state had recovered a total of around $235 million in misspent funds.

Wed Feb 24 , 2021
The Guardian Biden is locking up migrant children. Will the world still care with Trump gone? Flowers, butterflies and a rosy banner saying ‘Bienvenidos’ decorate the child detention site. Is that meant to fool us into thinking this is humane? ‘Trailers in the camp are labeled with names such as […] 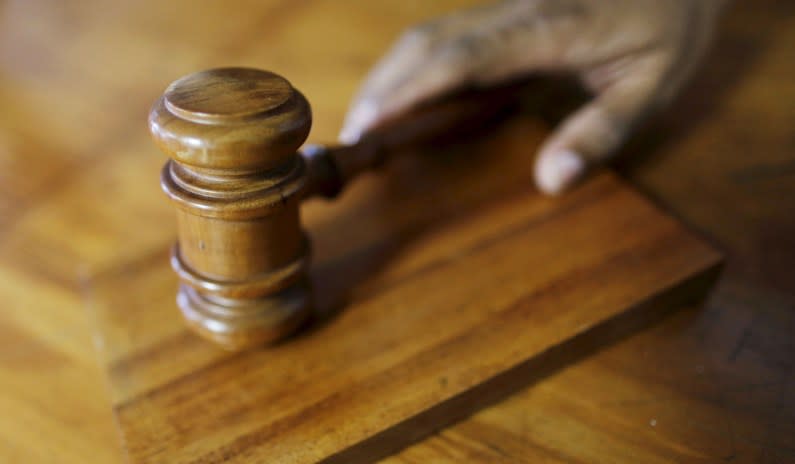