Marking the start of its 50th year, the Illinois Judges Association elected retired Judge Barbara Crowder as its president for 2021-2022.

Crowder, who lives in Edwardsville, began as an associate judge in Madison County in 1999 and was elected as a circuit court judge in 2006. She retired from the bench in 2018.

“I’m honored to represent a revered judiciary in Illinois that is well-respected for its commitment to public service and independence,” Crowder said. “More than ever, we need to protect judicial independence, which serves as the basis in every judge’s ability to render fair and impartial outcomes.”

Among her top priorities as president, Crowder wants to enlist more retired judges to play an active role in providing pro-bono legal advice to self-represented litigants who don’t have the financial resources to hire an attorney and need help navigating the legal system.

Crowder noted that as the nation struggled through the COVID-19 pandemic, the demand for pro-bono legal services in civil matters spiked, putting more demand for free legal services, especially when it came to domestic violence, housing and evictions, child support, debt collections and health coverage.

“As members of the legal system, judges help people resolve conflicts and get through tough times while treating them fairly and with dignity,” Crowder said. “As a statewide organization, we have the ability to make a significant impact across the state and ensure Illinoisans have access to justice, regardless of their financial situation.”

Crowder intends to recruit retired judges to assist in providing legal advice on cases and will also explore ways sitting judges can make litigants feel more comfortable in the courtroom, help them to better understand the legal process and ensure they have access to legal resources.

Crowder announced the association plans to initiate a pro-bono committee within the organization and noted many retired judges already expressed an interest in taking part. In addition, the IJA plans to partner with the Public Interest Law Initiative to offer services and is developing a program designed to demonstrate how both retired and sitting judges can help.

Crowder earned both her undergraduate and law degrees from the University of Illinois. She served as an assistant state’s attorney in Madison County before entering private practice in 1985 at Madison County’s first all-woman law firm. Crowder also worked as a part-time special public defender for Madison County for several years before her appointment to the bench. Crowder has been an IJA officer since 2016. She and her husband, Larry, both avid St. Louis Cardinals fans, have three grown children and two grandchildren.

Wed Jun 9 , 2021
Law enforcement agencies in several countries say they have prevented crimes and made many arrests thanks to a computer app. The U.S. Federal Bureau of Investigation (FBI) secretly operated a secure messaging service so that it would send copies of messages to its own computers. The effort was part of […] 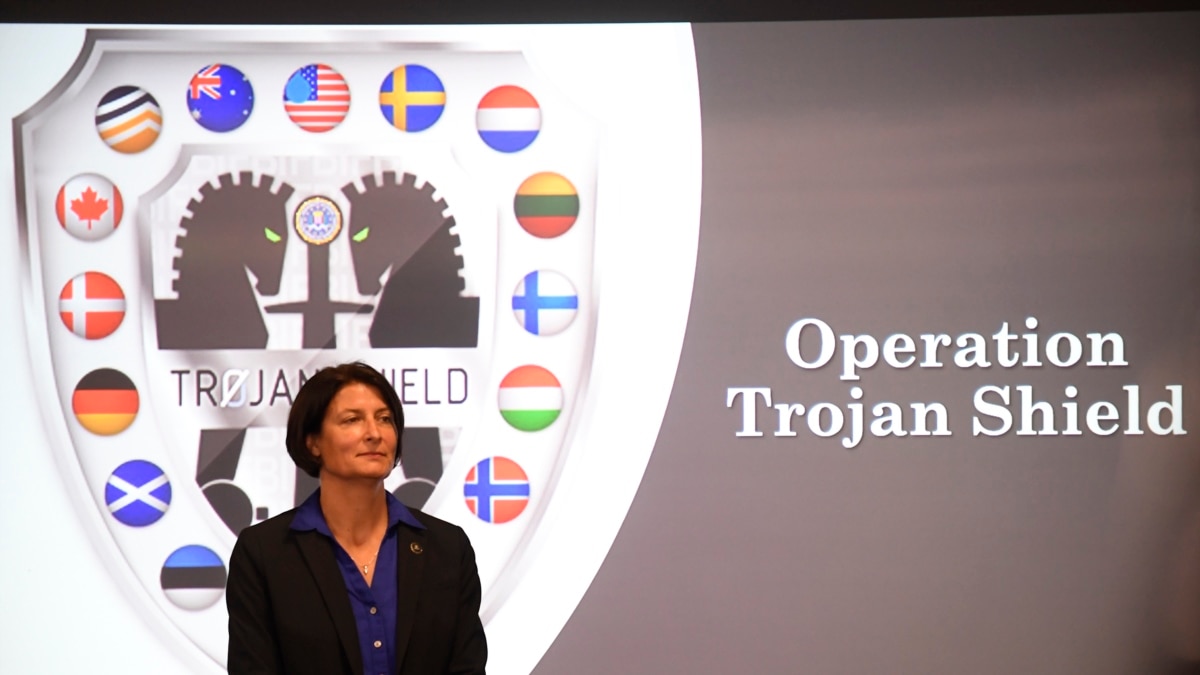