TBILISI (Thomson Reuters Foundation) – She got slammed against her bathroom door and beaten up for refusing her husband sex. He got off with a small fine.

Welcome to Russia – where an estimated one in five women suffer violence from their husband and where rights groups say the law offers little punishment and even less protection.

Galina thinks her husband got off lightly and hopes a new drive on domestic violence could mean other abusers wouldn’t.

She said her spouse was given a 7,000-rouble ($92) fine and a warning that were he to turn violent again within 12 months, criminal charges might follow.

As the clock ticked down on his year’s probation, she said the beatings resumed.

“I spent a year running around with lawyers going to the police and other institutions and finally the only thing we could get was this,” Galina, who preferred not to give her full name, said of the court order that put him on notice for a year.

Her lawyer said similar cases were common in Russia, where machismo looms large and gender roles are often antiquated.

Many women face social pressure to look feminine, find a man and raise children, with family seen as their top priority.

Yet, now, a new court ruling has offered a glimmer of hope to those who want to change this antiquated setup.

The ruling followed an appeal by a woman who had been “systematically” beaten by her brother. He was found guilty several times but only given fines and community service.

Russia decriminalised some forms of domestic violence in 2017, with supporters saying this allowed parents to discipline their children and cut state meddling in family life.

Today, beating a family member in Russia is classified as an administrative offence and generally punished with a fine.

If the offence recurs within a year, it becomes a criminal matter; if a third beating follows that 12-month window, it is again dealt with under administrative law – not as a crime.

The court said the rule must be revised to ensure that repeat offenders face stiffer punishments – something that activists hope may lead to a broader change in official outlook.

“We would like to believe that the decision … will become a reason for the legislator to think about the ineffectiveness of decriminalising beatings and the lack of adequate protection for victims,” said Tatiana Belova, a lawyer with the Consortium of Women’s Nongovernmental Associations.

Janette Akhilgova, of Equality Now, a women’s rights group, said police were ill-trained on domestic abuse, that women were often left to collect evidence solo and there was no mechanism for restraining orders to keep them safe.

“Just punishing people is not enough,” she told the Thomson Reuters Foundation by phone. “We truly and widely lack any systemic institutional approach to preventing violence,”

The justice ministry did not reply to a request for comment.

Galina said police initially dismissed her complaint and would not even consider accusations that her husband tried to rape her, saying it was her duty to have sex with him.

The 57-year-old said she still has to share her council flat home with her husband and his mother, as she fears leaving would mean losing a home in Moscow.

“They have been giving me a very hard time,” she said by phone, adding the ordeal has made her feel that women like her have been “abandoned” by the state.

“I really hope that lawmakers will toughen the responsibility for domestic violence … (and) do something so that women know they are protected by the law,” she said.

A series of high-profile cases and awareness campaigns in recent years have created a public discourse around domestic violence, which has made change possible, said Akhilgova.

A 2020 survey by the Levada Centre, an independent Russian pollster, found about two in three Russians think domestic violence is a serious problem, and almost 80% back new laws.

Yet expectations of a major legal overhaul are “too optimistic”, as reform efforts have faced stiff opposition from conservative and religious groups, said Akhilgova.

“A lot of our politicians hold very conservative views regarding family and gender roles,” she said.

Discussions on a 2019 draft law to boost protection have been postponed by the pandemic, despite evidence that COVID-19 lockdowns have exacerbated domestic violence worldwide.

Reporting by Umberto Bacchi @UmbertoBacchi, Editing by Lyndsay Griffiths. Please credit the Thomson Reuters Foundation, the charitable arm of Thomson Reuters, that covers the lives of people around the world who struggle to live freely or fairly. Visit news.trust.org 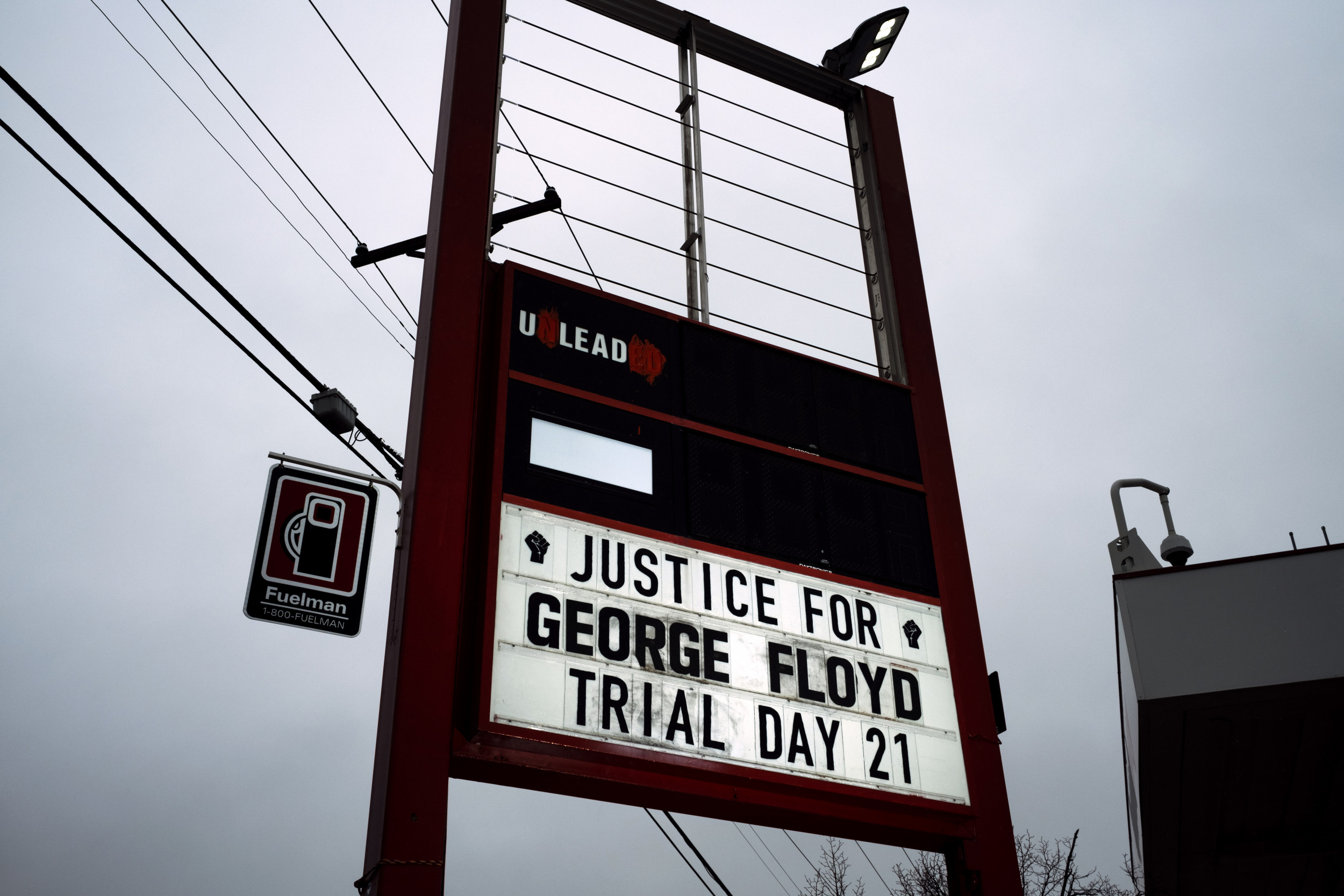