Gardephe’s 36-page decision said a non-disparagement clause in the agreement was similarly flawed.

Gardephe issued the ruling in a case brought by Jessica Denson, a Hispanic outreach director for Trump in 2016 who accused the campaign of sex discrimination in separate litigation.

At one point, the campaign persuaded an arbitrator to issue a $50,000 award against Denson for violating the agreement, but that award was later overturned.

Denson celebrated the latest ruling, saying it dealt a death blow to a tactic Trump has long wielded to control his image.

“I’m overjoyed,” Denson told POLITICO. “This president … former president spent all four years aspiring to autocracy while claiming that he was champion of freedom and free speech. … There’s many people out there who have seen cases like mine and were terrified to speak out.”

For decades, Trump required such secrecy agreements of his personal employees and staff in his companies. When he jumped into the presidential race in 2016, his lawyers continued to demand NDAs that seemed modeled on those he used previously in his personal and business affairs.

The practice continued into Trump’s presidency, despite warnings from First Amendment advocates that it was unconstitutional to demand that public employees swear an oath of secrecy. Precisely who at the White House was required to sign such agreements and what they covered remains something of a mystery.

The Justice Department joined in the secrecy drive last year by filing a lawsuit against Stephanie Winston Wolkoff, a former volunteer adviser to first lady Melania Trump, over a tell-all book Winston Wolkoff wrote. Some legal experts questioned the basis for the suit, which was based on an NDA she had signed. Days after President Joe Biden’s inauguration, the Justice Department dropped the case.

Denson said she is certain that such agreements helped mute criticism of Trump during his 2016 presidential race and through his four years in office.

“Just the terms of the NDA were wildly restricting and it completely stifled public debate, truthful public debate about the Trump campaign and presidency, so this is a massive victory,” the former aide said. “NDAs like this are part of the reason why we ended up with a Donald Trump candidacy and presidency in the first place.”

An adviser to the former president expressed disagreement with the ruling and said Trump’s attorneys are considering their options.

“We believe the court reached the wrong decision and President Trump’s lawyers are examining all potential appeals,” said the aide, who asked not to be identified.

Technically, Gardephe’s decision applies only to Denson, barring the campaign from enforcing the NDA against her. But her attorneys said Tuesday they think the decision effectively nullifies all the NDAs the Trump campaign has issued.

“The court rules point by point, almost entirely in our favor,” said New York lawyer David Bowles, who handled the case for Protect Democracy, an advocacy organization which formed in opposition to Trump but bills itself as non-partisan and anti-authoritarian.

An attorney with the group, John Langford, said the court ruling transcends Trump and serves as a warning to any campaign considering any similar effort to gag its staffers.

“From our perspective, it’s really not about politics,” Langford said. “No one should have to give up their free speech rights or swear allegiance to a candidate forever just to get a job with or volunteer on a campaign.”

The court decision does not foreclose the use of narrower non-disclosure agreements to protect sensitive campaign information, which the judge said might include polling data and fundraising strategies.

The Trump campaign asked Gardephe to edit the provisions if he found them unenforceable as written, but he declined.

Wed Mar 31 , 2021
American politics is being held hostage, says a group of reformers with growing access to big-donor money who define their mission as trying to set it free. The hostage takers, to hear them tell it, are the small group of voters who decide party primaries. Only about 10 percent of […] 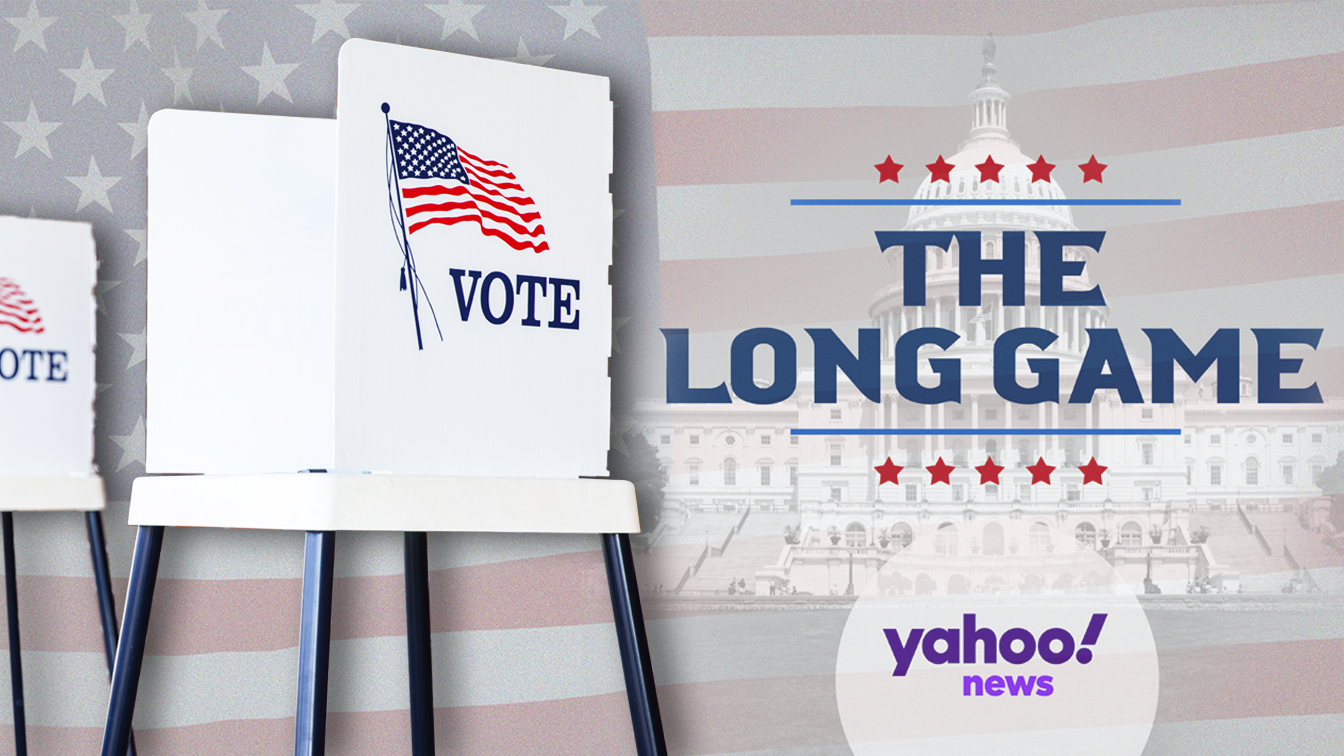