The San Diego County Board of Supervisors approved a new law enforcement contract between the county and the Pala Band of Mission Indians which adds a second deputy sheriff to patrol the reservation.

The sheriff has the authority to make modifications and extensions to the contract without the board of supervisors concurrence if the changes do not materially impact the program or funding level.

“The Pala Band of Mission Indians looks forward to strengthening the law enforcement presence on our reservation,” Pala tribal chair Robert Smith said. “As always, we remain deeply committed to providing a welcoming and safe environment for all guests and the surrounding community.”

The contract approved in 2018 provided one full-time deputy to the reservation. Over the past three years Pala has experienced increased service calls, and the Pala tribal council requested the additional special purpose deputy.

Joe Naiman can be reached by email at [email protected]

Can colleges require students get the COVID-19 vaccine? Must students comply?

Thu Apr 1 , 2021
ERIE COUNTY, N.Y. (WKBW) — Starting next week, adults 16 and older will be eligible to receive the COVID-19 vaccine. Colleges are now considering if they will make COVID-19 vaccinations mandatory for students. 17-year-old Jamal Harris, a senior in high school, said he’s still debating if he’ll take the vaccine. […] 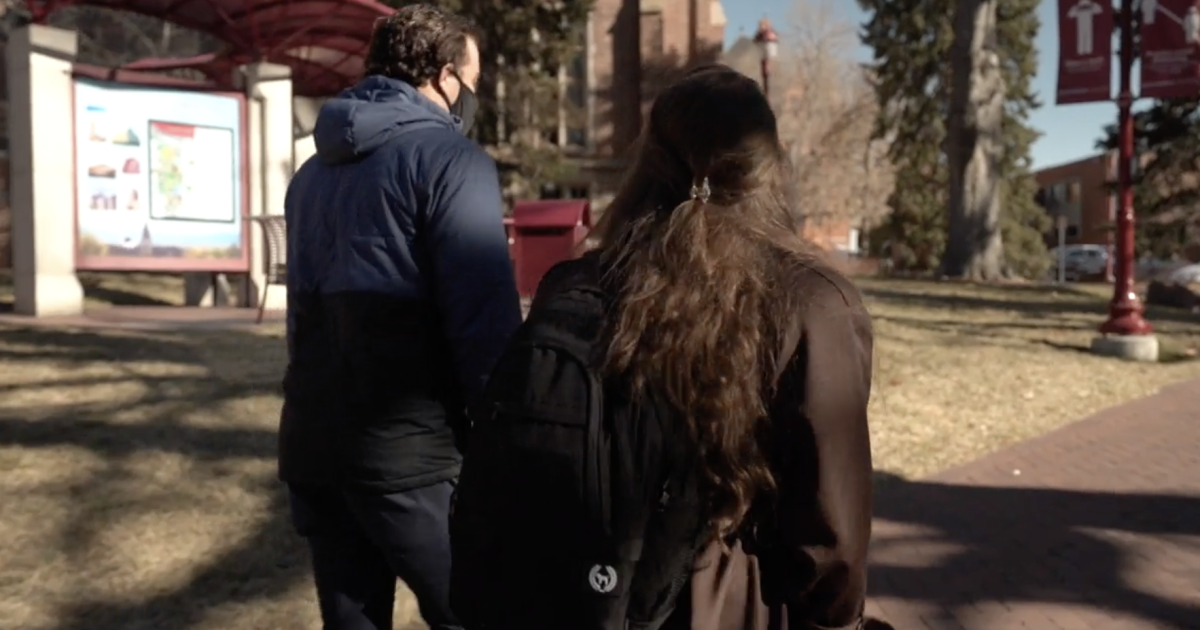