In 2019, Floss Bar, Inc. hired Joshua Perry as its president.  Floss Bar is a Delaware corporation that is headquartered in New York.  The agreements were negotiated by Perry’s lawyer in Copenhagen and included a Delaware choice of law.  After a falling out, Perry brought suit and moved for a preliminary injunction to prevent Floss Bar from enforcing a covenant not to compete.   The case started in California but was transferred to Judge Edgardo Ramos in the Southern District of New York.  In ruling on Perry’s motion, Judge Ramos first needed to decide whether to apply California or Delaware law and this led to a consideration of Section 925 of the California Labor Code.  Perry v. Floss Bar, Inc., 2021 U.S. Dist. LEXIS 43429.

Section 925 prohibits an employer from requiring an employee who primarily resides and works in California, as a condition of employment, to agree to a provision that would do either of the following:

Any provision of a contract that violates Section 925 is voidable by the employee.  If a provision is rendered void at the request of the employee, the matter must be adjudicated in California and California law must govern the dispute.  In addition to injunctive relief and any other remedies available, a court may award an employee who is enforcing his or her rights under this section reasonable attorney’s fees.  The law applies to any contract entered into, modified, or extended on or after January 1, 2017.  Importantly, the statute excepts contracts with an employee who is in fact individually represented by legal counsel in negotiating the terms of an agreement.

In denying Perry’s motion, Judge Ramos decided that Perry was not likely under the available evidence to show that the Delaware choice of law provision is void in view of Perry’s statement that ” “negotiations about legal language and such was conducted on my behalf by a lawyer in Copenhagen.”  Judge Ramos also found that there was insufficient evidence that Perry primarily resided and worked in California given evidence that he spent less than 40 days in the state in 2019.  The moral seems to be that if you are going to sign a covenant not to compete, don’t get a lawyer in Copenhagen or anywhere else in the world.

Tue Mar 23 , 2021
The private prison company that operates an immigration detention facility northeast of Los Angeles violated federal law by misusing a chemical disinfectant spray that caused detainees to experience nosebleeds, burning eyes, nausea and headaches, according to an Environmental Protection Agency report. The EPA issued the report and a warning notice Monday to the GEO […] 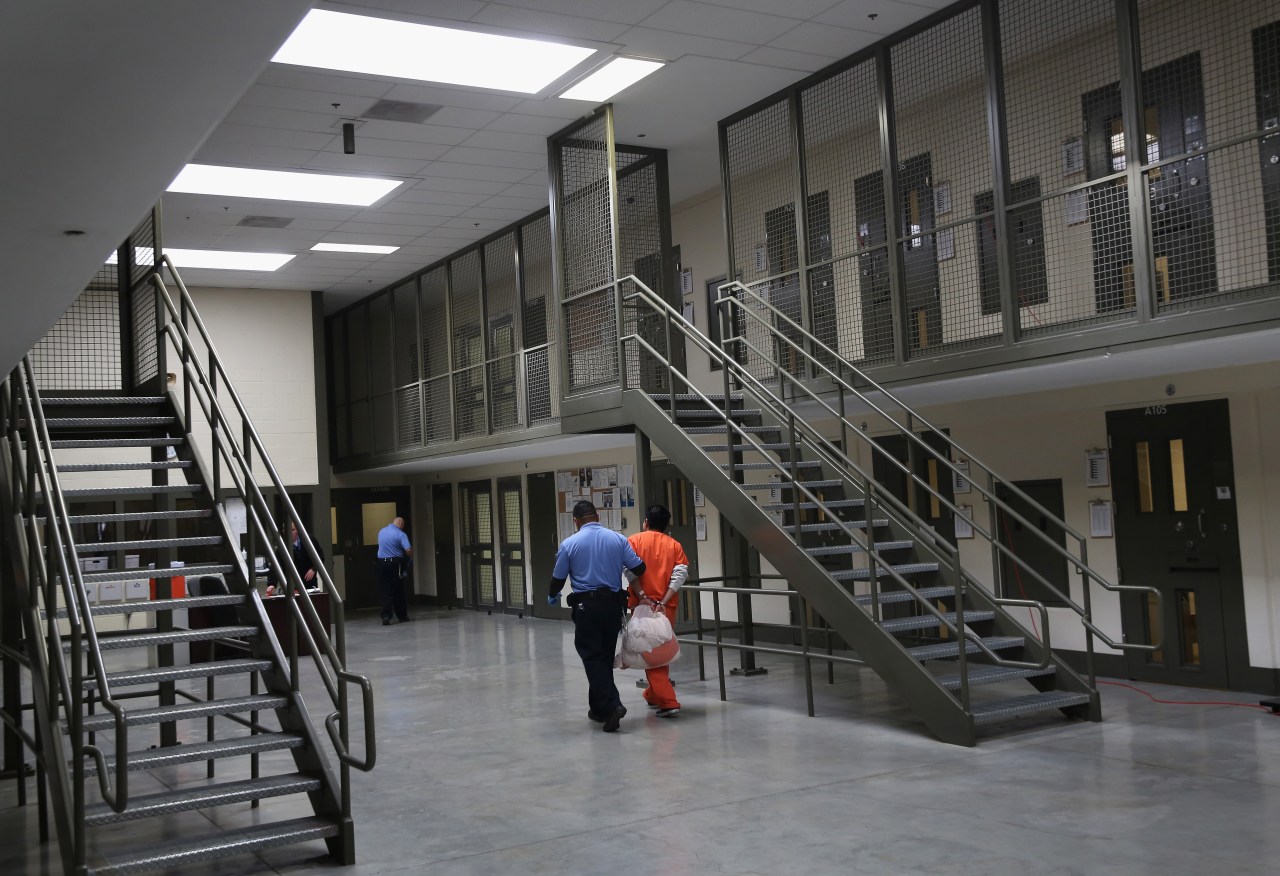