In July 2020, the Ontario Superior Court of Justice rejected the appellants’ claim and found that Ontario courts, specifically the Superior Court, had jurisdiction over the action and was forum conveniens for the action. The motion judge determined that three of the presumptive connecting factors from Club Resorts Ltd. v. Van Breda, 2012 SCC 17, were present here: the appellants were doing business in Ontario, a tort was committed in Ontario and the contract being disputed was made in Ontario.

Upon appeal, the Ontario Court of Appeal also ruled against the appellants, stating that Ontario had jurisdiction to hear the case and that the appeal court had no basis to interfere with the motion judge’s discretionary decision that Ontario was forum conveniens for the action.

The appellants, contending that Ontario was forum non conveniens, claimed that the motion judge wrongly concluded that expert evidence was not necessary to prove Quebec law to the Ontario courts.

Fri Jan 29 , 2021
Most California Roman Catholic bishops are asking a judge to throw out a 2019 law that allowed accusers of clergy sexual abuse to sue even if they were molested decades ago. Motions filed this month in southern and northern superior courts ask judges to rule Assembly Bill 2018 unconstitutional. Among […] 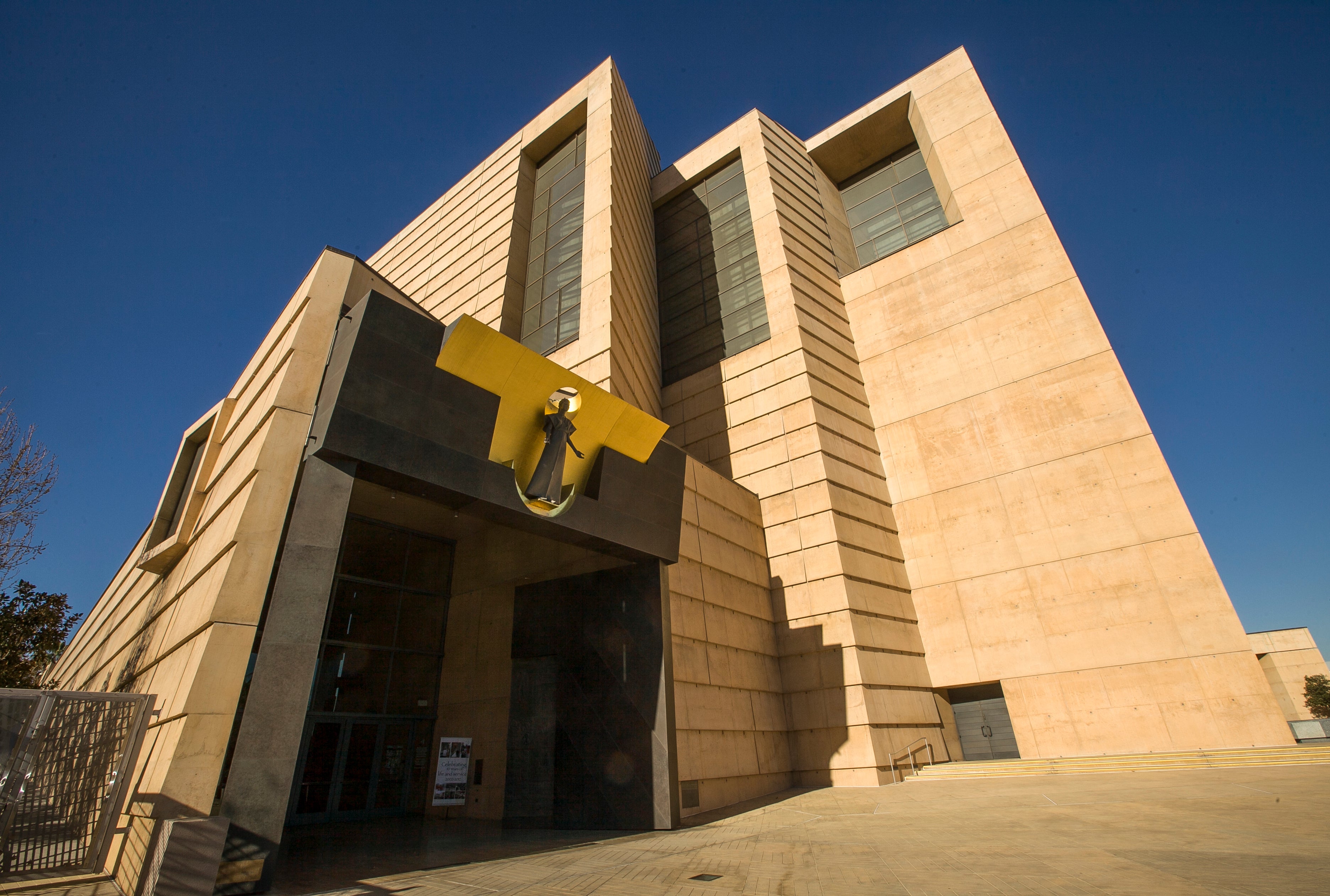