Ask any law student about tort and they will be sure to regale the story of the snail in the ginger beer bottle that formed the basis of the law of negligence in the case of Donoghue v Stevenson in 1932.

In this article, Warren Collins, partner and solicitor-advocate at Penningtons Manches Cooper, looks at the role of contract law in those tricky injury claims.

The facts of Donoghue v Stevenson continue to entertain today’s legal scholars. May Donoghue met up with a friend at the Wellmeadow Café in Paisley. Her friend was paying the bill but invited Donoghue to choose a drink and so she ordered a Scotsman Ice Cream Float, a mix of ice cream and ginger beer.

Sounds delicious? Perhaps … but not when, after drinking half of the bottle of ginger beer, she poured the remainder into her glass and a decomposed snail also floated out of the bottle. Not surprisingly, Ms Donoghue suffered a bout of gastroenteritis and shock. She wanted compensation for her troubles.

Until then, claims for injuries were ordinarily brought in contract law. But in this case, there was no contract between Donoghue and the Wellmeadow Café. Trust her lawyer, Walter Leechman, a local Glasgow solicitor to think of a cunning plan. Instead of a claim in contract, Donoghue argued that Stevenson, the ginger beer maker, owed a duty of care to consumers of the ginger beer and, by allowing a snail into the bottle, it had breached that duty.

The matter made its way right up to the House of Lords (the Supreme Court as it was then) and the rest, as they say, is history. The birth of the law of negligence. From that day, millions of injured claimants have recovered damages even when there was no contractual relationship.

As the law of personal injuries developed, the pleadings of negligence were supplemented by allegations of breach of statutory duty which would arise in specific circumstances but particularly in relation to employers’ liability for workplace accidents. That was good law for injured claimants until 2013, when along came Section 69 of The Enterprise and Regulatory Reform Act 2013 which had the effect of amending Section 47 of the Health and Safety at Work Act 1974 so it now reads: “(2) Breach of duty imposed by a statutory instrument containing health and safety regulations shall not be actionable …”.

So the law giveth and the law taketh away.

So consider my client’s tale of woe. The claimant is a United States national. She is from Alabama and full of Southern charm. A delightful lady who loves spending time with her horses in the sun. But she also loves her family and was thrilled to be visiting her son who had come to London for work. The time the claimant and her husband spent in London was fabulous but all good things must come to an end.

The claimant and her husband had booked flights back to the US and, as a treat, they were flying back in business class. The business class tickets entitled them to use one of the generic (in other words, it was not run by the airline but by an independent third party) business lounges at Gatwick Airport. And that is where an accident befell the claimant.

For those of you fortunate enough to have visited an airport lounge, you will know that these are intended to offer a more relaxed haven from the hustle and bustle of the airport terminal and the chance to sample some complimentary drinks and snacks – exactly what the claimant wished to do.

She made her way to the bar area where there was a refrigerated section containing large glass bottles of orange juice. These bottles had a glass and rubber stopper released by a metal spring mechanism. The claimant selected a bottle, released the stopper and started to pour the juice. But as she did so, the bottle shattered in her hand and she suffered a very nasty cut to her thumb. The paramedics attended and suggested she be taken to hospital but she just wanted to get home.

After some initial bandaging, the paramedics agreed that the claimant could take her flight but only on condition that she sought immediate medical treatment upon landing in the United States. She did so and underwent hand surgery the following day. When it became apparent that recovery would be slow and there would be some loss of function, she instructed me.

Thinking outside the box?

As lawyers, our natural instinct is to think inside the box. It was an injury case so this must be a case of negligence. But wait, where was the negligence and what could I prove? If I was to plead this case, what precise allegations could we make?

A rather bland letter to the defendant resulted in the expected response from its insurers asking us to make specific allegations for them to respond to. And then along came the brilliance of Walter Leechman: think outside the box! If the law does not help your case, try a different law. That was the Eureka moment in this case. In Donoghue, there was no contract so she argued negligence. Here, we would do the opposite.

In no time at all, we crafted a detailed letter of claim constructing a contract between the claimant and airport lounge company (with the airline acting as agent for the claimant) and allegations of breaches of numerous implied terms of the contract were made. We believed we had a terrible case in negligence but an unarguable claim in contract. The defendant’s insurers agreed and we received a full admission of liability within a matter of weeks.

After obtaining expert evidence from a hand surgeon in Alabama and lay witness evidence from the claimant and others, a credible schedule of loss was prepared and the case settled on favourable terms.

This was not a case of reinventing the wheel but simply realising that a wheel can spin in different directions and does not always have to take the same route to get to your chosen destination. Try thinking creatively. It worked for Walter Leechman and it can work for us too.

Thu Mar 25 , 2021
An Iranian woman who killed her husband was executed by her own daughter — under a primitive death penalty law that allows children to exact revenge on their parents, according to a report. After serving 13 years in the slammer, Maryam Karimi was hanged by her daughter on March 13 […] 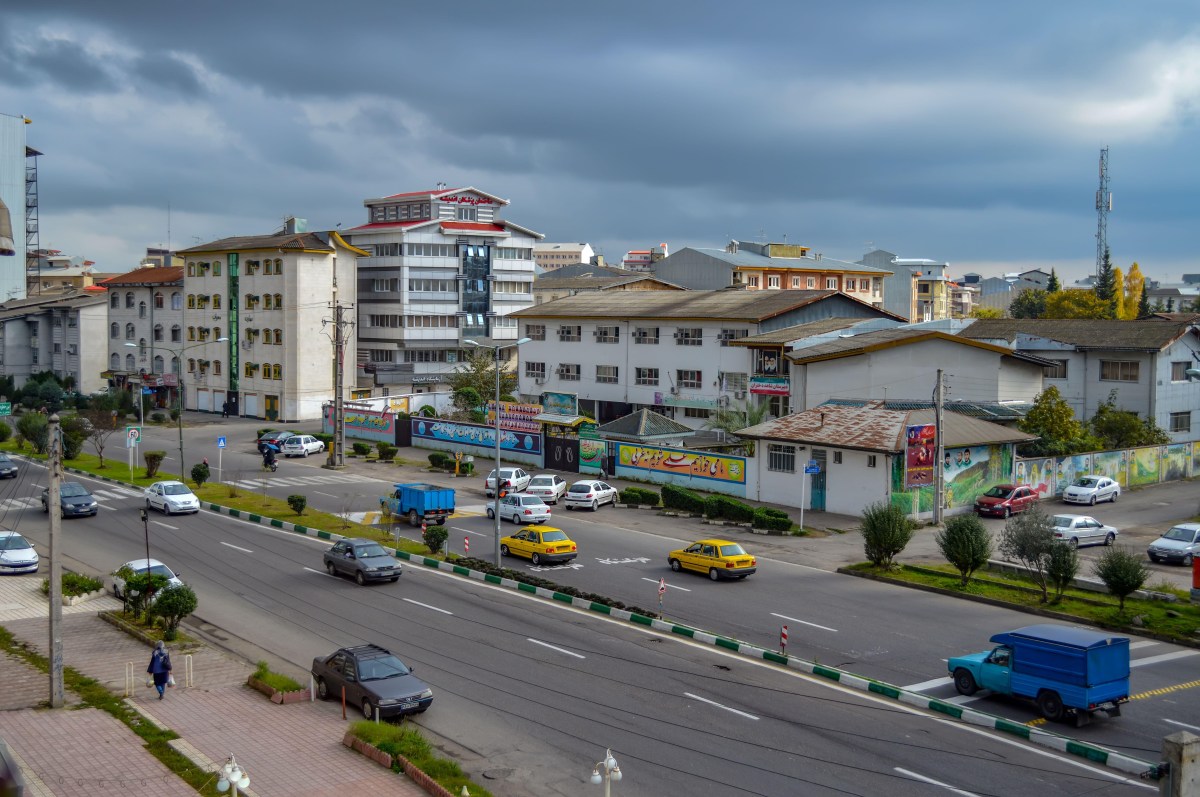