Recently, we became aware of certain issues pertaining to contract formation under Chinese law. Such issues would arise by reason of time constraints (such as the limited amount of time available to discharge cargo). The parties would run out of time to consider all the terms contained in the standard contract and would proceed with only the key commercial terms having been agreed (such as price, contract period and others). The question in this situation was whether there was a binding contract and, if so, on what terms.

Another scenario would occur where the parties had agreed all the terms of a contract but, given the time shortage, failed to complete their internal approval procedure for signing/stamping the contract. The question in this case was: without the required signature/stamp, were the parties bound by the terms agreed initially?

To clarify the legal position and minimise the risk of potential disputes, it is helpful to understand Chinese law on contract formation and its practical application.

Chinese law recognises the formation of a contract by email, fax, letter, or any other form that “can tangibly express the content thereof” (“有形地表现所载内容”) (see Article 469 of the Civil Code of the People’s Republic of China, which entered into force on 1 January 2021). Accordingly, exchange of WeChat or QQ messages could also form the basis of a contract, although in commercial practice, emails are more commonly used.

It is quite common business practice for the parties to negotiate certain key commercial terms (such as price and cargo specifications) by email exchange, followed by the signing of a formal written contract incorporating those key terms and other standard terms (such as dispute resolution clauses). In that case, where would it leave the parties if they had agreed on the key terms by email but other terms were left un-negotiated, and the parties proceeded to act upon the contract?

In that scenario, there is usually no dispute over the existence of a contract between the parties (concluded by emails), and the question is: on what terms? Especially if one party sends their standard contract to the other party (after the key commercial terms have been agreed by email) and the other party proceeds to act upon the contract. Does it mean that the party receiving the standard contract agrees to be bound by all the terms therein by conduct?

In that situation, the party receiving the standard contract needs to be careful before acting upon the contract, and should make it clear that only the key commercial terms have been agreed on, and they are not bound by the other un-negotiated terms.

Another scenario we have encountered is where the parties have agreed each and every term in a contract but given the time constraints, have failed to complete their internal approval procedure for signing/stamping the contract, and they then proceed to act upon the contract.

Read in isolation, it seems that according to Article 490, a written contract (合同书) will only be concluded when the parties sign/stamp the contract. However, read in conjunction with Article 469 of the Civil Code (where it provides that a contract can be concluded by email) and also on the assumption that the parties have expressed their agreement on all the terms by email, we consider that the parties should be bound by the terms contained in the written contract in scenario 2 described above.

Tips for Both Chinese and International Companies

In practice, we see that many Chinese companies tend to follow the traditional view that paperwork needs to be properly stamped/signed before it turns into a legally binding agreement for the parties. This approach, they feel, also helps to avoid “accidentally” confirming a contract that was not intended to be concluded. By contrast, international companies are more inclined to espouse the concept that a contract can be easily concluded by way of exchange of messages, without the need for further formalities. The different commercial cultures of the parties may sometimes lead to disputes that can prove difficult to resolve amicably.

A final word of advice: parties (particularly commercial teams) need to be particularly cautious with their use of words during their daily exchange of messages, and where possible, have important emails/messages run past their legal team or external lawyers. Each situation will be quite fact sensitive, as no blanket approach applies to different scenarios. For this reason, specific advice on how to draft a correct message in critical situations should be sought. 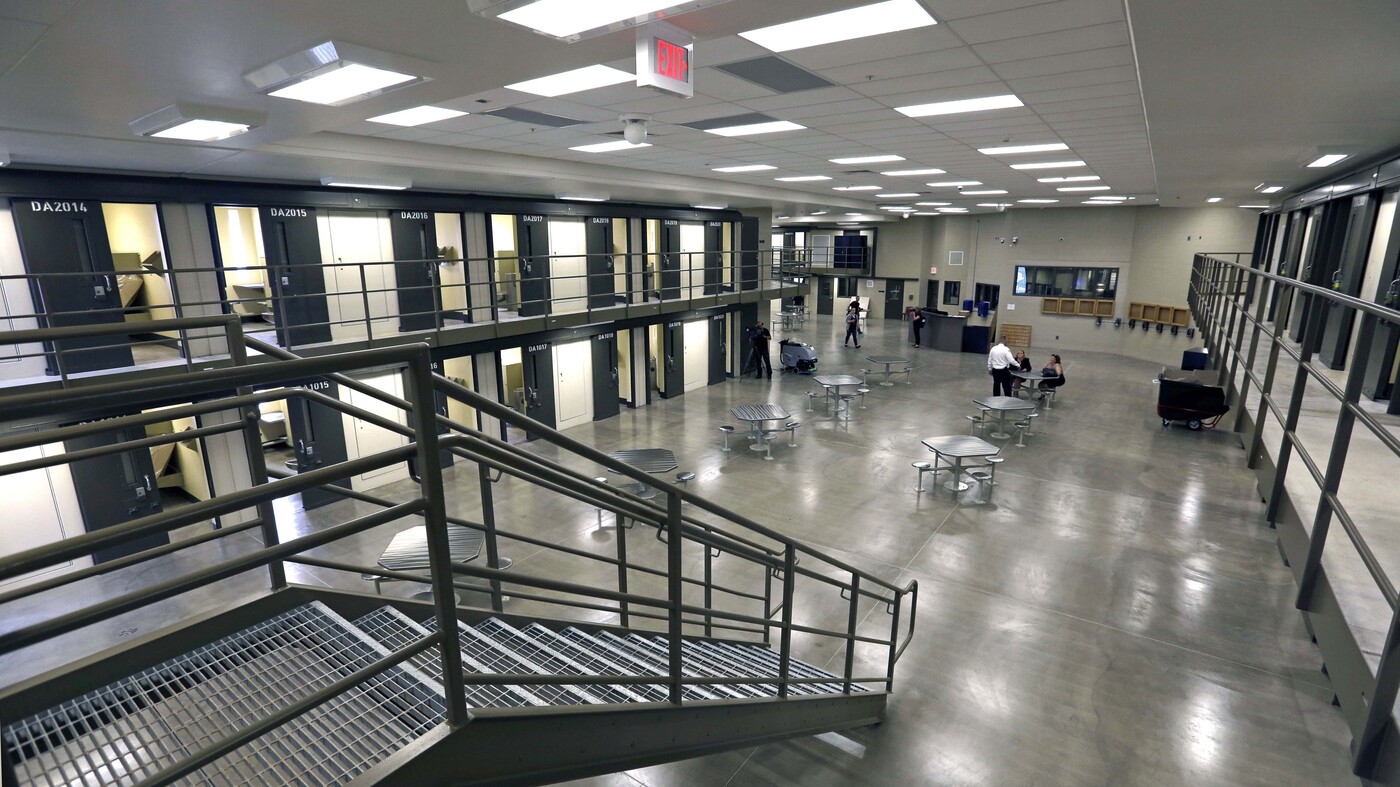