There are many nuanced and, at times, frustrating areas of labor law. One such area is the contract bar doctrine, which can complicate, among other things, employee decertification efforts. Last year, the National Labor Relations Board (NLRB) announced it was considering rescinding in full or modifying that doctrine. This week, however, the NLRB issued a decision that leaves the doctrine intact.

According to an April 21 press release from the NLRB:

“In a decision issued today … the National Labor Relations Board decided to retain its longstanding contract-bar doctrine. Under that doctrine, the Board ordinarily will not process any representation or decertification petition that is filed during the first 3 years of a valid collective-bargaining agreement, save for petitions filed during a specified ‘window period’ before the expiration date of the agreement. Previously, on July 7, 2020, the Board issued a Notice and Invitation to File Briefs, inviting the parties and interested amici curiae to file briefs addressing whether the Board should (1) rescind the contract-bar doctrine, (2) retain it as it currently exists, or (3) retain the doctrine with modifications. In addition to not rescinding the contract-bar doctrine, a majority of the Board decided not to modify the doctrine at this time. Member Emanuel dissented from this portion of the Board’s holding.”

Accordingly, the NLRB will continue to apply the contract bar to decertification and other union representation petitions. For those unfamiliar with this issue, the contract bar doctrine is a legal doctrine that prohibits (bars) a union representation election in a unit that is “covered” by an existing collective bargaining agreement (CBA). The doctrine is limited to the length of the CBA or three years, whichever is shorter (most CBAs are three years in length).

Practically speaking, this most often comes up in “decertification” elections, which is the most common avenue for employees to oust a union. The doctrine generally prevents employees from filing a decertification petition with the NLRB during the course of a labor agreement that lasts three years or less. This creates some complicated windows for filing such petitions that employees desiring decertification must hit, and the contract bar often results in those employees not being able to have a decertification vote.

Based on this recent decision, employees, unions, and companies will have to continue to navigate the contract bar doctrine in certain representation proceedings.

Stacey Abrams Lists What Is Wrong With Georgia's Voting Law

Thu Apr 22 , 2021
A video clip of the voting-rights activist Stacey Abrams went viral Wednesday after she was challenged by a GOP senator to list her objections to Georgia’s controversial new election law. During a Senate Judiciary Committee hearing on voting rights on Tuesday, Republican Sen. John Kennedy asked Abrams, the founder of […] 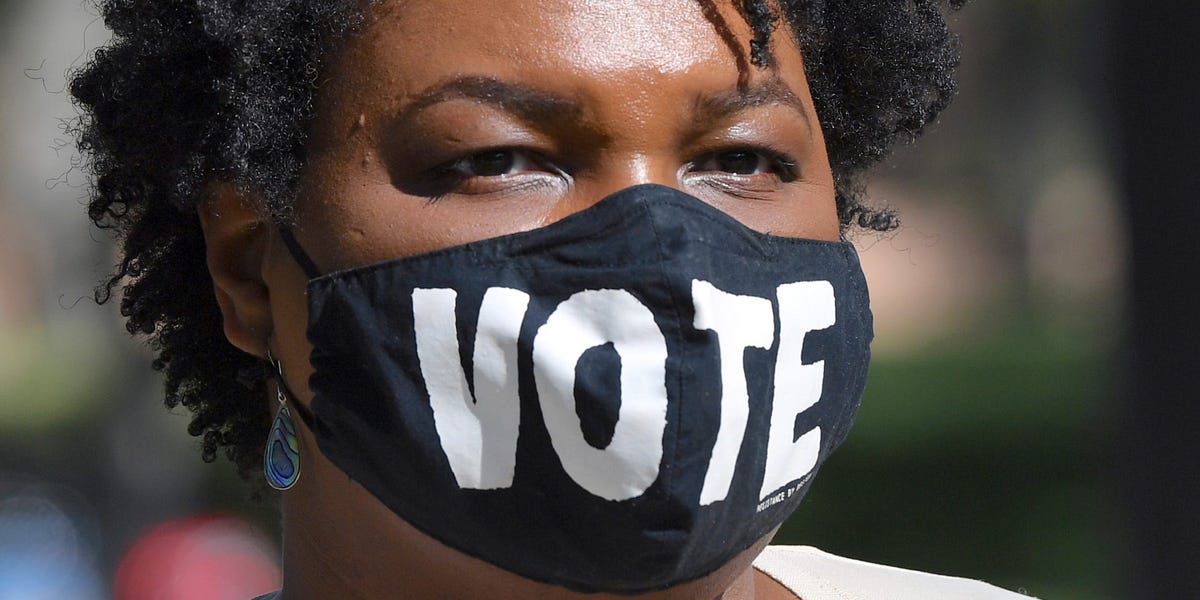