Richert has been a local attorney since 1977 and has served as the County’s attorney for the past 32 years.

“We were due by contract. There have even been times where we’ve continued on without a formal renewal. It renews itself,” said Richert.

This renewed contract will be for a two-year period, beginning March 1 and ending March 1 of 2023.

Richert was born in January of 1951 and grew up in Springfield. He attended the University of Alabama in Tuscaloosa and earned a Bachelors’ Degree in Business. Richert then decided to stay there and also earn a Masters’ Degree in Criminal Justice with Honors. Finally, he went to Law School at Samford University in Birmingham and graduated with honors.

Richert also has a local law firm — Richert & Dilliha PLLC, which began in 1983 and is located at 516 S Main St. in Springfield.

“I’m very pleased to have the contract renewed. I’ve enjoyed being the County Attorney for so many years. I think my experience lends itself to be efficient since I’ve seen most things at least once before,” said Richert.

For current projects, Richert said, “I advise the County Mayor and all the elected officials to work with Planning and Zoning, attend meetings as requested and work with The Board of Education as needed.”

Generally, Richert works with the Commissioners and all elected officials, including the Highway Department, on matters that are necessary.

Tue Mar 30 , 2021
President Biden announced his first slate of judicial nominees Tuesday, moving quickly to put a diverse cast on the federal judiciary and placing a 50-year-old federal judge in position to potentially become the first Black woman nominated to the U.S. Supreme Court. The 11 nominees contrasted sharply with the people […] 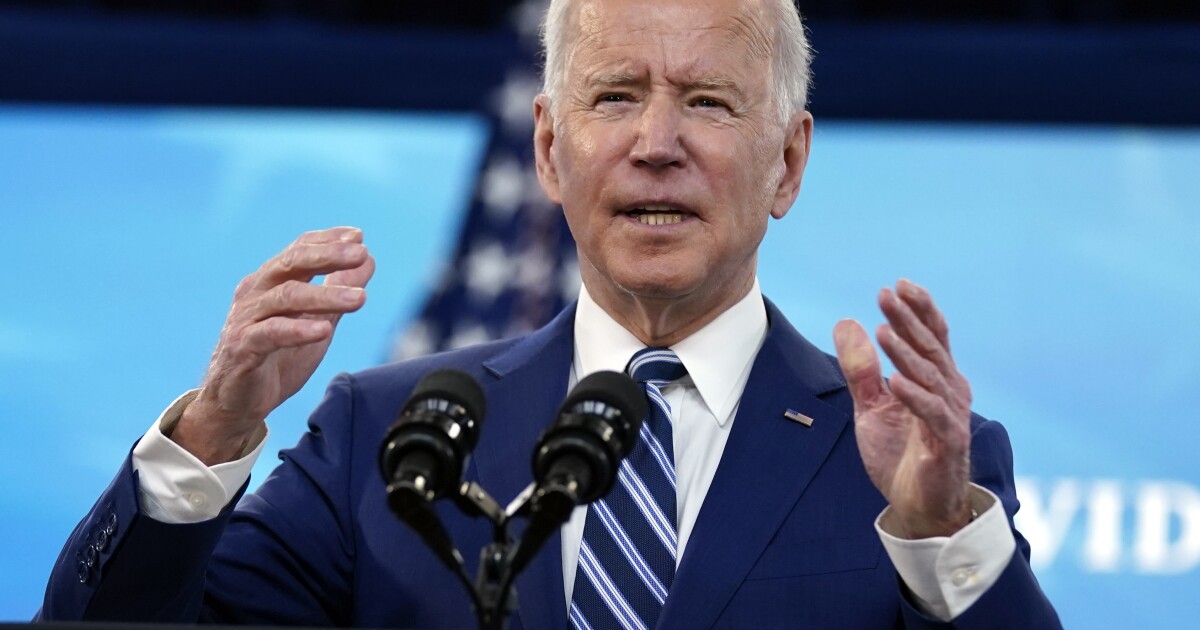