Whether a Colorado woman will be stuck with a nearly quarter-million-dollar hospital bill for her surgery is now in the hands of the state Supreme Court.

The justices on Monday announced they will hear the appeal of Lisa Melody French, who owes St. Anthony North Health Campus in Westminster $229,112 for a 2014 spinal surgery. Prior to the operation, the hospital estimated her share of the payment would be $1,337, and insurance could cover the rest.

However, French signed an agreement that she understood there was “no guarantee of reimbursement” from her insurance company and she would pay “all charges” in the event her insurer did not.

Due to complications from the surgery, the cost skyrocketed from the hospital’s initial element, and St. Anthony eventually sued French to collect on the sizeable bill. A trial court judge determined the phrase “all charges” in the signed agreement was ambiguous, and did not, as the hospital contended, refer to the preset list of charges for procedures.

A jury found French only had to pay the “reasonable value,” and reduced the bill to $767.

In May 2020, a panel of the Court of Appeals reinstated the original amount, finding the term “all charges” to clearly refer to the established billing schedule — known as a chargemaster — even though the hospital had not shown the document to her. One study estimated that chargemaster rates are 2.5 times greater than those negotiated with insurers.

Judge Terry Fox, writing for the three-member panel, explained that it would be “impractical for a court to attempt to resolve the complexity of the health care system by imposing a reasonableness requirement for an express, written contract with a sufficiently definite price term.”

Some states limit chargemaster rates that a hospital may impose upon uninsured or underinsured patients, Fox acknowledged, but Colorado’s General Assembly had not.

Although Colorado enacted a law in 2019 prohibiting the practice of billing out-of-network patients for their balance, a 2017 article in The American Journal of Managed Care advocated for a court-based approach that resembled the trial court’s in French’s case: limiting medical providers to collecting market-rate, negotiated amounts, and not significantly marked-up chargemaster rates.

“Because chargemaster prices are calculated without regard to costs, and because of the underlying complexity of hospital pricing and billing practices, hospitals have resorted to chargemaster price inflations to meet financial demands,” the authors wrote. “State legislators are to be congratulated for recognizing that chargemaster abuses require attention. But rather than seeking legislative solutions, they should pursue court remedies that correct both the immediate and the long-term dynamic harms caused by chargemaster strategies.”

One of the contributors, Barak Richman, a professor of law and business administration at Duke University, believed the Court of Appeals panel in French’s case ran counter to contract law and basic economics.

“For whatever reason, some (not all) courts have allowed hospitals to collect on charges that are not disclosed, impossible for patients to discover, and are so high that no informed payer would ever agree to them,” he told Colorado Politics. “Imagine if plumbers tried the same thing. I can tell you that in the instances that plumbers and companies in other industries tried, courts don’t agreed with them.”

The Colorado Supreme Court’s review of the case will examine whether “all charges” did indeed apply to the chargemaster rates, and whether the charges French agreed to were ambiguous.

French’s attorneys did not respond to messages seeking comment about the appeal.

Wed Apr 21 , 2021
MIAMI-DADE COUNTY, Fla. – Miami-Dade County taking a giant step to protect fragile Biscayne Bay. The county approved the toughest fertilizer law in the State of Florida. The new ordinance bans the use of fertilizers during the rainy season and will hopefully help the bay eventually bounce back to what […] 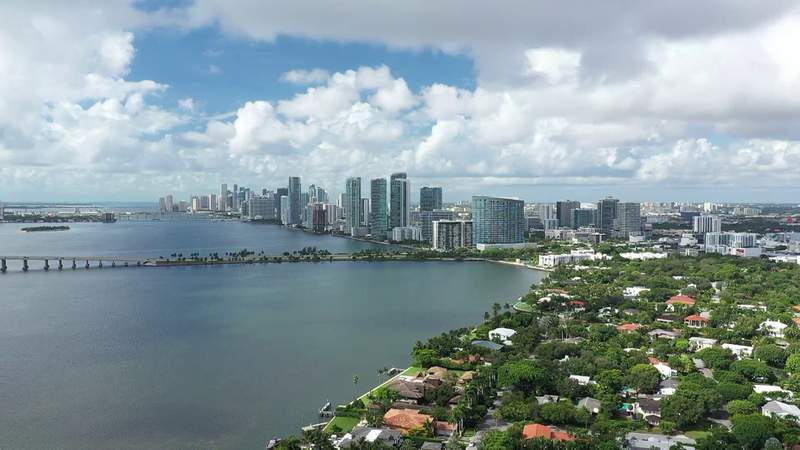