CLIFTON — Hopes that a new police contract would stem the exodus of young police officers have been dashed by a myriad of legal complications and bad luck.

It continues a long-term pattern. Since 2013, Clifton has hired 96 officers. Of those, 45 resigned, Policemen’s Benevolent Association President Thomas Sucameli said.

Low pay relative to other departments is the overarching issue. But a complicating factor is the series of roadblocks that have prevented a new contract between the police union and the city.

With the two sides unable to come to terms, the matter was sent to arbitration. That’s where it has been since May 2020.

Sucameli said the union is letting the process play out.

“We are patiently awaiting the arbitrator’s decision,” he said, adding that he doesn’t want it to appear that the union is trying to press a decision.

Comparatively low pay and the inability to get what they consider a fairer contract has led many of the youngest Clifton police officers to seek law enforcement jobs elsewhere.

Of the 45 recruits who left since 2013, 31 went to other departments, three went to the private sector and 11 didn’t make it past the academy or field training, Sucameli said.

In addition, four officers hired before 2013 left for other departments because of the 2012 contract, which essentially rolled back the starting pay from $38,000 to about $31,000, he said.

The 2016 contract that the PBA agreed to in 2019 did not rectify the pay gap, and the spate of resignations continued.

With the pressure on for a new contract, efforts were made on both sides to hash out the details without the input of lawyers in hopes of coming to an understanding and to address the issue of starting pay.

In October 2019, with a few months before the 2016 contract was to expire, the two sides said they had largely come to terms.

But a deal never happened. A few things tripped up the process, such as the city’s asking a consultant to look into the possibility of going to longer shifts.

Unable to make headway, the 100-plus-member PBA filed for binding arbitration in May 2020, saying it had made an offer but the city had not been forthcoming with a serious counteroffer.

In fall 2020, Arbitrator Susan Osborn heard both sides’ arguments and appeared ready to make a decision.

Osborn, however, died suddenly in November, and a new arbitrator had to take over.

Officials at the state Public Employment Relations Commission, the PBA and the city’s attorneys have no idea when a decision might be coming.

“I’m sure the arbitrator’s decision will greatly impact the future of the department,” Sucemeli said.

For Clifton Councilman Bill Gibson, a retired Clifton police officer whose son is in the department, there’s nothing to do but watch from the sidelines. He is not permitted to vote on department matters.

“The arbitrator has not come back with a decision. This is, in my opinion, ridiculous,” Gibson said. “I still have to recuse myself, and I am OK with that, but come on already. Very bad for morale.”

According to Sucameli, among Passaic County’s police departments, the average pay for academy recruits is $37,000. For Clifton, it is $31,500.

Matt Fagan is a local reporter for NorthJersey.com. For unlimited access to the most important news from your local community, please subscribe or activate your digital account today. 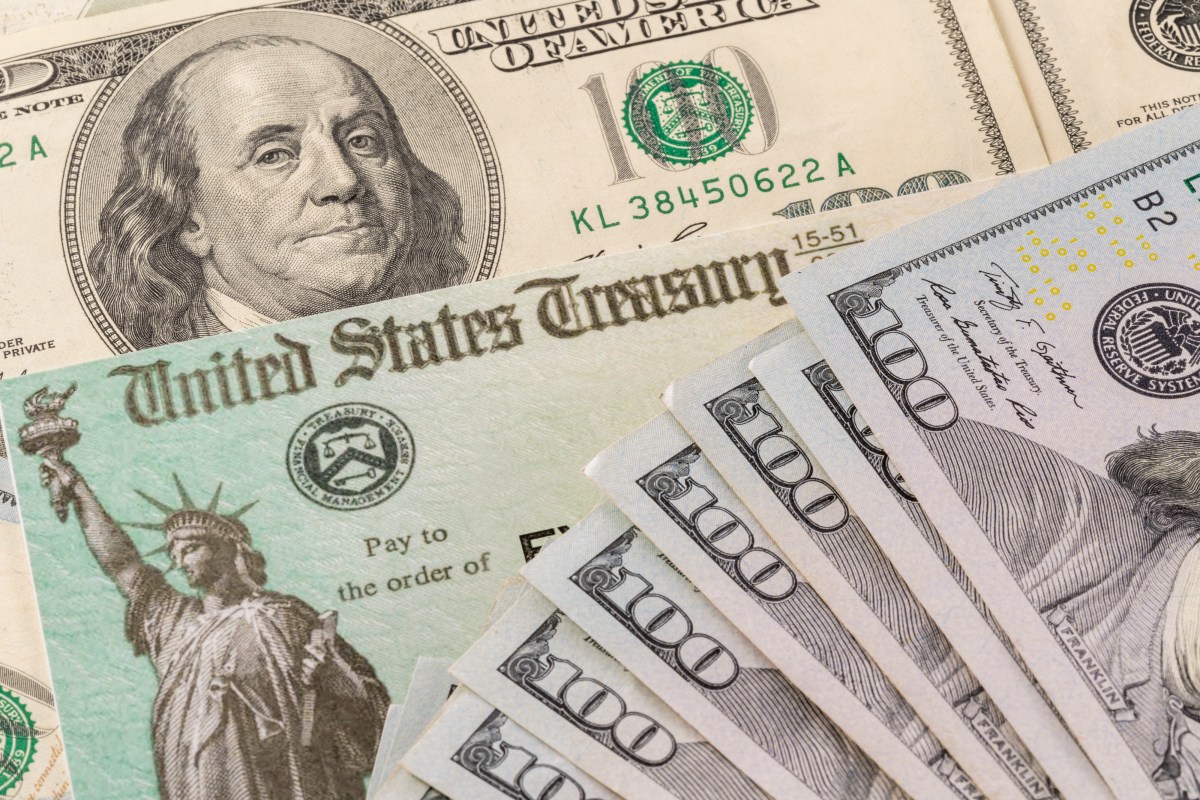