In his eviction order, Judge Peter W. Gbeneweleh granted the petitioner request to cancel the substitution and novation agreement that was executed between Musa Bility, the chairman of Srimex Oil and Gas and the first, second and third respondents in April 2016.

“The substitution and novation agreement executed by the parties in April 2016 is hereby cancelled ab initio as though it was never executed,” Judge Gbeneweleh ruled.

Gbeneweleh further ruled that “The leasehold right of the subject premises is hereby reverted to the petitioner (Srimex Oil and Gas).”

Gbeneweleh also mandated the court’s clerk to issue a Writ of Possession to be placed in the hand of the Sheriff (court officer) to have Co-respondent, Eco Fuel Trading FZE and its subsidiaries evicted, ousted and ejected from the leased property and place the petitioner in possession.

However, the respondents took an exception to Gbeneweleh’s judgment and subsequently announced an appeal before the Supreme Court.

Prior to Judge Gbeneweleh’s judgment that is under appeal before the Supreme Court, court records of 2014 claimed that Srimex Oil and Gas and the respondents, Eco Fuel Trading, agreed to establish a joint venture for the construction and operation of a petroleum terminal situated on a 2.03 acre of land which the petitioner, Srimex Oil and Gas, had previously leased from the 4th respondent, the National Port Authority.

In order to execute and implement their joint venture agreement, each of the contracting parties assumed the following respective mutual obligations:

For Eco Fuel Trading obligations, they were to incorporate and register the company in the United Arab Emirates (UAE) in the name of Srimex Eco Fuel as a parent or holding company of three (3) Liberian subsidiary companies.

The parties agreed that the shares of the holding company were to be equally owned by each of the parties on a 50-50 basis.

Interestingly, the petitioner, Srimex Oil and Gas, did not deny the performance of the co-respondent as the parties agreed.

For Srimex Oil and Gas, they were to get involved with the contract only after Eco Fuel Trading FZE should have informed them of the registration of the parent company in the UAE.

Srimex Oil and Gas was to make the following assignment to the three (3) respective Liberian subdiary companies.

Despite Srimex Oil and Gas, the court records claimed that the petitioner complied with the joint venture agreement of the parties in the litigation and Incorporated and registered the three local companies.

According to the record, Srimex Oil and Gas in April 2016 complied with the joint venture agreement and the Understanding of the parties when the petitioner duly assigned its leasehold right to the 2.03 acre parcel of land, which the petitioner previously leased from the NPA to Srimex Eco Fuel FZE Inc. under the provisions of the substitution and novation agreement that was at the subject of the cancellation proceeding.

The record further claimed that the petitioner, Srimex Oil and Gas, complied with its second obligation when it obtained authorizations from the Liberia Petroleum Refining Company (LPRC), which enable the Liberia Petroleum Storage Company, one of the three subsidiary companies, to build the terminal and for its exclusive management and operation of the terminal until November 2018, when the petitioner Srimex Oil and Gas filed a declaration judgment proceeding against co-respondent, Eco Fuel Trading.

However, the document claimed further that as to the implementation of the petitioner’s third obligation, it was when Srimex Oil and Gas applied to the LPRC for the assignments of the imputation license, but the LPRC requested the petitioner to provide evidence of its interest in the Srimex Eco Fuel FZE as a precondition and a matter of policy before the said license would be transferred.

It was based on that, in November 2019, the petitioner Srimex Oil and Gas filed a petition for the cancellation of the April 2016 substitution and novation agreement against the Eco Fuel and other respondents.

The petitioner, Srimex Oil and Gas, the court records allege that Srimex assignment of its leasehold right in April 2016 under the provisions of the substitution and novation agreement was based on Eco Fuel’s fraudulent misrepresentation that Srimex Oil and Gas was a 50 percent shareholders in Srimex Eco Fuel FZE, the company which Eco Fuel Trading had previously established in the UAE in March 2015. 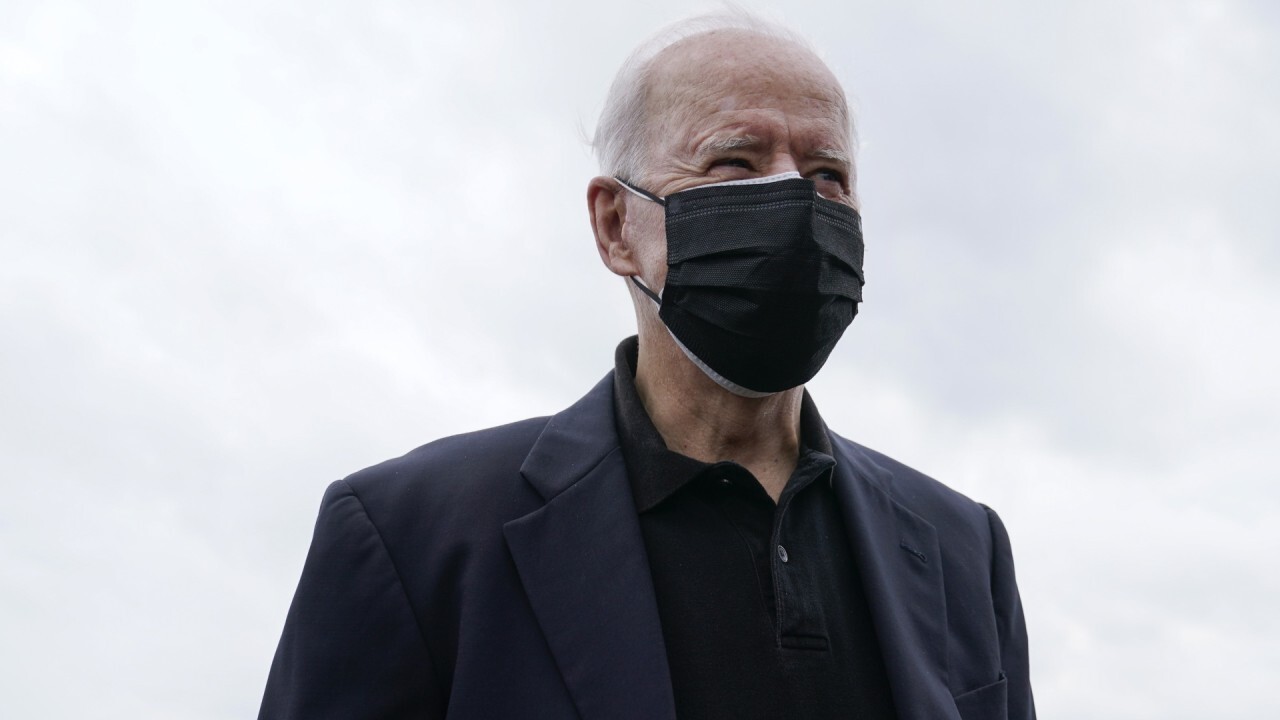