Above: Escondido’s Palomar Medical Center is shown in this undated photo.

The newly formed Citizens to Save Palomar Health group is alleging Palomar Health violated California’s public meeting law when it awarded a new contract to a physicians’ group last month.

Palomar Health’s board awarded the contract to staff its hospitals with doctors to Emergent Medical Associates (EMA). Doctors say the new group will increase doctors’ workload, which could impact patient care.

Citizens to Save Palomar Health said it has evidence board members discussed the bid outside of public meetings, which could be in violation of the Brown Act.

“I certainly think that there’s a degree of collusion between the CEO and the four majority board members,” said Palomar Heath board member John Clark. He was one of two no votes for the new contract.

The group’s lawyer Ken Lounsbery, who is also a former board chair at Palomar Health, sent a letter dated June 29 to the board, warning them of the alleged Brown Act violation. He’s asking the board to rescind the vote.

“It is a claim based upon facts provided to us that a series of meetings took place, that meetings behind closed doors were conducted, that board members were convinced individually,” he said.

The Brown Act forbids public agencies like Palomar Health from having informal discussions. When asked about the allegations, Palomar officials did not comment.

A violation of the Brown Act essentially nullifies the contract with EMA, Lounsbery said. He said the board has 30 days to respond to the letter. If no response is received by then, Citizens to Save Palomar Health would pursue litigations to stop the contract from going into effect.

In an email to Palomar staff obtained by KPBS dated July 7, CEO Diane Hansen said patient care is the top priority. Anything else to the contrary is false.

“The District followed proper procedures and laws in reaching its decision to engage a new physician provider,” she said in the email. “We take seriously — and will investigate — any credible allegations to the contrary.”

“This is a public institution,” he said. “It should be done publicly. I’ve talked to board members who told me that some board members were excluded from the final decisions.”

San Diego news; when you want it, where you want it. Get local stories on politics, education, health, environment, the border and more. New episodes are ready weekday mornings. Hosted by Anica Colbert and produced by KPBS, San Diego and the Imperial County’s NPR and PBS station.

Attorney breaks down politicians' plans for homelessness in California

Fri Jul 9 , 2021
In Sacramento alone, it’s estimated that at least 5,000 people are on the streets every night, with no stable place to call home. It’s a problem everyone wants a solution to, but few want those answers to be close to their neighborhoods. Sacramento Mayor Darell Steinberg has faced criticism for […] 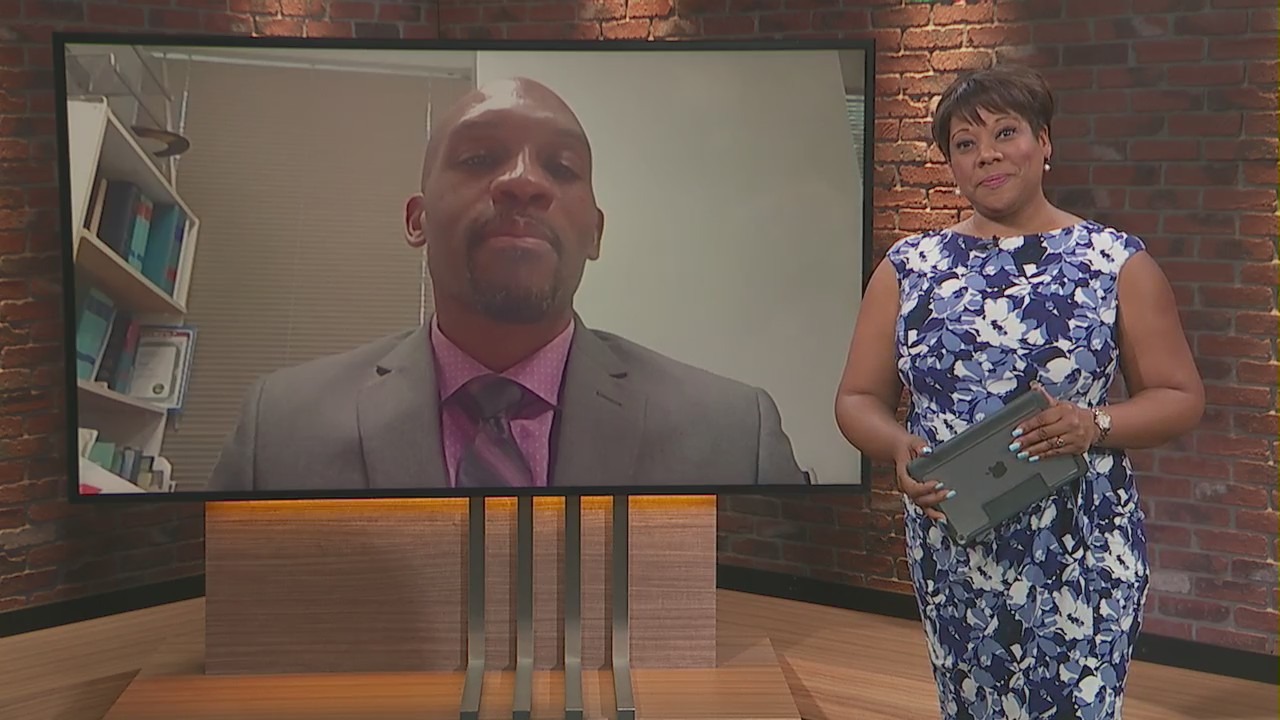