Prison is a gloomy, hopeless place for many. Prisoners often live their lives without friends, without family, staring at the prison bars and feeling guilt and anger burning in their hearts. Spouses, parents and relatives of the incarcerated often “do time” right along with their loved ones, feeling alone and guilty. Christians have a glorious gospel message “to proclaim liberty to the captives” (Isaiah 61:1). It is the message of the gospel, which is the power of God unto salvation (Romans 1:16).

When Jesus Christ was being crucified, two criminals were also condemned next to him, one on either side. They were receiving what they justly deserved. Yet God in his free and sovereign grace rescued one of them. In the salvation of that criminal, I want to note four truths that stand out.

First scripture tells us of this criminal’s character. “And one of the malefactors which were hanged railed on him, saying, If thou be Christ, save thyself and us.” (Luke 23:39) “Malefactors” is an evil doer, a worker of evil. He was a criminal, one who committed gross misdeeds and serious crimes. He is called a “thief” in Mark and in Matthew’s gospel. “Thieves” translates lēstēs in the original Greek language, which denotes a brigand who plunders as he steals. This man was not a petty thief or even a common robber, but a cruel bandit who took pleasure in tormenting and abusing his victims.

Second scripture tells us of this criminal’s condition. Luke 23:40-41 records that he was suffering a just punishment for his crime. God instituted the death penalty in Genesis 9:6. “Whoso sheddeth man’s blood, by man shall his blood be shed: for in the image of God made he man.” (Romans 13 affirms that it is still binding today). Not only was he suffering the death penalty justly but he was totally helpless. He could do nothing to help himself physically or spiritually. Scripture reminds us that every person is lost without Christ. “The heart is deceitful above all things, and desperately wicked” (Jeremiah 17:9). What a terrible condition this criminal was in. The same is true spiritually speaking for all people who have not repented of their sins and trusted in Jesus Christ. 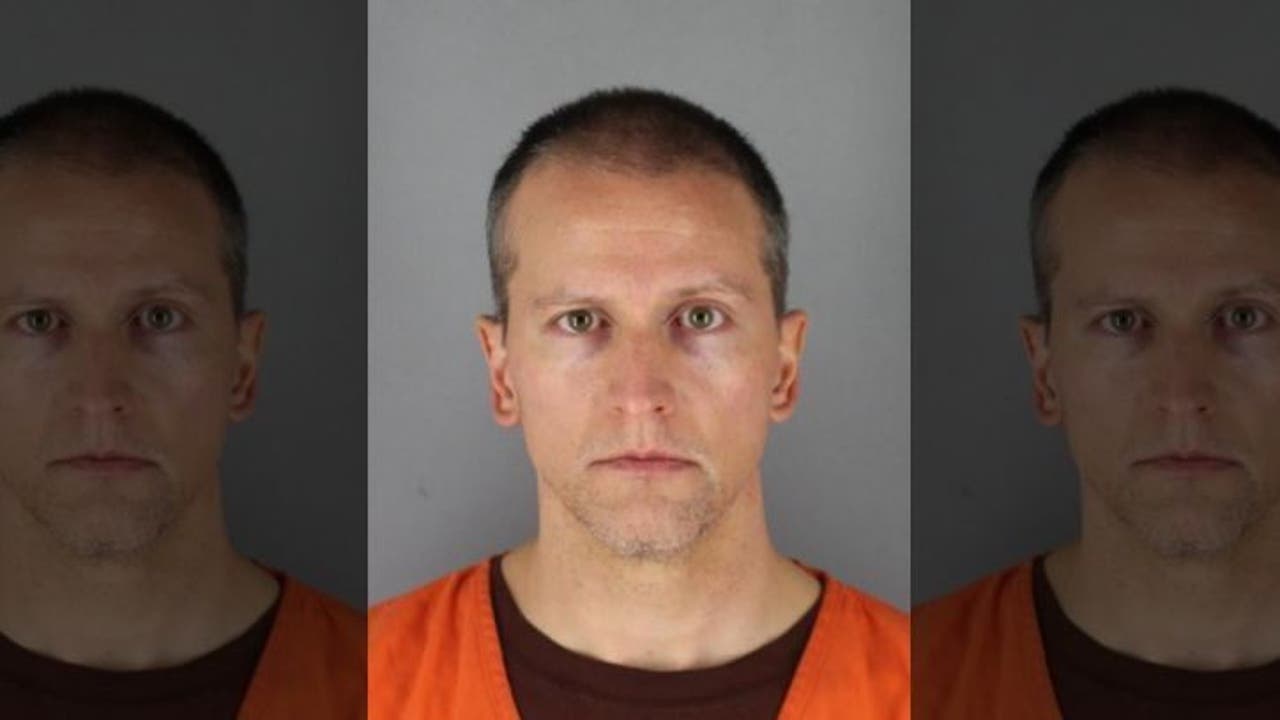