In our previous blog, we set out the most prevalent dispute resolution mechanisms available in the Netherlands. Closely connected to this, is the question of which law applies to international agreements. This is an important decision. Below we give some guidance for the decision in an international business-to-business-context.

Choose or the applicable law will be chosen

As the law applicable to an agreement determines the specific rights and obligations of parties under the agreement, not choosing a law creates unwelcome uncertainty in the event of a dispute. Not only could this result in lengthy and costly discussions, it can also result in the applicability of a legal system that was not expected or anticipated when drafting the agreement (or would have been rejected had the implications thereof had been taken into account).

Example: A distribution agreement between a Dutch principal and a Spanish distributor is drafted with Dutch law in mind, but no choice of law has been made in the agreement. If the distributor is located in Spain then, based on Article 4 of the Rome I Regulation, Spanish law would apply.3 Consequently, if parties were to face litigation about a dispute on the distribution agreement, the claims of parties will be ruled upon by the court according to Spanish law. It might be that specific provisions in the distribution agreement, that are valid under Dutch law, are invalid or may have a different outcome than expected under Spanish law. Furthermore, if in such a case, a court in the Netherlands has jurisdiction, it has to apply Spanish law, which in itself is undesirable. For parties dealing with counterparties in multiple countries, this quickly becomes unwieldy.

The question of jurisdiction and applicable law are closely connected. A straightforward approach is to align the choice of competent court and applicable law in the agreement. For example, if the parties opt for the Dutch courts to be competent, Dutch law should be declared applicable (and vice versa).

Of course, the law to be chosen depends on the circumstances of the case. However, in general a choice for the applicability of Dutch law in a business-to-business context is a good and defensible choice. It could also be an option if none of the parties are located in the Netherlands, as a neutral option. Dutch contract law is generally regarded as balanced and well developed. Due to the overarching principle of freedom of contract, most common contractual provisions, that parties want to include in a business-to-business agreement, will normally be acceptable and enforceable. Where an agreement does not fully address certain topics, the fallback position under Dutch contract law is, in general, balanced. Due to the Dutch law principles of reasonableness, overly unreasonable outcomes can be mitigated by courts.

We have reviewed and localized many agreements and the number of changes required to make an agreement enforceable under Dutch law is normally relatively limited in comparison to other legal systems. This is partly due to the fact that in a pure business-to-business context, not many mandatory provisions exist under Dutch law. Where these exist, they typically protect the party that is deemed to be the underlying party (e.g. the agent in an agency relationship). Outside a business-to-business context, parties such as employees and consumers are protected under EU and Dutch law.

The law applicable to an agreement plays a decisive role in interpreting the scope of parties’ obligations and rights. By not making an explicit choice of law, the interpretation of an otherwise carefully drafted and negotiated agreement is left up to chance. Please feel free to reach out to us to discuss the choice of applicable law and whether a local law check is worthwhile for your specific situation. Our technology, contracting and litigation teams have negotiated and litigated hundreds of contracts, so can help you reach a well-considered decision.

Wed Jun 30 , 2021
An Alaska state lawmaker has shared a post on social media that likens medical experts to Nazi war criminals. Rep. Ron Gillham, a Republican who represents Kenai in the Statehouse, shared a 1946 photo on Facebook, along with a caption that appeared to express skepticism about the COVID-19 vaccine. The […] 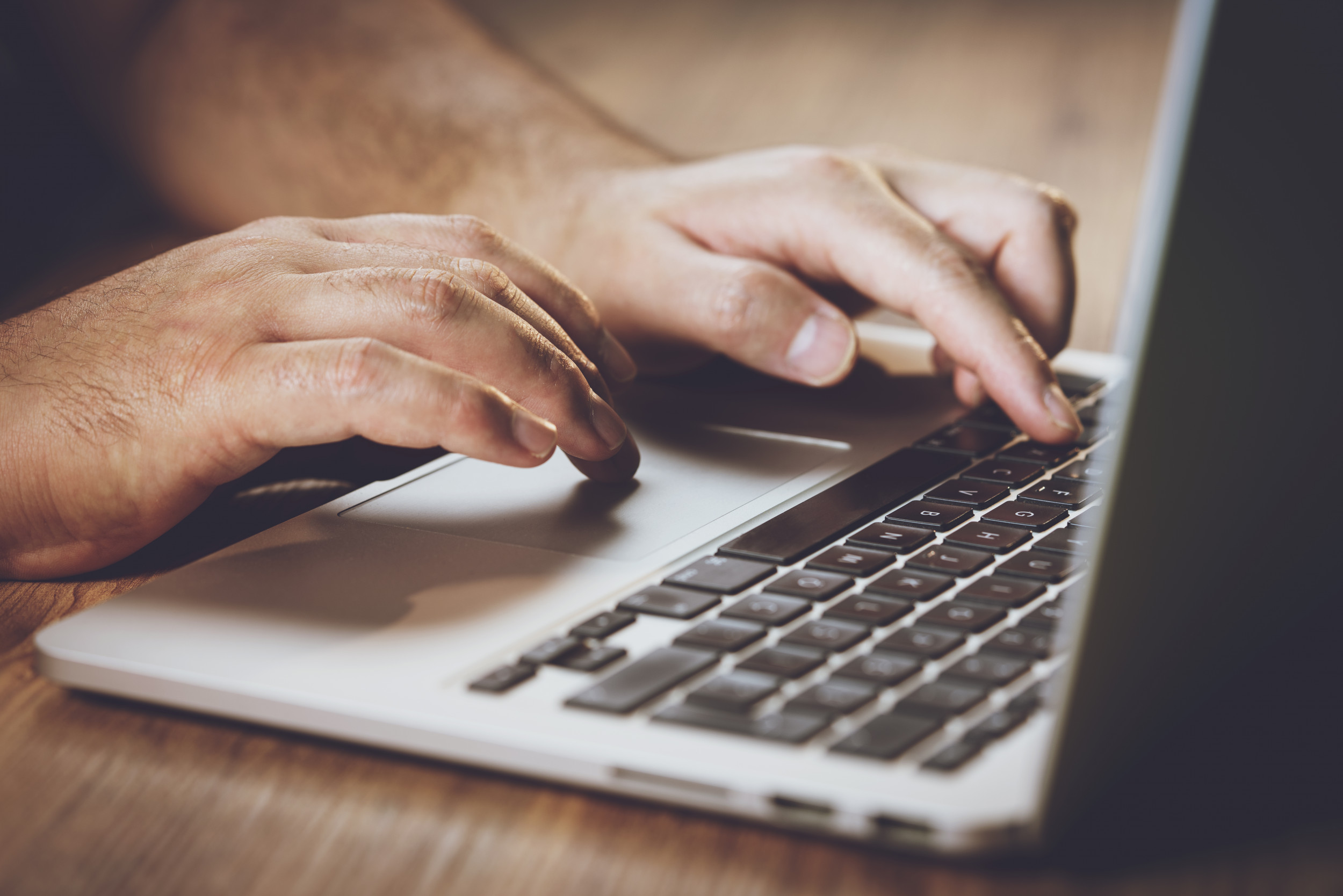