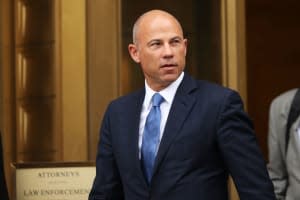 Michael Avenatti, the attorney who represented Stormy Daniels in lawsuits against former President Donald Trump, has been sentenced to over two years in prison for attempting to extort Nike.

A judge sentenced Avenatti to 30 months in prison on Thursday after he was convicted in an extortion scheme against Nike. The attorney “openly wept” in court as he spoke, CNN reports.

“I and I alone have destroyed my career, my relationships, my life, and there is no doubt that I deserve to pay, have paid, and will pay a further price for what I 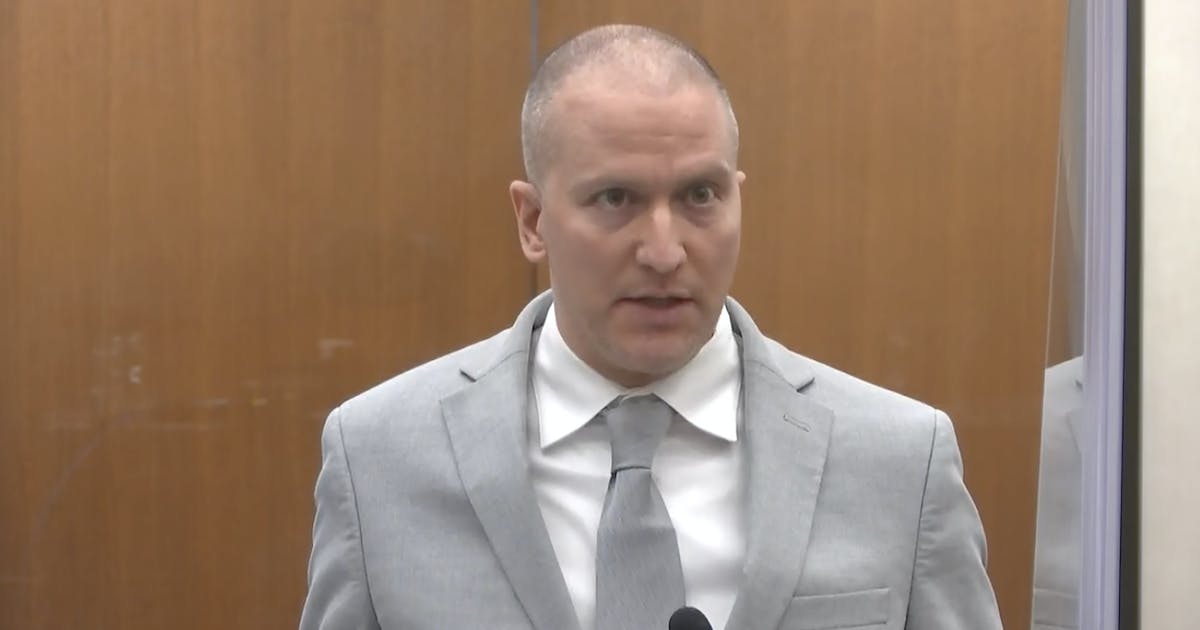 A judge’s assertion that there is no evidence that four girls were traumatized by witnessing George Floyd’s murder last year is being challenged by the Minnesota Attorney General’s Office, which prosecuted the case. 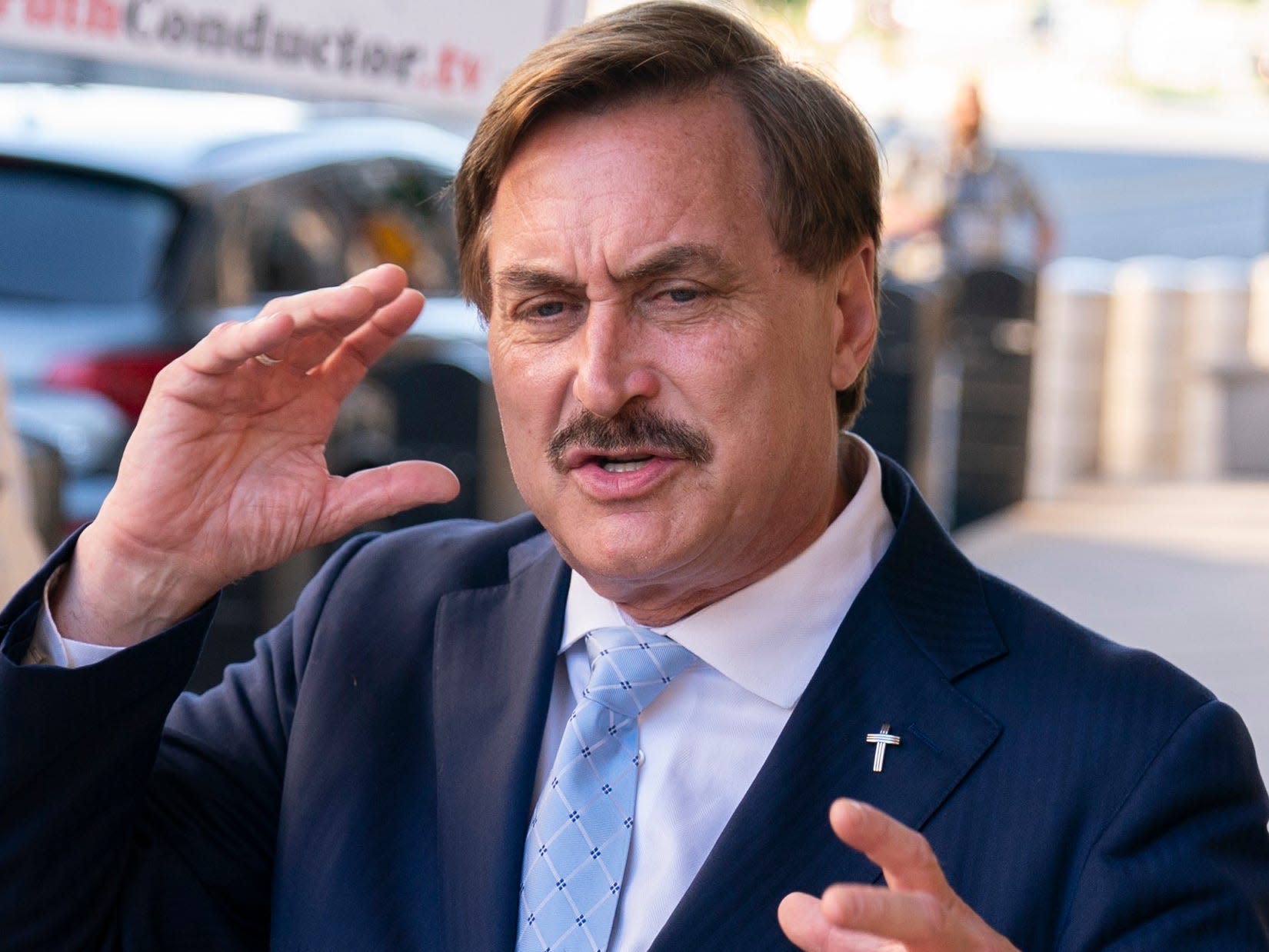 A federal judge in Minnesota has pressed pause on the pro-Trump pillow mogul Mike Lindell’s lawsuit against Dominion Voting Systems. 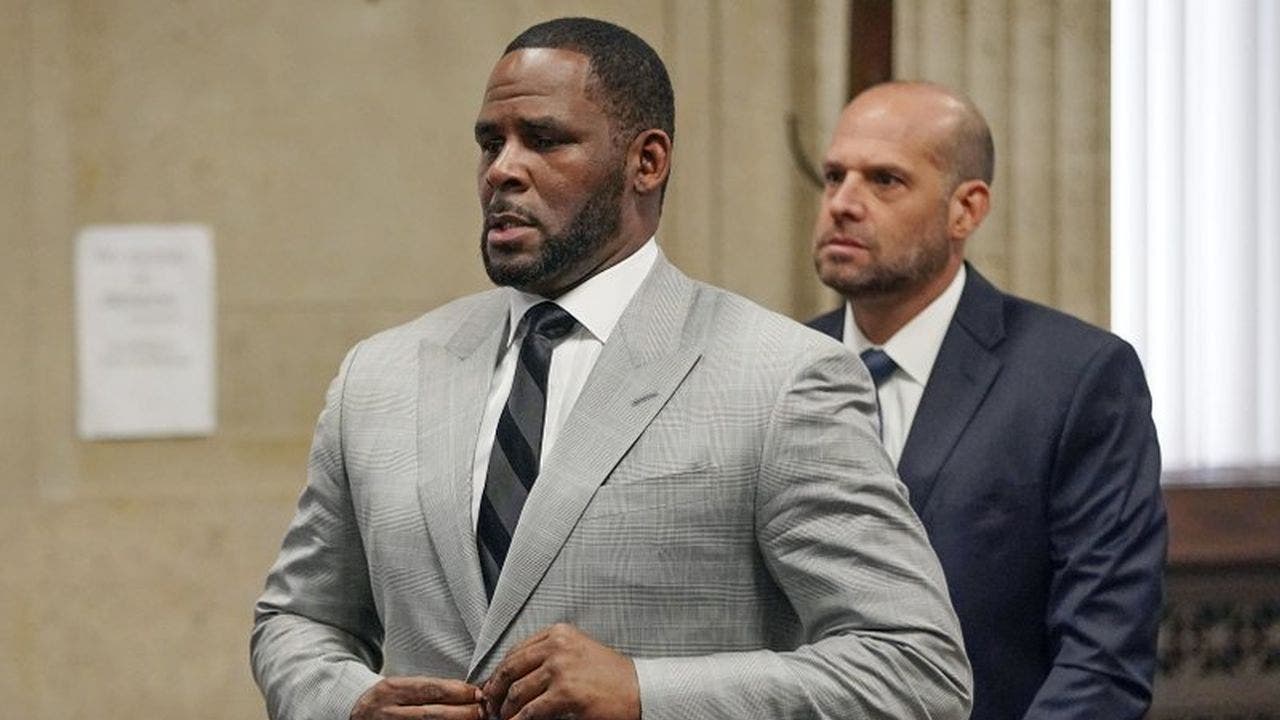 R. Kelly’s trial on racketeering and sex crimes charges has been pushed to August 18 at the request of his defense team.

The disgraced singer, 54, appeared in person for the first time in front of District Judge Ann Donnelly who is presiding over his case in a Brooklyn federal court.

The jury selection process will still take place on August 9 as planned.

At Thursday’s hearing ahead of his looming trial, pretrial concerns were discussed, namely to address possible conflicts involving his attorneys and the defendant’s renewed attempt for release on bail and adjournment of the trial – which