Nancy Freudenthal, U.S. District Judge for the District of Wyoming,  announced in June she will be assuming senior status, a phase of semi-retirement that will likely bring the judge to the final chapter of a lengthy and distinguished career in Wyoming.

The move — which will take effect next June — opens up a seat on the three-person district court for the first time since President Barack Obama appointed Freudenthal and Chief Justice Scott Skavdahl more than a decade ago.

District court judges are appointed for life, subject to Senate confirmation and responsible for the oversight of all federal jurisdiction 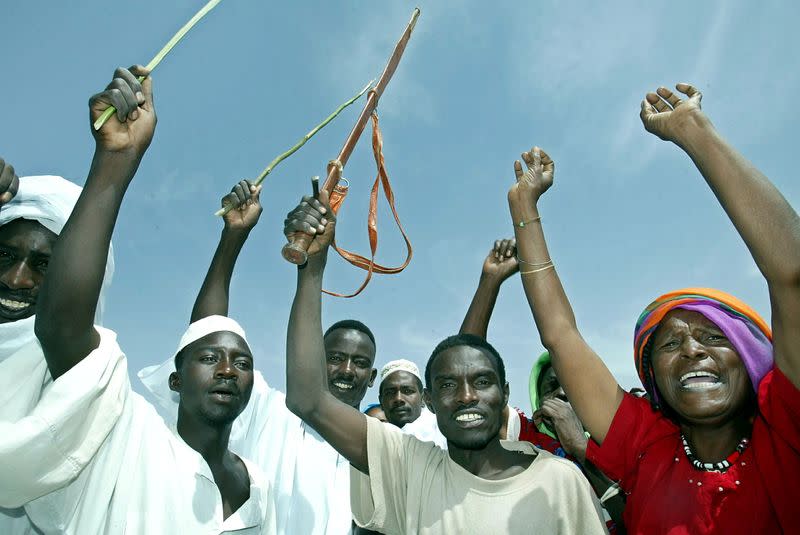 THE HAGUE (Reuters) – Judges at the International Criminal Court have ruled that a Sudanese suspect can be charged with 31 counts of war crimes and crimes against humanity and have ordered the first trial at the tribunal linked to bloodshed in Sudan’s Darfur region.

Prosecutors accuse Abd-Al-Rahman, who they say also went by the name of Ali Kushayb, of being a senior commander of thousands of pro-government “Janjaweed” fighters during the height of the Darfur conflict between 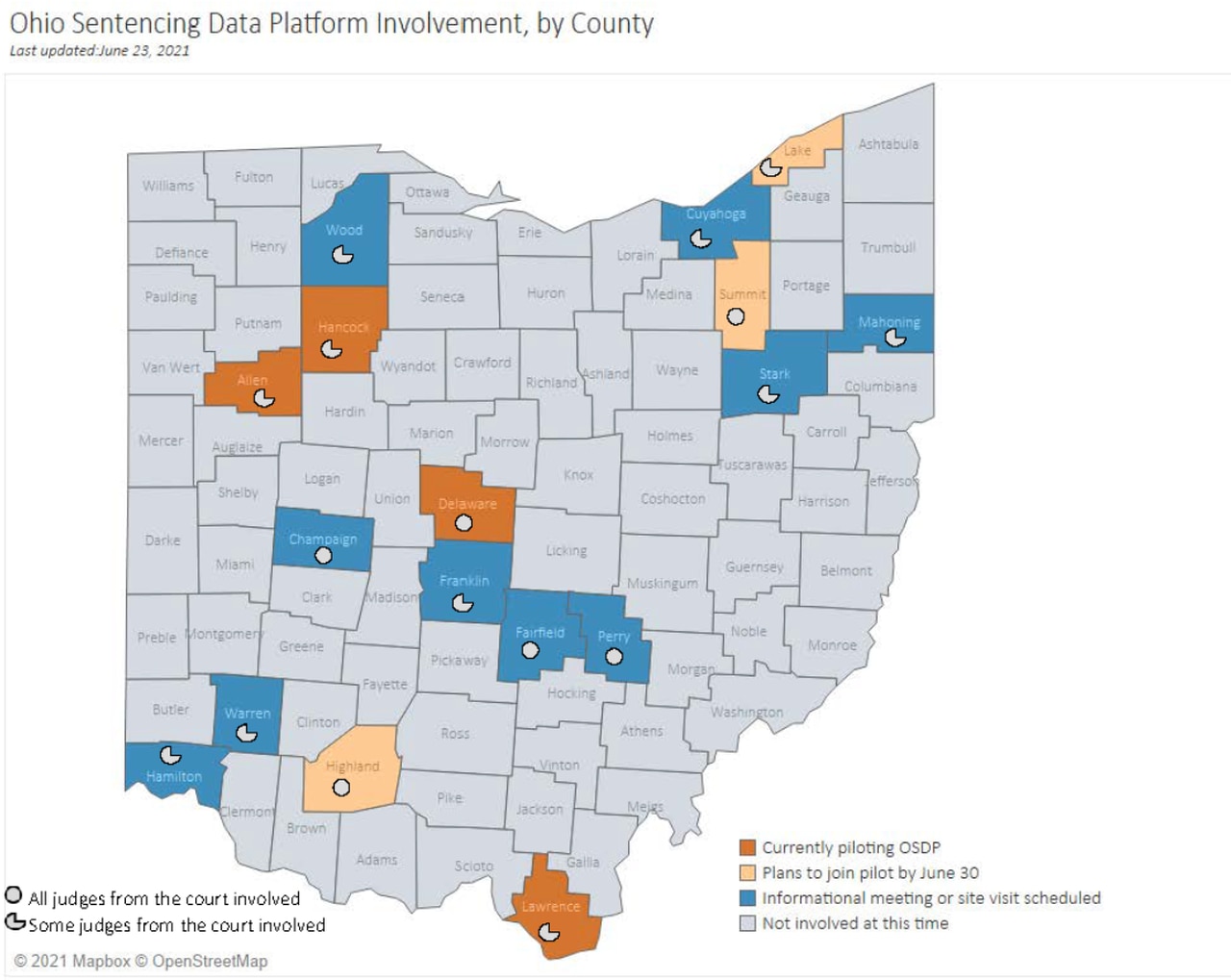 COLUMBUS, Ohio – Do some judges throw the book at Black defendants more than white ones? Are any judges lenient toward sexual assault offenders?

The public will be able to answer questions like these – and more – as a statewide criminal sentencing database is built, allowing the public to review and compare judges’ sentences.

The Ohio Criminal Sentencing Commission, which is developing the database over the next several years, has created a website: www.ohiosentencingdata.info. There are no sentences online yet, as the project is still in the beginning stages. The website explains the database and contains a map 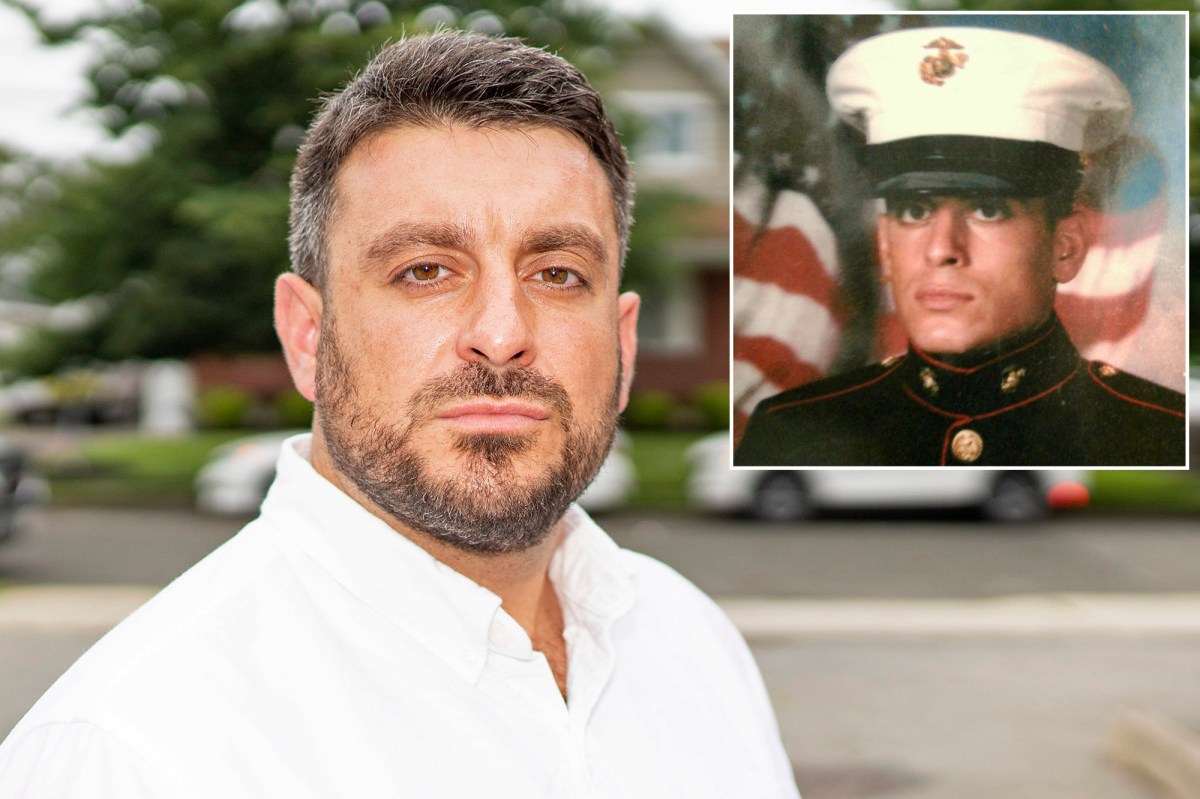 The distraught 35-year-old US Marine, who has done three tours in Iraq, called the Veteran Affairs hotline

Calling his behavior “egregious” and “unethical,” the state’s Court of Judicial Discipline has suspended Philadelphia Common Pleas Court Judge Scott DiClaudio without pay for repeatedly ignoring court orders to pay money he owed to a Montgomery County health club, and for failing to disclose on state financial forms nearly $300,000 in state and federal tax liens.

DiClaudio was suspended for two weeks without pay, placed on probation until his term expires in January 2026, and will be assigned a mentor, according to the court’s order, issued Tuesday.