IOWA CITY, Iowa — A federal judge in Iowa who has warned against political corruption is ridiculing President Donald Trump’s pardons, including those issued to convicted Republican campaign operatives and former members of Congress.

“It’s not surprising that a criminal like Trump pardons other criminals,” senior U.S. District Judge Robert Pratt of the Southern District of Iowa told The Associated Press in a brief phone interview Monday. In a bit of humor, he said: “But apparently to get a pardon, one has to be either a Republican, a convicted child murderer or a turkey.”

Pratt was referring to pardons Trump 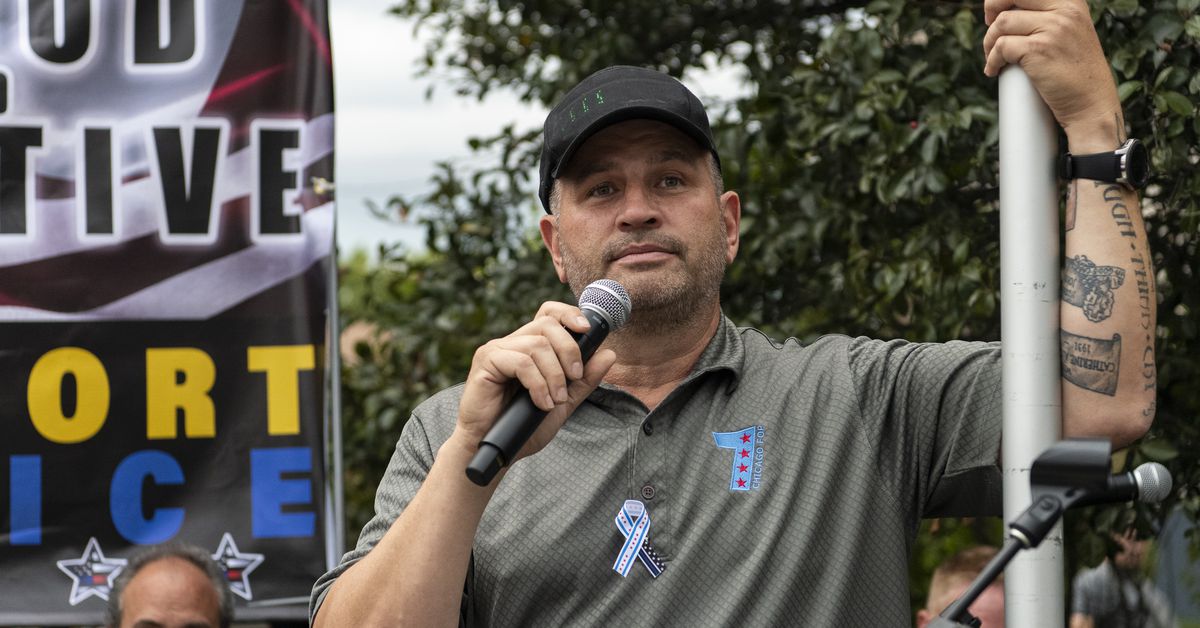 The Illinois General Assembly has “handed the keys to the criminals” and sent Chicago police officers running for the hills with a sweeping reform bill that gave Mayor Lori Lightfoot what she could not achieve at the bargaining table, the police union president said Thursday.

“It was an end-around game for contract negotiations. The Legislature … handed the city a lot of the things they were looking for in contract negotiations, which now made our position much weaker. They did their work for ’em,” said Chicago Fraternal Order of Police President John Catanzara.