In every legal system – from ancient Rome to the contemporary globalised world – the contract of sale has been the most relevant legal instrument for the exchange of goods. Therefore, this basic transaction has been subject to a series of special remedies aimed at ensuring its integrity.

As Italy adopted the UN Convention on Contracts for the International Sale of Goods (CISG), the courts often apply the convention as part of Italian law.(1) Nonetheless, purely domestic sales law, which is contained in the Civil Code, still applies to domestic sales and international sales to the extent that they fall outside the scope of the CISG’s application. Under purely domestic contract law, which aligns with civil law tradition, in addition to the general remedies afforded for a breach of any contract, the Civil Code provides a series of sales specific seller’s guarantees, which ensure that the buyer is protected in case of eviction or the existence of defects in the goods sold.

In addition to Article 1476 of the Civil Code, which lists “the obligations of the seller” and establishes that sellers must protect buyers against eviction and defects, the Civil Code and the Consumer Code provide for other forms of guarantee, including:

Focusing on the remedies against the existence of defects, Article 1490 of the Civil Code establishes that a seller must guarantee that an item sold is free from any defects that “make it unsuitable for its intended use or significantly reduce its value”.(2)

Unless differently agreed upon, pursuant to Article 1491 of the Civil Code, the guarantee does not apply if the buyer was aware of the defects at the time of the contract’s conclusion or the defects were easily detectable. However, the guarantee applies if the seller stated that the good were free from defects.

Article 1492 of the Civil Code provides buyers with a choice between two remedies, collectively known as ‘aedilitian actions’:(3)

The time limit for bringing these actions is short as Article 1495 of the Civil Code imposes two strict limitations. Under Article 1495, the buyer must notify the seller of the existence of a defect within eight days from the item’s delivery if the defect is apparent or eight days from its discovery if it is latent. The communications on the defect are unnecessary if the seller has admitted the existence of a defect or hidden it. In any case, the buyer must bring the action within one year from the item’s delivery.

As for the recovery of damages caused to the buyer, the seller is always liable unless it can prove that it ignored the defects without any fault or negligence.

In this context, significant judgments were delivered by the Joint Chambers of the Supreme Court of Cassation in 2019. In particular, the court delivered its authoritative view on the matter of the burden of proof with regard to the existence of defects(4) and on the acts suitable to interrupting the one-year statute of limitation.(5)

Case law on burden of proof

Until 2013, it was clear that the onus was on the buyer to prove the existence of defects in the goods purchased, in accordance with the general principle that the facts that create a right must ordinarily be proved by the party which relies on them – normally, the plaintiff (Article 2697 of the Civil Code).(6) If acting to terminate a contract or reduce a sales price on the basis of a defect, the buyer had to provide proof of the defect.

However, a Supreme Court’s judgment delivered in 2013(7) overruled the traditional approach and paved the way to the opposite solution. The new approach was based on a rule well-established in Italian case law(8) regarding the allocation of the burden of proof in matters of contractual liability. Under said rule, creditors claiming that the debtors failed to duly perform their obligations must give proof of the source of the unperformed obligation and its term of expiration. As for the failure to perform, the creditors do not bear any burden of proof but may merely allege that the debtor failed to perform. Conversely, the burden of proving performance of the obligation (or any other fact that led to its redemption) lies with the debtor. As a consequence, and in view of the fact that the guarantee for defects was considered an obligation of the seller arising from the contract of sale, under the reported approach the buyer (plaintiff) had to prove the terms of the contract and could merely allege the existence of the defects, whereas the seller had to prove that it fulfilled its obligation to deliver goods free from defects in order to avoid liability.

In 2019 the Joint Chambers of the Supreme Court of Cassation addressed the issue again and rendered the judgment mentioned above,(9) which reaffirmed the traditional rule that had been applied in case law prior to 2013. However, in doing so, the court followed a different reasoning based on the nature of the guarantee for defects.

In its decision, the court started its reasoning by considering the Italian rule on the transfer of title, according to which goods are transferred from the seller to the buyer by mere consent of the parties (ie, the ‘principle of consent’), without the need for the physical delivery of the goods, which is a mere obligation resulting from the contract of sale.(10)

Following the reported approach, the guarantee against defects is not characterised as a contractual obligation. An obligation implies a performance by the debtor in the interest of the creditor, whereas such a performance is not required in the context of the guarantee against defects based on the rights as owner of the goods.(11) The seller need not do anything but is subject to being held liable to the buyer. If the buyer discovers a defect in the goods sold, the buyer has the discretional power to invoke the guarantee, choosing between the actio redibhitoria or quanti minoris. As a consequence, the delivery of defective goods is not the non-performance of an obligation strictu senso but rather a mere breach of the lex contractus (ie, contract terms implied by law),(12) which does not expose the buyer to the general regime of contractual liability but instead to the special regime set out in Article 1490 of the Civil Code et seq.

Another area where conflicting court decisions have emerged relates to the extra-judicial means available to interrupt the running of the one-year limitation period to bring an action against defects. In particular, conflicting answers have been given to the suitability of an extra-judicial formal notice under Article 2943(4) of the Civil Code.

However, when called upon to address this matter in the 2019,(13) the Joint Chambers of the Supreme Court of Cassation surprisingly stated that the one-year limitation period for exercising the right based on a guarantee can also be interrupted by way of an extra-judicial notice.

From a practical point of view, the court’s ruling can be welcomed and justified by the need to avoid the burdensome requirement of judicial filing to interrupt the short one-year limitation period. However, by so doing, the court acknowledged that a buyer has a right to the guarantee. Therefore, it also impliedly accepted that the seller has a corresponding obligation, a conclusion which is in open contradiction with what the court had stated just few months before in its judgment on the allocation of the burden of proof.

Both solutions adopted in 2019 by the Joint Chambers of the Supreme Court of Cassation seem desirable and reasonable from a practical point of view. Buyers are in the best position to prove the existence of defects in the goods at their disposal and it seems just that the relative burden of proof lies with them. The same can be said for the possibility of interrupting the one-year limitation period with an extra-judicial notice, which limits the need to litigate and avoids the relative costs.

However, from a theoretical perspective, the above judgments show some inconsistencies which will need to be addressed again and reconciled in the near future.

(1) On the CISG and its application in courts, see Ferrari and Torsello, “International Sales Law-CISG in a Nutshell”, 2nd ed, St Paul, 2018.

(2) The case law distinguishes the notion of a ‘defect’ from that of an “aliud pro alio“. When the delivered item is completely different from that which was agreed, as it belongs to a different category of goods, the general (and more favourable to the buyer) remedies for a breach of contract apply, rather than the provisions on defects.

(3) This term, which is also still used in South African law, refers to the curule aediles, the Roman magistrates in charge of the care and supervision of markets and public works, who also had the power to issue edicts regulating the sale of animals and slaves and introduced a form of seller’s liability for latent defects.

(6) Article 2697 of the Civil Code divides facts into those which:

(12) This theory was not created by the court, but was first proposed in scholarly writing by Mengoni, “Profili di una revisione della teoria sulla garanzia per i vizi nella vendita“, Studi in onore di De Gregorio, Città di Castello, 1955, p 14. 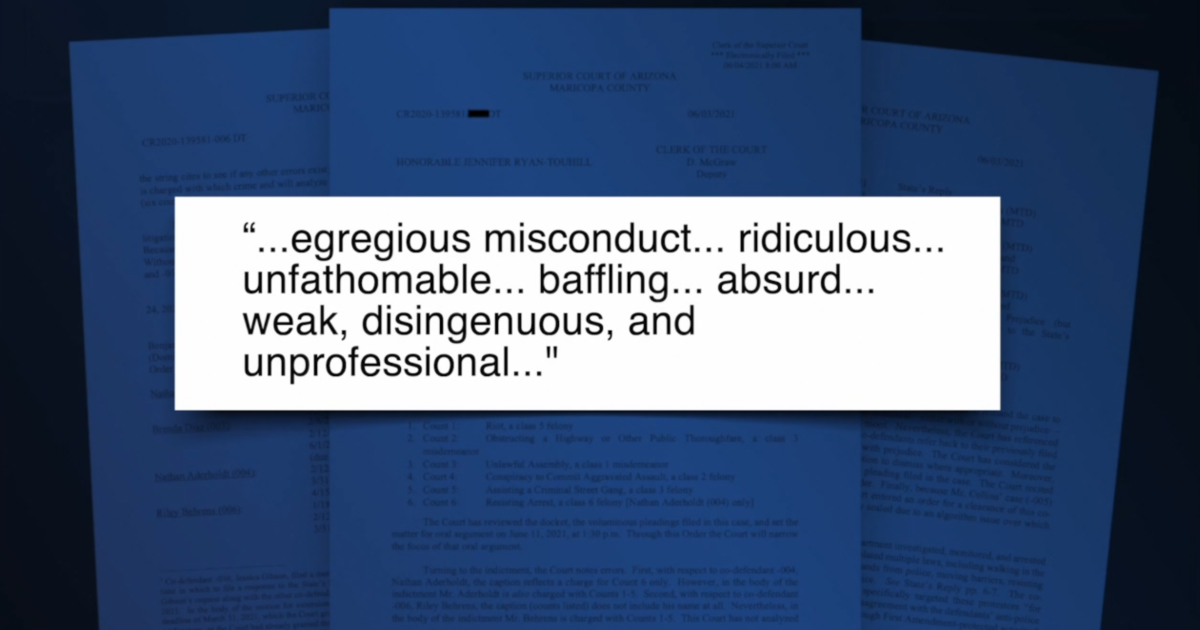