SACRAMENTO — California’s anti-loitering law is so vague that innocuous factors such as wearing tight clothing, talking to pedestrians or standing on the wrong street can lead to prostitution charges, according to activists pushing for a change.

LGBTQ and racial justice advocates want legislators to repeal the law on the grounds that it leads to disproportionate police enforcement against women of color and transgender women.

State Sen. Scott Wiener, D-San Francisco, introduced a bill Monday to rescind a 1995 law that prohibits loitering in public places with the “intent to commit prostitution.” He said the wording is so arbitrary it has inevitably led to bias in how police and prosecutors use it.

“It’s all based on profiling, so not surprisingly, the people who are being profiled are largely trans women and Black and Latinx women,” Wiener said. “It’s just an awful law that can only be enforced by profiling and stereotyping.”

His proposal, SB357, would erase California’s law and allow people with prior convictions to have the charges dismissed and their court records sealed.

Bamby Salcedo, president of the [email protected] Coalition, an advocacy group in Los Angeles, said the law allows police to harass transgender women for how they look, how they walk or whom they’re talking with.

“Many of us don’t have the privilege of passing (as a non-transgender woman), and so we get stopped, questioned,” Salcedo said. “Oftentimes, we’re just hanging out with our friends or even walking to get milk at the store.”

She said the problem is magnified because transgender people, particularly trans women of color, are often poor and live in high-crime neighborhoods, where police are more likely to focus on them.

According to a 2020 paper by students at the UCLA School of Law, Black adults accounted for 56% of 2,202 charges for violating the anti-loitering law in Los Angeles from 2017 to 2019. Black people make up about about 9% of the city’s population.

Women accounted for 67% of all charges. The study did not include data on charges against transgender people, and it’s possible some transgender women were grouped with men.

TS Jane, a sex worker in San Diego and organizer for transgender and sex workers’ rights, said many transgender people feel anxious about how they dress and walk in public, regardless of whether they work in the sex industry, because they fear police harassment.

“It’s not a crime to express your gender loud and proud,” she said. “If this bill passes, it’s one step to trans liberation.”

Nationally, the effort to repeal anti-loitering laws has gained traction as part of the Black Lives Matter movement. Activists say such laws have been used since Jim Crow days to remove people of color from certain neighborhoods.

“This is a vestige of a time that we need to really firmly put into the history books,” he said.

But the effort is likely to face opposition from some law enforcement associations.

Wiener’s bill would not decriminalize sex work or repeal other laws that prohibit soliciting prostitution. However, he said he hopes the bill is a step in that direction because criminalizing sex work “pushes people underground, and makes people less safe.”

In New York, some Republicans in the state Legislature framed the effort as a Democratic ploy to push for the legalization of prostitution. But that opposition softened after the state District Attorneys Association said the loitering law had caused “harassment and unjust arrests.”

“I feel like America in general, as a collective, we’re just so scared to talk about sex,” she said. “But if we take that power back and shift the narrative, I feel like that’s the first step to sex worker liberation.” 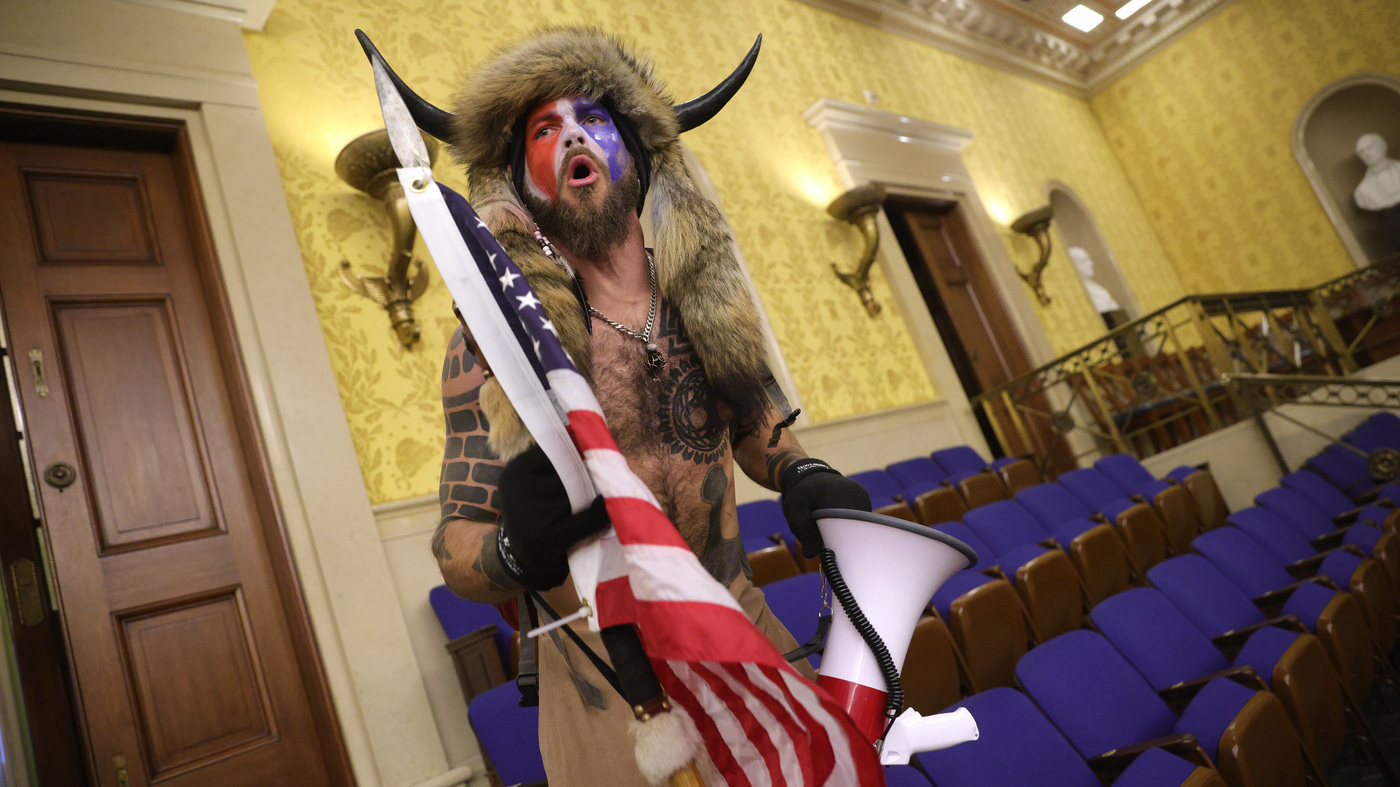