Entry-level state attorneys will get a 15% pay bump in a new, one-year contract agreement their union reached with Gov. Gavin Newsom’s administration, according to a summary of the agreement emailed to members.

The raises, meant to boost recruitment, are included in an agreement that provides all state attorneys and administrative law judges a 4.04% raise effective July 1.

Attorneys had been receiving $260-per-month health insurance stipends. Those will be discontinued, converted instead to a raise of 1.33% for all attorneys and judges represented by the union.

In effect, all attorneys are receiving a 5.37% raise in July.

The California Attorneys, Administrative Law Judges, and Hearing Officers in State Employment reached the agreement late Friday night, according to the email, attributed to the union’s board of directors. The agreement requires a ratification vote from members. The union represents about 4,300 employees.

The agreement restores employees’ base pay to where it was before Newsom and the Legislature cut it by 9.23% last year, when state leaders anticipated a $54 billion budget deficit that never materialized.

With pay restored, employees no longer will receive the two days off per month they were getting under a furlough-like personal leave program. And they’ll have to resume contributions to their retirement health insurance equal to 2% of pay, according to the email.

The agreement includes a couple other unique quirks.

The agreement includes a voluntary leave program, allowing represented employees to take up to three leave days per month, up to a cap of 240 hours.

And it makes it easier for administrative law judges to promote by removing a testing requirement.

The union’s board of directors in the email said they declined to enter into a longer-term agreement because the state wouldn’t commit to closing pay disparities.

“The agreement does not address the longstanding salary deficits faced by all members of Bargaining Unit 2, nor does it meaningfully deal with the crisis in diversity and equity caused by the salary disparity,” the board said in the email.

While state attorneys accepted pay cuts last year, many competing employers gave their attorneys raises, according to the email.

The board said in the email that the low pay contributes to a lack of Black, indigenous and other people of color in the state’s legal workforce, an issue Attorney General Rob Bonta has acknowledged and pledged to address.

Wes Venteicher anchors The Bee’s popular State Worker coverage in the newspaper’s Capitol Bureau. He covers taxes, pensions, unions, state spending and California government. A Montana native, he reported on health care and politics in Chicago and Pittsburgh before joining The Bee in 2018.

Tue Jun 15 , 2021
June 15, 2021Updated: June 15, 2021 4:27 p.m. The Brien McMahon Federal Building, the Federal Courthouse in Bridgeport, Conn. May 2, 2017. Ned Gerard / Hearst Connecticut Media President Joe Biden on Tuesday named his picks to serve as judges on the federal bench in Connecticut, including one prosecutor who could […] 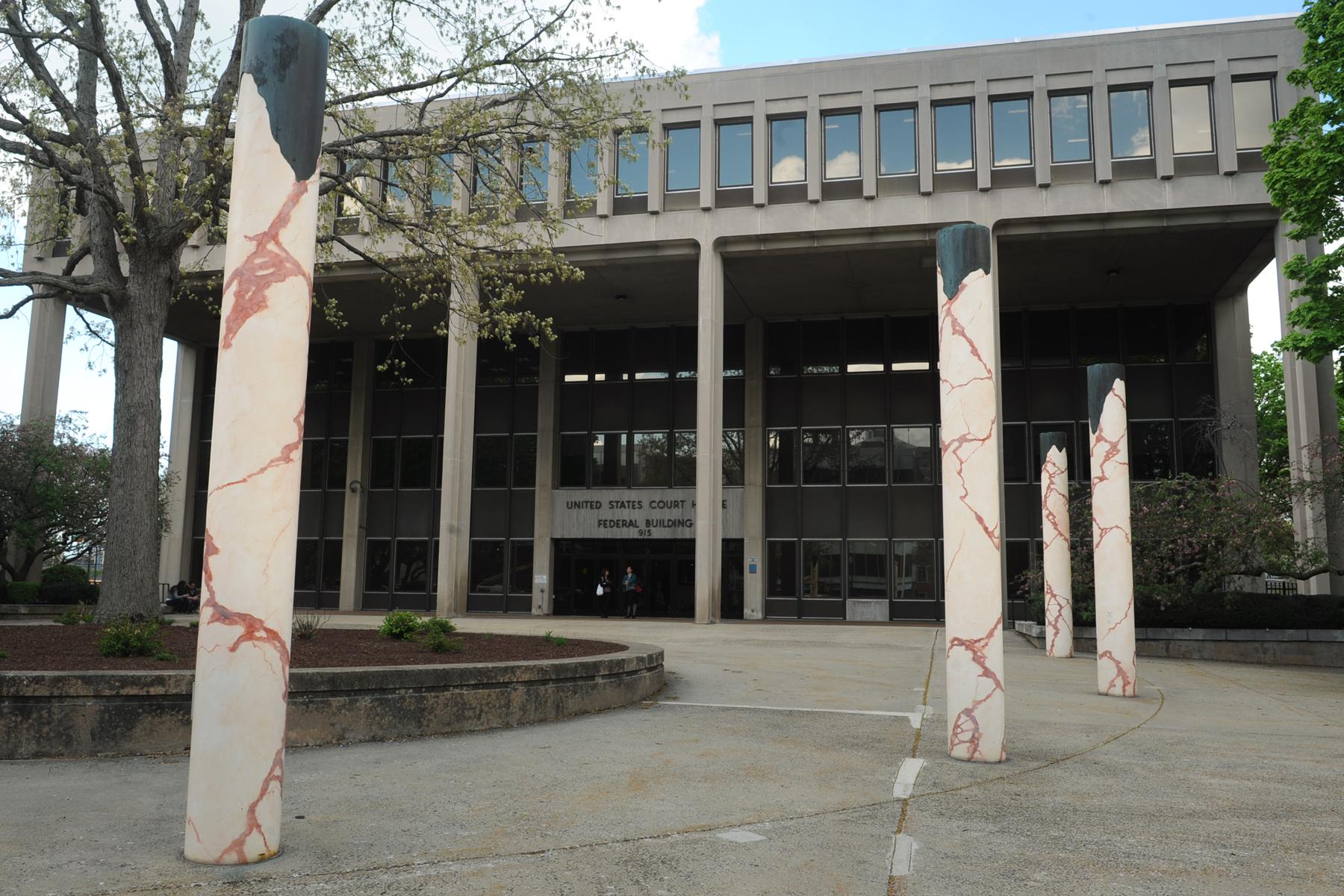