NAVASSA, N.C. (WECT) – Brunswick County Sheriff John Ingram and District Attorney Jon David both attended a public meeting Wednesday night in Navassa to urge town leaders to strongly consider a contract agreement with the Sheriff’s Office that would provide a dedicated presence in the area.

This comes a week after a Leland man showed up to a call in Leland driving a Navassa police vehicle.

David said that he has been concerned about the department’s ability to recruit, train and retain for years, but that this should be a wake up call.

“Somehow, a person who wasn’t even a sworn law enforcement officer, ended up with equipment from your town and was out there perpetrating like he was an officer,” David said to Mayor Eulis Willis and other council members in attendance.

Cinotti was charged with operating a vehicle with a blue light.

There’s still no word on how he managed to get the vehicle, and Mayor Willis was not able to provide an answer following tonight’s meeting.

Right now, the department does not have a single officer, let alone a police chief.

“We have again not just a legal duty, but a moral obligation to make sure that the people who respond to those calls are qualified and trained professionals,” David said. “With the resources they need to be effective and that’s been lacking.”

David and Brunswick County Sheriff John Ingram strongly encouraged the town to consider a contract agreement with the Sheriff’s office that would provide a dedicated presence in the area.

Someone in the audience asked how much the contract would cost the town. Sheriff Ingram provided an estimate of what it would cost to dedicate four deputies to Navassa, which is the number needed to have an officer on duty at all times. That number is in line with what the town currently budgets for its police department.

Another audience member asked why they needed a dedicated presence in Navassa when the Sheriff’s Office serves all of the county. Ingram said that while a deputy will be able to respond, the response time may not be as fast as it would be if someone was dedicated specifically to the town.

Mayor Willis says the next step is to present this information at the next council meeting as not all members were in attendance tonight.

“Safety is what we are really concerned with. We want to make sure our citizens here in Navassa feel safe and secure,” he said.

Mayor Willis was not sure following tonight’s meeting whether the council will decide to move forward with the sheriff’s office or try to establish more Navassa police officers.

Thu Jul 29 , 2021
ISLAMABAD: A parliamentary body on Wednesday cleared “The Islamabad Capital Prohibition of Corporal Punishment Bill 2021”, which bans aggressive behaviour with children not only in educational institutions but in workplaces as well. Senate standing Committee on Human Rights, however, made some amendments to the bill. The bill protects children against […] 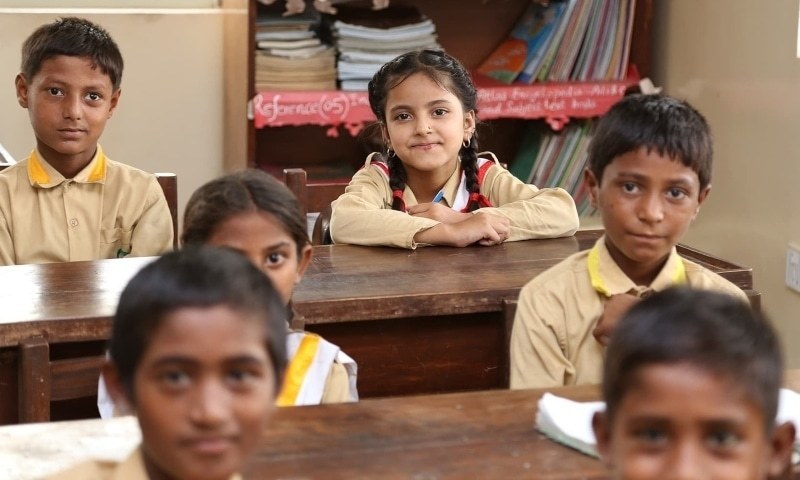