A British businessman has been jailed for three and a half years after being convicted of conspiring to pay huge backhanders in one of the world’s biggest bribery scandals.

The jailing of Paul Bond on Monday is the fourth successful prosecution by the Serious Fraud Office following the exposure of the systematic use of multimillion-dollar bribes to secure lucrative contracts around the world for blue chip firms.

Investigations by the SFO and its counterparts in the US and other countries uncovered widespread corruption organised by Unaoil, a firm that purported to be an oil and gas consultancy.

Two of the ringleaders who owned and controlled the now-collapsed Unaoil have admitted their roles in bribing officials in nine countries over a period of 17 years and are awaiting sentencing in the US.

The convictions of the four businessmen in the UK courts will be seen as a much-needed feather in the cap of Lisa Osofsky, the SFO’s director. The investigation was one of the agency’s biggest and was backed with special funding from the Treasury.

Osofsky and other senior officials are facing an independent inquiry over their unusual contacts with a private investigator who was seeking to secure more favourable sentences for his clients.

Last month an employment tribunal ruled that the agency had unfairly sacked one of its senior prosecutors, Tom Martin, after the US Department of Justice (DoJ) filed complaints against him to sabotage his position at the agency.

Secret documents seen by the Guardian revealed how DoJ officials deceived the UK prosecutors when they were supposed to be collaborating, causing the SFO to complain that “we look like fools”.

Monday’s sentencing of Bond appears to bring to an end the SFO’s Unaoil-related prosecutions, which focused on the bribery of public officials to land oil contracts in Iraq.

Bond, 68, a former sales manager at the Dutch energy multinational SBM, was found guilty of two counts of conspiracy to make corrupt payments by a jury at Southwark Crown Court after a retrial.

A Briton who lives in France, Bond had taken part in a plot to pay more than $900,000 in bribes to Iraqi public officials to win a $55m contract for SBM.

Investigations by the SFO and prosecutors in other countries, including the US, were initiated in 2016 after Unaoil was exposed by investigative journalists as a global clearing house for bribery by major multinationals.

Unaoil was hired by firms including Rolls-Royce to help them land big contracts around the world. It paid bribes worth more than $17m to foreign officials to win contracts totalling $1.7bn on behalf of the multinationals.

Unaoil was run by the Ahsani family, including Ata Ahsani and his two sons, Cyrus and Saman. The two British-Iranian brothers pleaded guilty in a US court to charges of facilitating bribery in 2019, and are to be sentenced at a hearing that will be held in May at the earliest.

The two brothers admitted helping to arrange bribes in Algeria, Angola, Azerbaijan, the Democratic Republic of the Congo, Iran, Iraq, Kazakhstan, Libya and Syria between 1999 and 2016.

The SFO sometimes struggles to secure convictions owing to the complex nature of its work and the high threshold for proving criminal responsibility in serious fraud and corruption cases. However, it struck some success with the Unaoil case.

Unaoil’s manager for Iraq, Basil Al Jarah, was jailed in the UK last October for three years and four months after pleading guilty to paying $17m of bribes to dishonestly secure $1.7bn of Iraqi government contracts.

The SFO also secured the convictions of two other Unaoil managers, Ziad Akle and Stephen Whiteley, who were jailed last July for five years and three years respectively after being convicted of conspiracy to make corrupt payments to Iraqi officials.

Akle is appealing against his conviction. He is expected to rely on a criticism made by a judge at his trial of the SFO’s conduct during the investigation. The judge Martin Beddoe rebuked Osofsky over “flattering” text messages she received from a US private investigator working for the Ahsanis. Beddoe said Osofsky and other senior SFO figures should not have had any contact with the investigator, David Tinsley, who had no recognised legal role in the case.

In a ruling made public last July, he criticised Osofsky for tacitly encouraging Tinsley, who had pressed suspects to admit their involvement in the worldwide bribery scheme. Beddoe recommended that the SFO set up an independent inquiry into its contacts with Tinsley. Whiteley is also appealing.

Osofsky said on Monday: “Bond and his co-conspirators manipulated the tendering process for an infrastructure project vital to Iraq’s developing economy, with no regard for the impact.”

Tue Mar 2 , 2021
BRANDON, S.D. (KELO) — The Brandon City Council discussed the possibility of Minnehaha County supplying law enforcement for the city. The council considered the question in front of a full room Monday night, where clear support for the police department was unmistakable. “We’re growing by leaps and bounds, and now’s […] 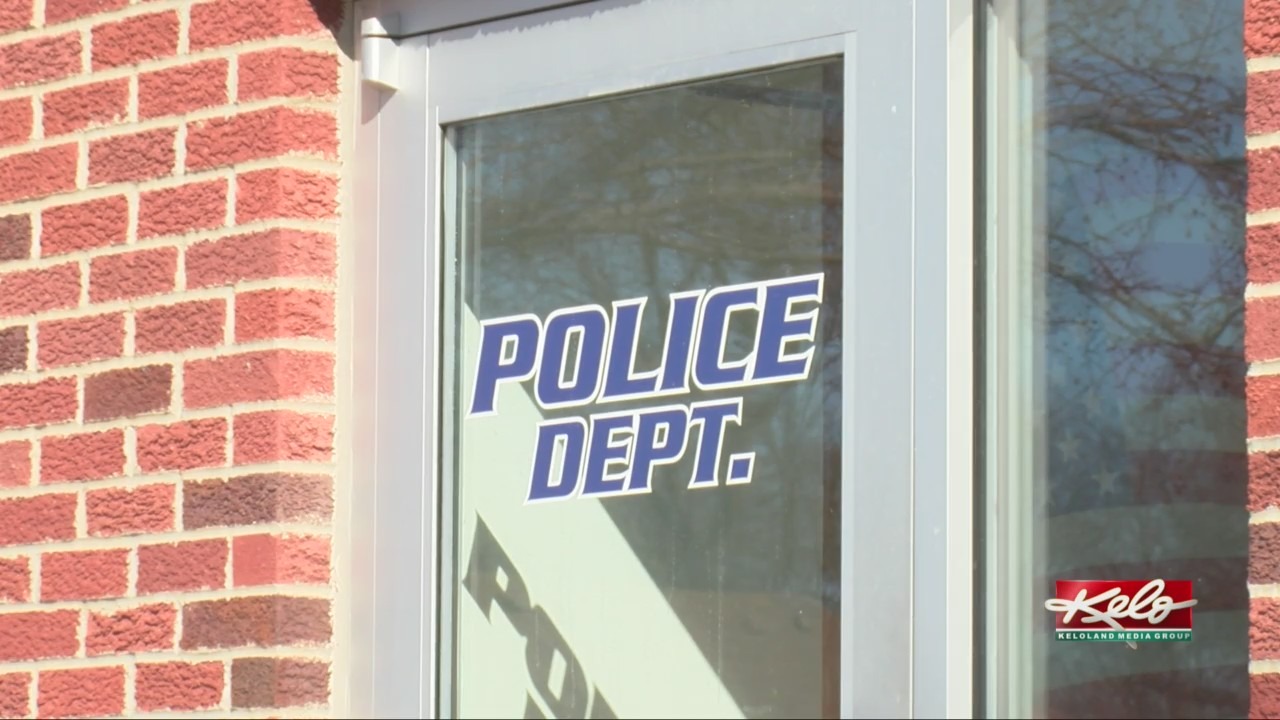