LONDON (Reuters) – Britain will have to slow its COVID-19 vaccine rollout next month due to a supply crunch caused by a delay in a shipment of millions of AstraZeneca shots from India and the need to test the stability of an additional 1.7 million doses.

Supply constraints are the biggest threat to Britain’s vaccine rollout – currently the swiftest among the world’s major economies – and health officials warned that the programme would face a significant reduction in supplies from March 29.

“We have a delay in a scheduled arrival from the Serum Institute of India,” Health Secretary Matt Hancock told parliament.

Hancock also said that a batch of 1.7 million vaccine doses had been delayed as it had to be retested for stability, though he didn’t specify the manufacturer.

Britain is using vaccines made by Pfizer and AstraZeneca, with 10 million doses of the 100 million ordered from AstraZeneca coming from the Serum Institute.

The Serum Institute said it had delivered 5 million doses to Britain a few weeks ago but that there was no contract period stipulated for delivery.

Serum Institute Chief Executive Adar Poonawalla was quoted by the Daily Telegraph newspaper as saying that supplies were dependent on how many doses the Indian government allowed to go to the United Kingdom.

Israel is the leader in vaccinating its population, followed by the United Arab Emirates, Chile and then the United Kingdom – and investors are watching closely to see which economies could recover first.

While Britain tries to secure more vaccines, it is also facing growing anger from the European Union, which on Wednesday threatened to slap a ban on vaccine exports to Britain.

Hancock said that European Commission head Ursula von der Leyen should respect contract law and that Britain expected to get the deliveries it had ordered.

Britain’s medicines regulator said there had been five cases of a rare type of blood clot in the brain among 11 million people given AstraZeneca’s vaccine but said that it found the benefits of the shot far outweighed any possible risks.

Hancock denied rumours that the delays would mean no adults would get a first dose of the vaccine in April, but said it was important to make sure there was enough vaccine to give people a second dose within 12 weeks of their first.

He also said that Britain was on target to offer everyone over 50 a first shot by mid-April, and a shot to all adults by the end of July. He added that a roadmap for lifting lockdown restrictions in England was unaffected.

Earlier, housing minister Robert Jenrick said that supplies would pick up again in May, and Moderna Inc has said it is expecting first deliveries of its vaccine to Britain to start in April.

Thu Mar 18 , 2021
A juvenile court judge in Wisconsin has been suspended without pay after being charged with seven counts of possession of child pornography, court officials said. Milwaukee County Circuit Judge Brett Blomme, 38, was charged Wednesday following the execution of search warrants in his chambers, his car and residences in Milwaukee […] 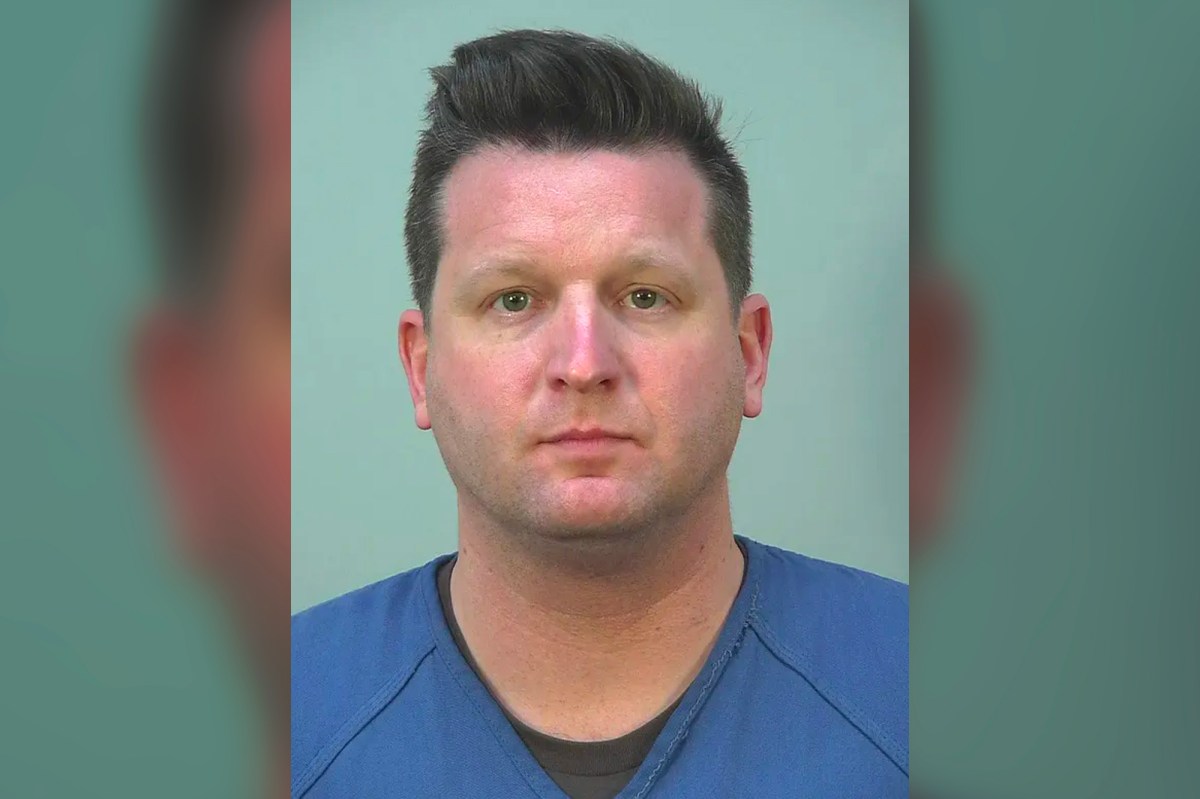