This Ministry of Hydrocarbons and Energies release was published using machine translation.

UCOM-MHE-05-25-2021.- On Monday night the Senate approved the bill of Law 151 / 2020-2021 that modifies the oil services contract for the exploration and exploitation of natural gas in the Charagua area, located in the department of Santa Cruz and with an estimated potential of 2.1 trillion cubic feet (TCF) of natural gas.

YPFB Chaco SA, a subsidiary of YPFB Corporación, will participate in this important project with the objective of stimulating the replenishment of reserves and guaranteeing the supply of natural gas to the domestic market and the fulfillment of export contracts.

On November 28, 2016, YPFB Corporación was authorized to sign, through Law 858, a contract with the Argentine oil company YPF for exploration activities in Charagua. The contract was signed on January 16, 2017 and was endorsed by Law 955 of June 9 of that same year.

Now Article 2 of the draft Law 151 / 2020-2021 establishes that YPF will assign 40% of its total participation, rights and obligations in favor of YPFB Chaco SA, maintaining 60% of its participation in the contract. Negotiations started in 2018.

The Minister of Hydrocarbons and Energy, Franklin Molina, explained in the Senate that this measure responds to technical and financial aspects considered in important projects and before starting the well drilling phase.

“One of the reasons why YPF requests this negotiation process is because of the extensive experience that the company YPFB Chaco has in this type of exploratory projects in traditional hydrocarbon areas. On the other hand, YPFB Chaco has the infrastructure and the operational technical capacity, given that at this moment it is one of the companies that is carrying out different exploratory projects related to this area ”, he said.

YPFB Chaco SA’s investment for the exploration and exploitation phase in the Charagua area would amount to about 48 million dollars, while net profits would reach more than 657 million in case of success, according to the official projection.

In addition, once commerciality and exploratory success are declared in the Charagua area, YPFB Corporación will be authorized to create a Mixed Economy Company under the following scheme: 51% for YPFB Corporación, 29.4 for YPF and 19, 6 for YPFB Chaco SA

“The income will allow, in the event that the entire schedule goes ahead, an oil income of around 9,560 million dollars for the Bolivian State and that will have repercussions not only in direct income, but also in tax on hydrocarbons. , royalties and others for the development of this project ”, added the authority.

Molina made it clear that the transfer of a certain percentage of shares is part of the oil industry and that in Bolivia there are antecedents related to the operations of companies such as Petrobras, Total, Gazprom and YPFB Chaco SA

He also clarified that YPF fulfilled the investments programmed for the first phase of the exploratory project in the Charagua area, 25 million dollars.

Regarding the presence of YPF in Bolivia, Molina assured that the Argentine company “has never told us that it wants to leave the country.”

On the other hand, it is important to mention that YPFB Chaco SA “is a company that has the conditions to continue the project, has a very important equity and has financial availability in cash and banks for more than 150 million dollars. In other words, it is a fairly solid company ”, he added.

Finally, the Minister of Hydrocarbons and Energies stressed that YPFB Corporación does not assume any risk during the exploration process in the Charagua area, so the draft Law 151 / 2020-2021 is part of the Political Constitution of the State.

“When the query is made if YPFB is the same as YPFB Chaco, the answer is no, they are legally different persons (…). Let’s not forget that YPFB Chaco is a private law limited company framed in the Commercial Code, so we cannot confuse these types of configurations, which are two very different things from a legal and commercial point of view ”, he remarked.

The Chamber of Senators submitted Bill 151 / 2020-2021 to the Executive Branch for its respective promulgation and entry into force.

Tue May 25 , 2021
If approved, the cameras would be placed on major roadways like Sam Nunn Boulevard, not in residential neighborhoods PERRY, Ga. — Perry police want to install a new way to catch criminals.  Chief Steve Lynn says they hope to put cameras on major roadways in the city. Last July, 20-year-old […] 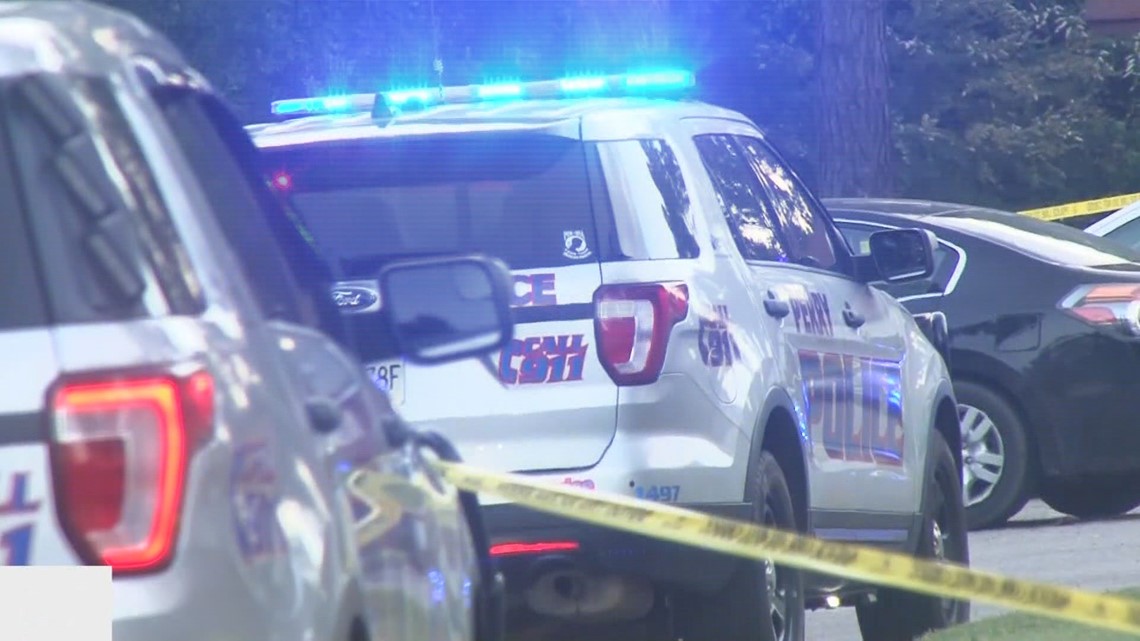