The Ector County ISD Board of Trustees will take up renewal of its contract with Ector College Prep Success Academy at its board meeting set for 6 p.m. Tuesday in the first floor board room of the administration building.

ECISD is taking steps to protect against the spread of COVID-19 with staff and the community. Everyone is required to stop at the front desk, have their temperature taken, and answer screening questions prior to accessing building. Visitors are required to wear a face mask.

The term of the performance agreement between ECISD and Ector College Prep Success Academy ends June 30.

The board may renew the contract for up to an additional 10-year term, supplemental agenda material said.

In accordance with the law, the board “shall renew a charter performance contract only if the board finds that the campus charter has substantially fulfilled its obligations and met the performance standards in the contract and applicable law,” the material said.

“If the board decides not to renew a contract, the board shall notify the campus charter of the action in writing no later than the last Friday in January during the final year of the charter performance contract,” it said.

Senate Bill 1882, signed into effect by the Texas Legislature in 2017, provides incentives for districts to contract to partner with an open-enrollment charter school, institutions of higher education, nonprofits, or government entities, the Texas Education Agency website says.

Ector was in its fifth year of improvement required under state accountability standards. If it didn’t come of the list, it could have faced closure or the Texas Education Commissioner could appoint a board of managers over the whole district.

On a separate item, the board will consider an election order and notice for the May 1 board of trustees election.

Also at today’s meeting, the district will conduct a public hearing to discuss the annual report that includes the Texas Academic Performance Reports, district accreditation status, campus performance objectives, information on violent or criminal incidents, and performance of the previous year’s graduates in their first year of college as reported by the Texas Higher Education Coordinating Board.

The district also is requesting approval to receive the following donations greater than $10,000:

>> $88,907.84 from Permian Strategic Partnership (PSP) through the Education Foundation for Teacher Housing Incentive. Funds will be accounted for in Housing Fund 715.

>> $50,000 from Education Foundation for portion of Grant Writer Salary. Funds will be received quarterly in the amount of $12,500 and will be accounted for in General Fund 199.

Alliance Between Vigilantes and Law Enforcement: A US Tradition 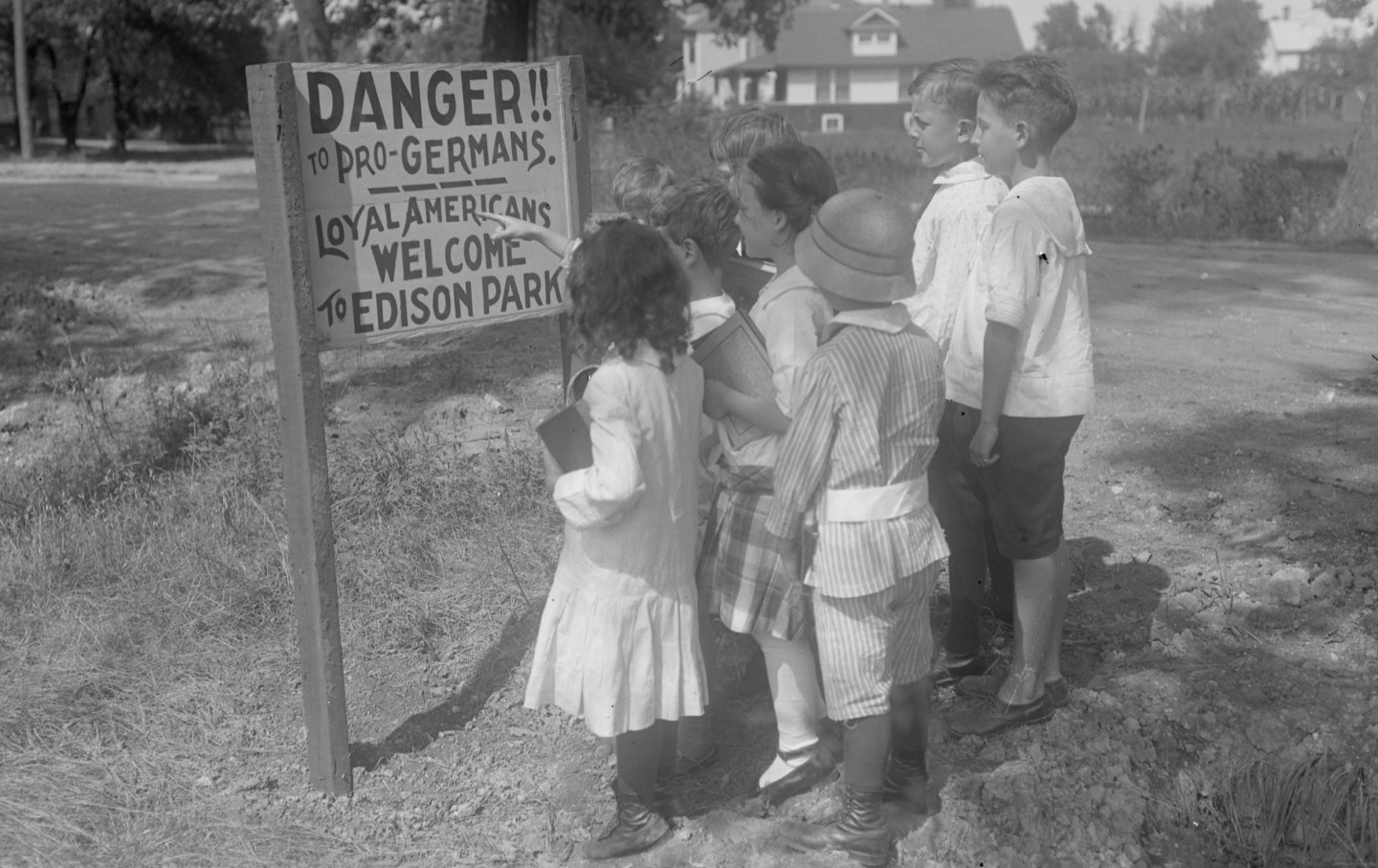