Munger, Tolles & Olson is listed as one of three firms representing the Microsoft co-founder after Gates’ wife of 27 years filed for divorce on Monday, according to documents shared by TMZ.

The law firm was founded in 1962 by Charles Munger, who has long been indispensable to Buffett after meeting him in 1959.

Munger — now 97 and worth $2.2 billion, according to Forbes — is not listed as one of the lawyers in the case.

However, he is known to have a close working relationship with Gates, who until last year had been on the board of Berkshire Hathaway, Buffett’s investment company, of which Munger is vice chairman.

Munger, Tolles & Olson was listed in the court papers filed in King County Superior Court in Seattle, Wash., in which Melinda, 56, wrote that the marriage was “irretrievably broken.”

Gates’ $130 billion fortune makes him the fourth-richest person in the world, and the documents show that they do not have a prenuptial agreement.

If they end up agreeing to a 50-50 split, it could drop the tech billionaire to 17th place in the Forbes rich list.

Tue May 4 , 2021
FLOYD COUNTY, KENTUCKY (WSAZ) – Two people are facing a list of charges after a chase that reached 100 miles per hour and ended in a crash in Pike County, Kentucky. Prestonsburg Police say dispatchers got a call from Magoffin County 911 that they had tried to perform a traffic […] 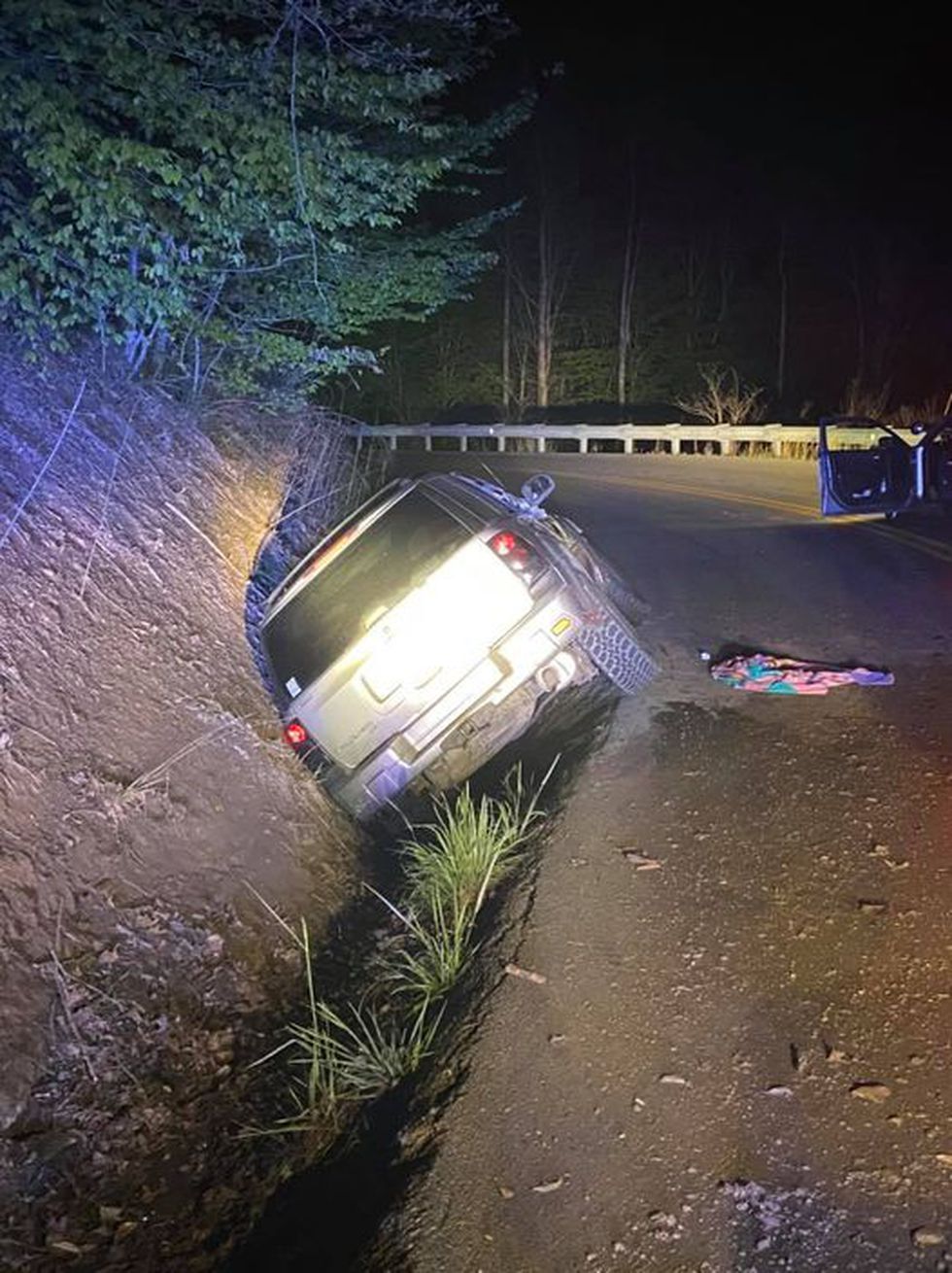