Existing law already requires the government to contract with American companies when possible, but there are many exceptions and waiver opportunities that for years have frustrated advocates for small and medium-size businesses.

Previous administrations, including that of President Donald J. Trump, have tried to clamp down on the process in the hopes of directing more federal dollars toward an American work force that sometimes struggles to compete with goods and services imported from abroad.

Biden administration officials said on Sunday that the president’s executive order would go further than previous efforts by reducing opportunities for waivers from the Buy American requirements and by tightening standards that would result in fewer federal contracts being awarded to overseas companies.

But the officials acknowledged that the changes would take time. Mr. Biden’s executive order will direct agencies to re-evaluate the current Buy American procedures and will set a deadline by which they are required to report their findings back to the White House for consideration.

An administration official who briefed reporters on Sunday evening described the effort as one aimed at improving the economic situation for Americans over the longer term, after the country emerges from the damage caused by the coronavirus pandemic. The official declined to be identified because the president had not formally announced the policy.

The official said Mr. Biden’s order would create a position at the Office of Management and Budget, which is part of the White House, to oversee the revisions to the Buy American requirements. He said such oversight would “bring more accountability” to the process.

He said the order would also require a review of the waiver process that grants companies exemptions from the provisions. And he said it would examine the way in which a company’s “domestic content” is measured in the hopes of closing loopholes that companies use to claim that their goods and services are made in America.

“What we’re doing,” the official said, “is initiating a process which is the necessary process to make these changes consistent with law.”

'Antithesis of the rule of law': Prosecutors revolt against LA social justice changes

Mon Jan 25 , 2021
“You can’t just use the law to implement your personal worldview of what society should look like,” Association of Deputy District Attorneys Vice President Eric Siddall said. “The idea of one man coming in and saying, ‘You all are wrong, and this is what the law should be,’ is kind […] 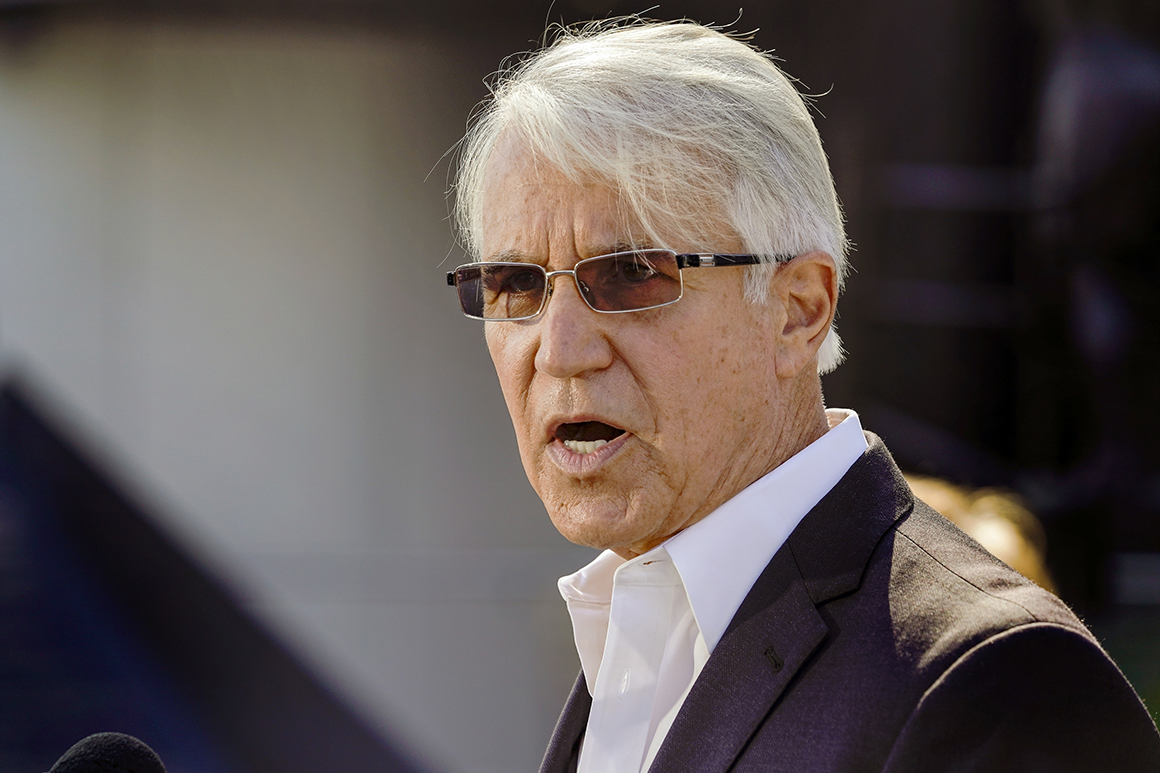