Human rights groups have raised serious concerns over an Australian company’s agreement to help develop and produce a new, high-tech, “chain-driven machine gun” for the United Arab Emirates (UAE)—a nation that has been accused of committing war crimes in Yemen.

Australia’s Department of Defence declined to say whether the arrangement complies with the country’s treaty obligations, simply telling the ABC that “the supply of controlled technology from Australia to a different entity outside of Australia requires a permit unless legislative exemptions apply. Defence does not comment on individual export applications or permits to protect companies’ commercially sensitive information and opportunities.”

“The UAE has been a very prominent member of the Saudi-led coalition in Yemen that has committed war crimes with impunity,” she told the ABC. “No Australian company should be transferring weapons to the UAE. Nor should they be engaging in joint ventures with UAE government agencies to manufacture weapons due to their involvement in laws of war violations in Yemen.”

The Yemeni Civil War, which began in 2014 and escalated dramatically with a military offensive from the Saudi- and UAE-led military coalition in 2015, has been described by the United Nations as the world’s worst humanitarian crisis. A 2018 UN report found that the UAE may have been party to war crimes in Yemen when their military coalition tortured detainees, raped civilians, used child soldiers as young as 8 and killed thousands of civilians in airstrikes on residential areas, funerals, weddings jails and medical facilities.

A report presented to the UN human rights council in September, 2020 further declared that “the parties to the conflict continue to show no regard for international law or the lives, dignity, and rights of people in Yemen, while third States have helped to perpetuate the conflict by continuing to supply the parties with weapons.”

Such allegations led to US President Joe Biden ending “all American support for offensive operations in the war in Yemen” in February, renewing calls from human rights groups for countries like Australia to do the same.

Australia has thus far refused to commit to a blanket ban on military equipment exports to Saudia Arabia and the UAE, saying only that it will weigh “emerging risks” when considering export applications. Between August 23, 2019, and October 26, 2020, Australia granted five permits for the export of military goods to Saudi Arabia and nine permits for the export of military goods to the UAE. And Human Rights Watch suggested in February that should Australia continue to supply the military coalition with weapons systems and firepower, they too risk complicity in war crimes.

“At the very least Australians deserve to know that this is how their government is spending our money,” Nikita White, campaigner at Amnesty International Australia, said in a statement. “But really, it’s time for the Australian government to stop supplying arms to any parties involved in the conflict in Yemen.”

Not only have Australian authorities refused to take a hard stance against such exports, however, EOS’s chief executive Ben Greene has also actively promoted the deal in the UAE. In February, Greene was quoted as saying that: “EOS’s global role as a systems integrator and technology leader in remotely operated combat systems will strongly support the development in UAE of enhanced defence technology products optimised for future roles in this global market.”

Despite Australia’s ambitions to become one of the world’s top 10 military exporters, the country was recently ranked dead 25th in a comparative global study.

California walking while trans law: A lawmaker wants to repeal an anti-loitering code that critics say has been used to target trans women

Wed Mar 10 , 2021
State Sen. Scott Wiener, a Democrat representing San Francisco and neighboring areas, drafted SB 357, which would overturn the “loitering for purpose of prostitution” law. When California’s current anti-loitering code went into effect in 1995, the intention was to make it easier to arrest a person before they engaged in […] 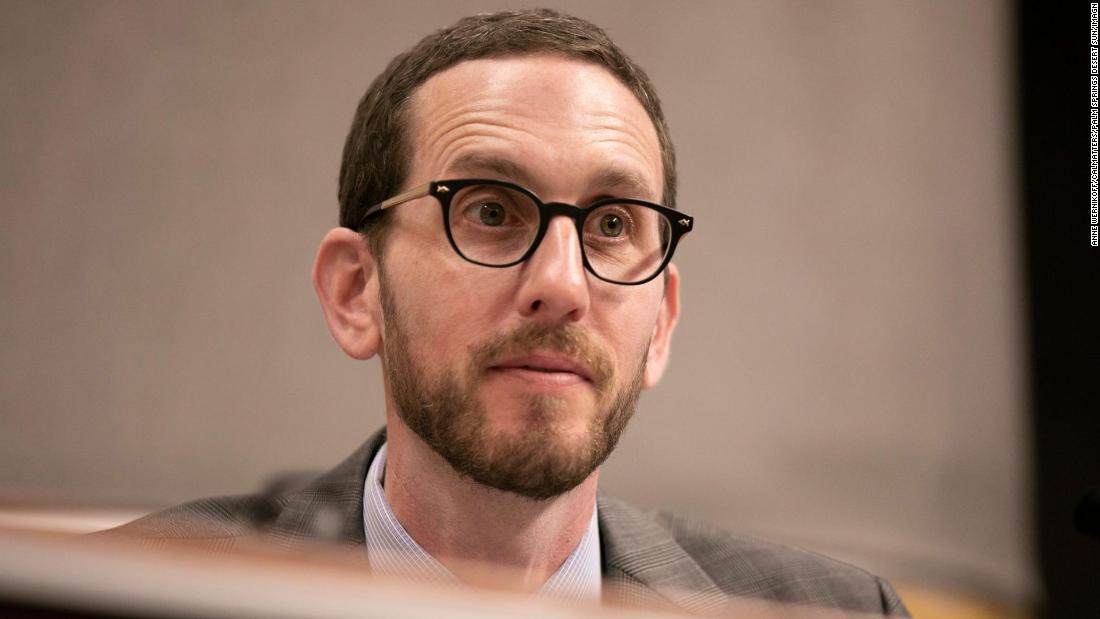