Skip to content
Law360 (March 1, 2021, 9:41 PM EST) — AT&T and DirecTV say that a race discrimination suit leveled against them by a Black-owned television broadcasting company was strategically planned in order to convince the companies to cave on a dispute over content retransmission.

Circle City Broadcasting is attempting to curb AT&T and DirecTV’s freedom of speech by launching a defamation suit against the companies after AT&T released a statement to Law360 and other outlets calling the discrimination claims “baseless” and a “negotiation tactic,” an Indiana federal court heard Friday.

Judge Says CDC's Eviction Ban Is Unconstitutional. Here's What That Means for Renters

Tue Mar 2 , 2021
Renters could now be at greater risk of eviction, but the extent of the impact remains uncertain. As the coronavirus pandemic continues to cause unprecedented economic chaos, many Americans have fallen behind on rent payments. Most have been protected from eviction proceedings thanks to an order from the Centers for […] 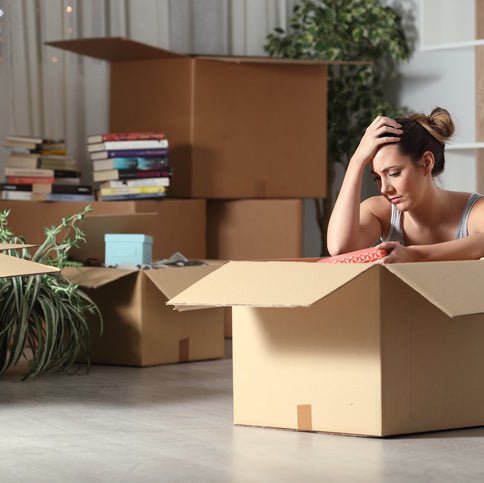