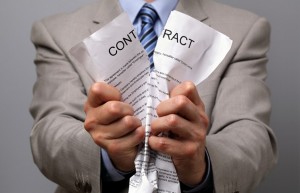 I’ve never been one for hyperbolic talk about artificial intelligence. While I do think it presents an existential threat to some lawyer jobs — specifically those doing low-skill tasks as part of Biglaw behemoths — when a company told me several years ago that they would license AI based off the brains of famous attorneys within the decade I went right ahead and laughed.

The point is, AI is a tool, and a very powerful one, that you’re using all the time without even thinking about it. It’s why midway through this article, Google is likely showing you an ad for the thing you researched buying last night. But it’s also deeply engrained in a lot of your legal tools as well, and it’s only getting more powerful.

So it surprised me the other day when I found myself musing that AI is driving us to the point where long accepted tenets of law might need rethinking.

The spark for my musings came from a chat with Casepoint. The end-to-end eDiscovery provider enjoyed a busy year, with an inflow of new clients on the heels of its FEDRAMP certification and SEC program. There’s also been a surge in clients who need data residing in the EU, prompting the company’s opening of an EU datacenter and the recent litigation hold capability expansion.

But then we started talking about some of the cool technology Casepoint is bringing to the party and discussed how the system’s ability to break down all the data and map out the connections for itself and build a real story of events. It puts the user in a position to see relevant stuff that could get lost by cobbling together a string of lawyer-crafted searches because it’s using AI. I imagine the scenario of, say, some known so-and-so was talking to another unknown so-and-so in the run-up to the deal… but then that person had a lot of conversations with yet another person where the text doesn’t suggest they’re talking about the deal, but they clearly are because of how the timeline goes.

And that’s when I started thinking about how we deal with integration clauses. Of course, parties can overcome the clause if there’s been “fraud,” but realistically the point of these clauses is to deter parties that feel vaguely defrauded from launching a Quixotic effort to get to the bottom of it. Hurt feelings aren’t necessarily a fraud claim and keeping the presumption in favor of the four corners of the document can dissuade cases that — even if they’re true — would be difficult to prove because we can’t reliably muster the whole life cycle to sort out in litigation. But what if we could easily get all this stuff?

Obviously, pure data discovery can’t capture chats at the water cooler, but if we enter a work world where we no longer have the offices with those water coolers and start recording and transcribing all our calls — which some industries are already doing — we might get to a point where every conversation throughout the life of the negotiation is captured and searchable.

Would current integration clauses stand up to that scrutiny? If the cost of digging into whether or not there was some kind of fraud gets cheap enough, do integration clauses really do anything to deter litigation? Would judges eyeing a motion to dismiss start to balk at the risk of missing a fraud when the costs of getting at the whole story in discovery isn’t prohibitive? Transactional lawyers might need to think about the well-worn language to avoid an influx of fights if this is the sort of material that a party could easily compile in a dispute.

That’s probably not where we are right now, but on the other hand, if I told someone from 2010 struggling to grasp TAR about what Casepoint’s been doing with its tech they’d never believe it either.

Tue Aug 31 , 2021
Via ESPN Press Room Composite September is upon us and you know what that means?! No, not Pumpkin Spice season. Yes, Succession season 3 is just weeks away, but we’re getting sidetracked. The VMAs? Do people still watch that? It’s NFL season baby so chill your beer glass and prepare […] 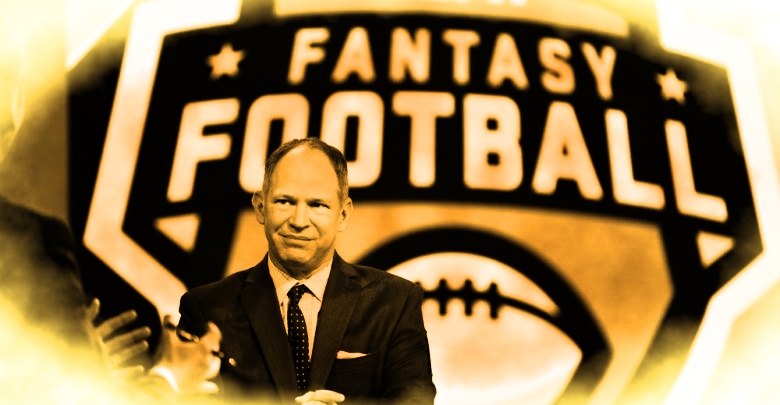