Law360 (April 13, 2021, 8:17 PM EDT) —
Apple told a New Hampshire federal court it had to ensure coronavirus-related apps were reliable and safe at the onset of the pandemic and was not trying to suppress competition by refusing to offer a developer’s virus-tracking app in its App Store.

Apple filed a motion to dismiss on Monday in an $800 million case brought by Coronavirus Reporter alleging that rejection of its app breached its contract with Apple and violated antitrust law.

The motion argued that Apple’s commitment to offering high-quality and reliable apps in its store took on added significance during the early days of the global coronavirus pandemic and that this required the company to evaluate apps to make sure they were credible and “supported by established medical and scientific institutions.”

“This case is borne of a developer’s dissatisfaction with Apple’s lawful efforts … to ensure the App Store was a place where consumers could find trustworthy and reliable coronavirus-related apps,” the motion said, adding that the claims “exhibit a cavalier disregard for the law and facts, and border on the frivolous.”

The developer first filed suit in January, arguing there was “no good reason” for Apple to block its app from being made available in the App Store in March 2020, just as the virus was beginning to initially surge in the U.S. — except that Apple knew it had its own application in the pipeline.

The rejection, according to the suit, was couched in Apple’s decision to permit coronavirus-related applications from only “recognized institutions such as government, hospital, insurance company, NGO, or a university.”

The suit includes a claim for violation of Section 1 of the Sherman Act, which bars unreasonable agreements to restrain trade, but Apple said in Monday’s motion the allegations are all based around its unilateral conduct, “Apple’s own, independent actions,” and not some concerted activity.

The motion said the suit’s claim under Section 2 of the Sherman Act, the prong barring monopolization, fails because the developer does not even explain the market Apple is accused of having power over.

“Instead, plaintiff relies on bald (and facially implausible) assertions that Apple is a monopolist and has market power,” the motion said. “Such allegations plainly do not suffice.”

The developer also failed to allege that Apple engaged in exclusionary conduct, the motion said, and only alleges the app was rejected under the stated policies regarding COVID-19 apps and Apple’s standard contract terms.

“Plaintiff’s theory runs headlong into Supreme Court precedent,” the motion said. “In the absence of a duty to deal with competitors (even assuming — although plaintiff does not adequately allege it — that Apple and plaintiff compete), a defendant” has no obligation to deal with its competitors.

The motion also asked to toss the breach of contract claims contending that while the complaint alleges Apple failed to allow apps with “deeply rooted medical credentials” to publish in the app store, there’s no provision in the contract between Apple and the developer saying so.

Apple has also asked to have the suit moved to California, citing a forum selection clause in its developer agreements. Coronavirus Tracker has pushed back, contending that its Sherman Act claims don’t rely on the agreement or any contract with Apple.

Representatives for the parties did not immediately respond to requests for comment Tuesday.

Coronavirus Reporter is represented by Keith Mathews of Associated Attorneys of New England.

The case is Coronavirus Reporter v. Apple Inc., case number 1:21-cv-00047, in the U.S. District Court for the District of New Hampshire.

Wed Apr 14 , 2021
The decision by a 9-7 vote implicitly challenges Supreme Court decisions dating to 1973 that protect the abortion choice in the early weeks of a pregnancy and could open up a new front in the enduring battle over a woman’s constitutional right to end a pregnancy. Unlike recent litigation centered […] 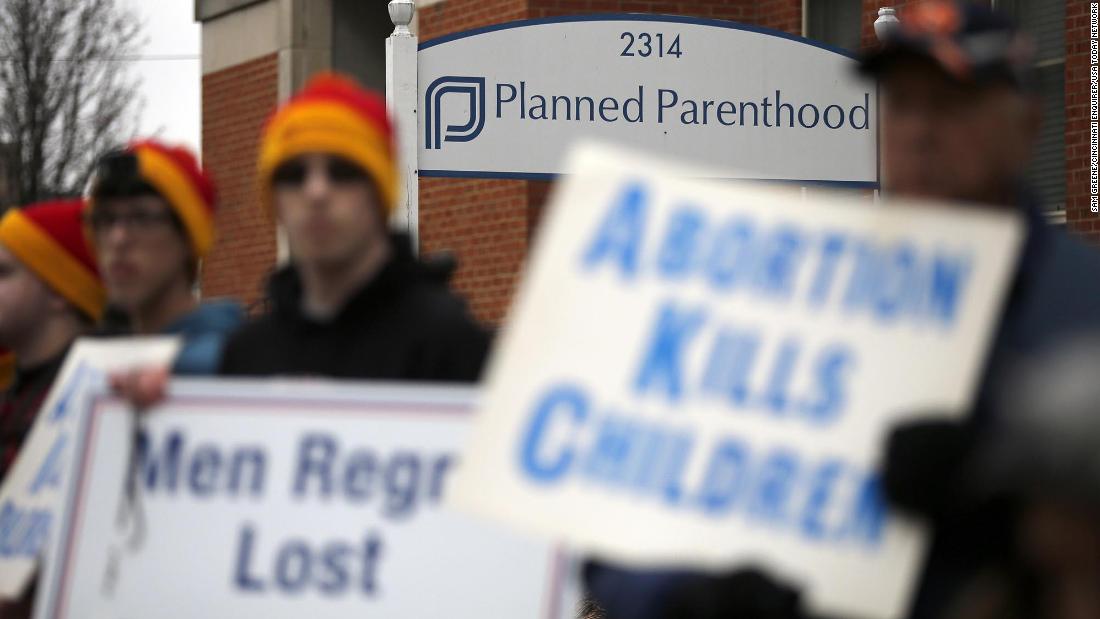