The cost is more than the city expected to spend, after the lowest of 11 bids came in nearly a quarter million dollars (9%) over the architect’s base estimate. The contract also includes a $108,000 bid alternate to install a pre-finished-metal hip roof on the facility to match the neighboring Public Safety Center.

Factoring in $250,000 for architectural and other services and an allowance of $700,000 to purchase gun range equipment brings the total project cost to about $3.9 million.

Slated for construction this year along Third Avenue, the roughly 11,400-square-foot facility will be just north of the existing Public Safety Center at 275 Harrison St., which houses the police and fire departments. The two-level building will use the main level, which will be visible from Third Avenue, for animal containment. The lower level at the back will be built below street level and accessed from the existing Public Safety Center parking lot.

The lower level will include six 50-yard shooting lanes, a training simulator room and other training rooms, a control room, a gun-cleaning room, an armory and restrooms. The upper level will have dog kennels, a cat area, an exam and prep area, office space, a garage, quarantine space, storage and a restroom.

Construction is scheduled to begin in mid-July and be complete in June 2022.

The city plans to issue bonds to pay for the project and use a property tax levy to fund payments.

Wed Jun 30 , 2021
City Council on Wednesday is expected to consider an ordinance that would enact 18 percent in raises for firefighters by July 2023, though the fire union said the measure still would not offer assurance of the pay increases they long have sought because Council could amend or repeal the ordinance […] 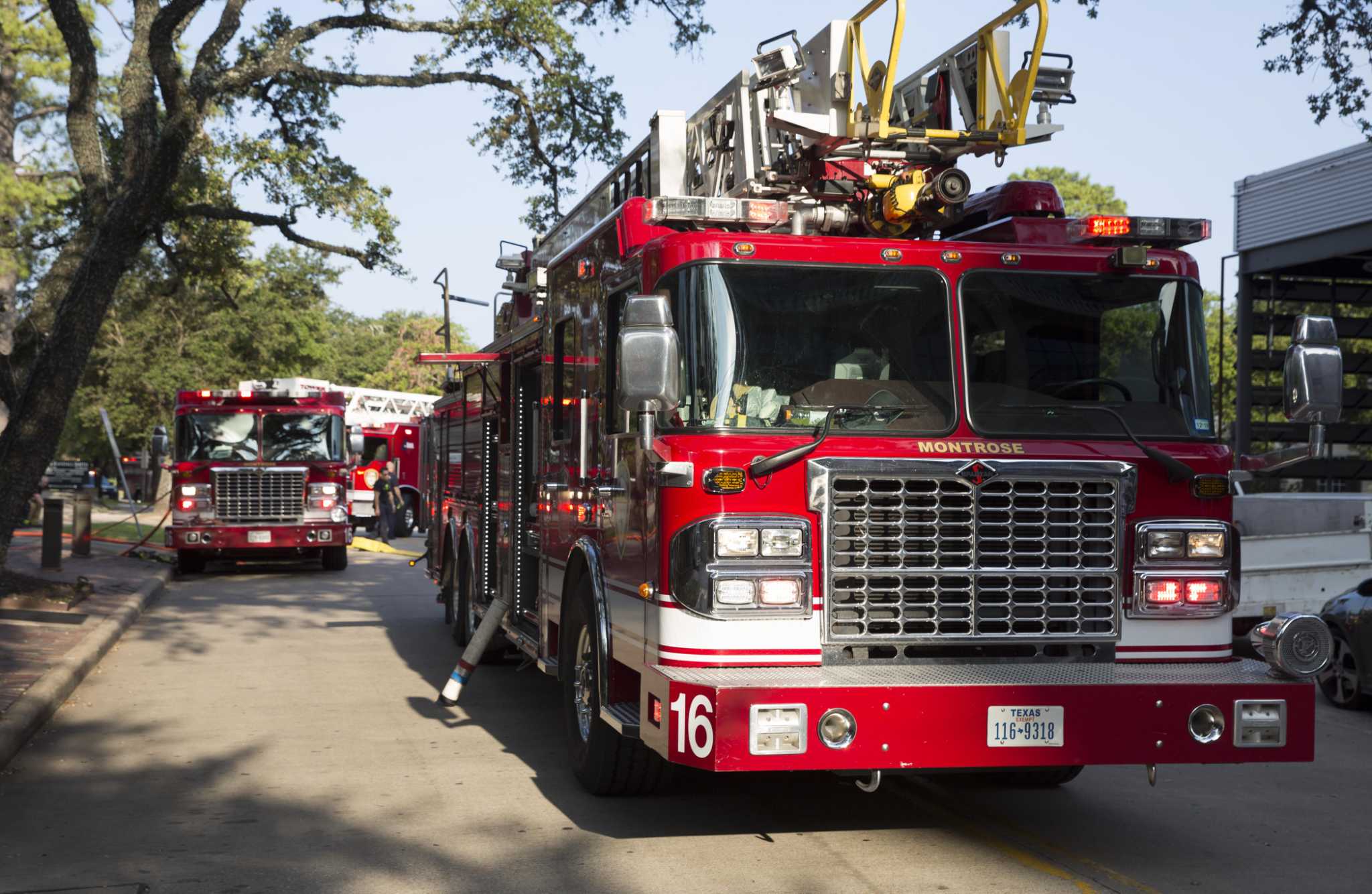