As Pittsburgh Public Schools board members weigh their reaction to a state ethics case against Superintendent Anthony Hamlet, City Controller Michael Lamb says the superintendent should have been more open about the investigation last year — when the school board extended Hamlet’s contract.

Last week, the Pennsylvania State Ethics Commission cited Hamlet for improper travel reimbursements, errors in filing vacation days and errors made in financial disclosure forms. Hamlet was directed to pay nearly $8,000 in reimbursement and forfeit 14 vacation days valued at $12,300. Hamlet said last Thursday that he had sent the district a $3,000 reimbursement check.

But Lamb, a staunch critic of Hamlet, says that’s not enough. The ethics commission investigation got underway in 2019, after Lamb filed a complaint against Hamlet following media reports about Hamlet’s travel. As the complainant, Lamb said he received a notice on Aug. 20, 2020 that Hamlet had received the commission’s initial findings.

The board renewed Hamlet’s contract in a 7-2 vote less than a week later.

“So he knew that when he negotiated his new contract extension,” Lamb said. “I believe he had an obligation to tell the board about that.”

Hamlet’s attorney, David Berardinelli, declined to respond to Lamb’s timeline about when Hamlet was aware of the report. Berardinelli said that until the commission released its findings last week, Hamlet had followed the state’s ethics law, “which we believed said we couldn’t discuss it publicly.”

Berardinelli said during an Aug. 26 press conference that until that morning, “everything that happened over the last two years is confidential by statute.” He said the board had not received the report prior to the public release.

Board members have been tight-lipped about the ethics investigation, including whether they were aware of its initial findings when they approved Hamlet’s contract. Board president Sylvia Wilson said members were deferring all questions to district Solicitor Ira Weiss.

Weiss said the board has met in executive session twice since the report was released and is reviewing all of its options in responding to the ethics case. But he declined to expand on the alternatives the board is considering.

Under the contract, Hamlet’s pay is set to rise from just over $241,000 to nearly $266,000 between 2022 and 2025. The contract allows for a buyout if both parties mutually agree to a separation, with Hamlet entitled to up to one year of salary and benefits, depending on the date of his departure. Those benefits could be taken away if the superintendent was removed for failings such as incompetence and neglect of duty, though he would be entitled to a hearing.

During a press conference about the ethics findings last week, Hamlet said the commission had vindicated him because it did not find he had made the errors intentionally. Rather, the report used the word “negligence.”

But on Tuesday, Caruso said “anytime that a public employee is investigated by the commission and you end up with a document that’s 147 pages long with hundreds of findings and there’s a payback, it’s serious and it’s egregious.”

“I think the idea of Superintendent Hamlet staying on is ridiculous,” he said. “Given the seriousness of these charges, I don’t think the school board has a choice but to terminate him,” he said.

At the moment, however, Hamlet may be entitled to an additional windfall. Last year the board also authorized an $8,000 bonus for him, although at the time Hamlet said he would not accept it until a contract was signed with the Pittsburgh Federation of Teachers.

Union members and the board ratified an agreement last week. District spokesperson Ebony Pugh said last week that she did not know if Hamlet had accepted the bonus. She did not respond to a follow-up request Tuesday.

Don’t make it easy for criminals: Remove, lock-up, and leave on.

Wed Sep 1 , 2021
GRAND JUNCTION, Colo. Your chance of becoming a victim of property crime in Grand Junction is 1 in 26, which is a rate of 39 people per one thousand, according to Neighborhood Scout, but according to the Mesa County Sherriff’s Office preventing theft is easier than you think. Amanda Erkman […] 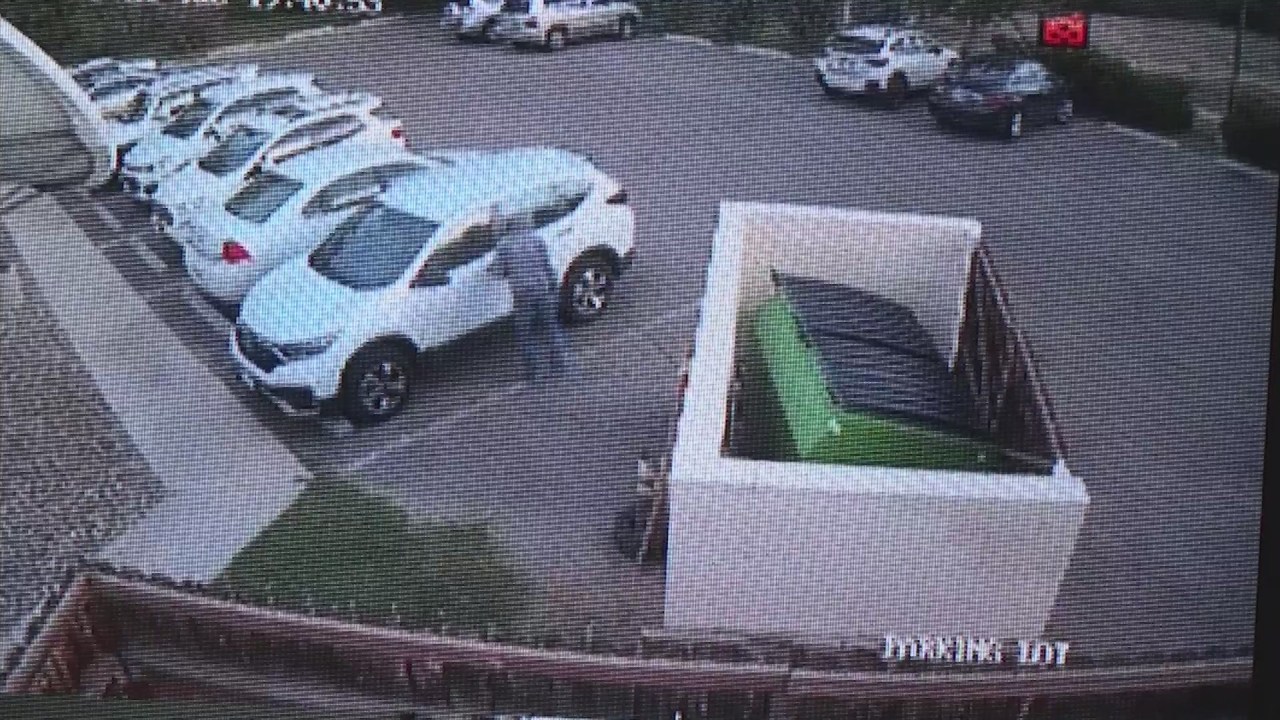