DALLAS, June 17, 2021 /PRNewswire/ — One of the dedicated missions of the American Board of Trial Advocates is defending the independence of our judiciary. Judges must be free to exercise their judgment without concern for the popularity of their decisions. When elected officials engage in personal attacks on judges for their analyses of our laws, they undermine the proper administration of the judicial branch.

A federal judge in the Southern District of California recently interpreted a law enacted more than 30 years ago as violative of the Second Amendment to the U.S. Constitution as recently construed by the U.S. Supreme Court. The State of California has exercised its right to appeal the ruling, and Governor Gavin Newsom participated in the press conference announcing the decision to appeal.  The judge issued a permanent injunction forbidding the law from being enforced; he also granted a 30-day stay of the ruling to allow an appeal. However, in his statements, Gov. Newsom engaged in a personal attack on the judge, calling him a “stone cold ideologue” and a “wholly owned subsidiary of the gun lobby and the National Rifle Association.”  Such personal denigration of judges, regardless of one’s opinion on the merits of the issue, diminishes public confidence in our form of governance which is constrained by checks and balances.

The American Board of Trial Advocates is an organization of more than 7,600 trial lawyers from the plaintiff and defense bar throughout the United States and is dedicated to safeguarding the right to trial by jury in civil cases as guaranteed by the 7th Amendment, civility in trial practice and the independence of the judiciary.

SOURCE American Board of Trial Advocates

Why cyber criminals are interested in attacking vital Kan. companies

Fri Jun 18 , 2021
A networking router. Brian Grimmett / Kansas News Service By BRIAN GRIMMETTKansas News Service Hackers pose a growing threat to nearly any network, including the power grid that lets you reliably turn on the lights. Experts say utilities offer an attractive target: operations with money to extort and that simply […] 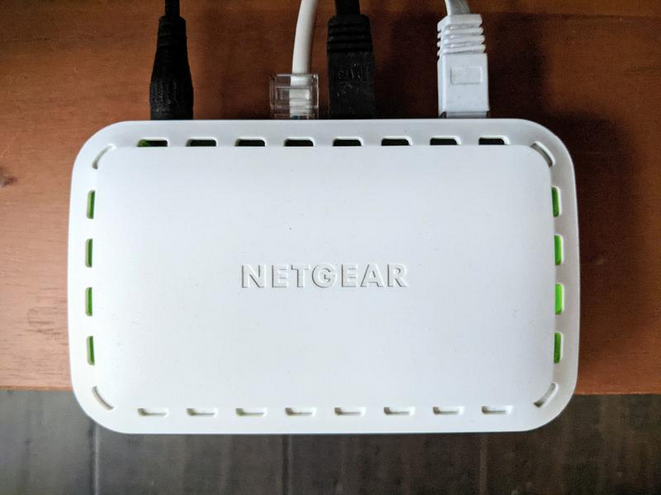