If you want to start a new business or you’re already in business, you need to know the law. For example, if you’re planning to open a restaurant, you’ll need to know the regulations regarding food safety. But there are some words related to the law that you need to know no matter what kind of business you’re in — that is, if you don’t want to learn them the hard way, as in on the wrong side of a courtroom.

Here are seven law-related phrases you need to know.

This legal term means both parties agree to accept something different than what was initially agreed upon but still consider the debt settled. Accord and satisfaction are usually used when a creditor wants to settle a debt without going to court.

For example, if your neighbor owes you $100 because you painted his fence, you might agree to let him pay you $50 instead of the total $100 if he complains that you did a bad job. He would then be considered to have settled the debt. Once this accord and satisfaction are made, the debt is wiped away.

An event that is not within the control of either party in a contract. Examples include acts of God, war, strikes, fire, flood, earthquake, storm, riot, sabotage, labor disputes, and governmental actions.

Moving at high speed toward your goal is usually a good idea. But in the context of a loan or contract, acceleration can be bad news. It means that if you fail to pay back your loan or agreement, the entire amount becomes payable as a penalty.

A breach of contract occurs if one of the parties involved in a mutually binding contract refuses or is unable to complete the terms of the agreement. As a result, the breaching party has committed a material violation of the contract, which causes damage to the other party. In addition, the injured party can sue the offending party for monetary compensation.

An example of a breach of contract is where a customer buys goods but fails to make payments on time. Another common type of breach involves failing to deliver products according to agreed-upon delivery dates. Breach-of-contract claims are often brought by customers who have been harmed because they were promised certain benefits but did not receive those promises.

To prove a claim for breach of contract, you must first establish a valid contract, the occurrence of the alleged breach, and the resulting injury. Once established, the burden shifts to the defendant to demonstrate justification for its action. Finally, a plaintiff seeking money damages must prove the actual loss caused by the breach.

Circumstances can show there was a binding contract even if it was not in writing. For example, an implied contract can be found when there is a discussion between the two parties about doing business, an agreement as to terms was not written down, but one party ships or performs services, and the other party does not pay. An implied contract can arise out of conduct over a long period of time.

The law requires that all contracts contain at least some form of consideration or mutuality of obligation. Consideration is something given up or received by each party to a contract, even if it’s nominal, like a $1 payment. Mutuality of obligation refers to both parties having equal responsibility to perform duties under the contract. Without these elements, an agreement cannot be enforced.

Intellectual property, often just referred to as “IP,” is the collective term for all forms of intangible assets that can be owned by an individual or company. These include patents, trademarks, copyrights, industrial designs, trade secrets, know-how, domain names, goodwill, and franchises. Additionally, intellectual property rights may also apply to software programs, computer code, algorithms, databases, websites, and any other creations that represent original ideas.

Wed Aug 11 , 2021
In something of a long-overdue update, Twitch will begin furnishing more detailed explanations to punished streamers as to the nature of their offenses. “As of today, enforcement notifications sent to suspended users will include the name of the content and the date of the violation to ensure they have better […] 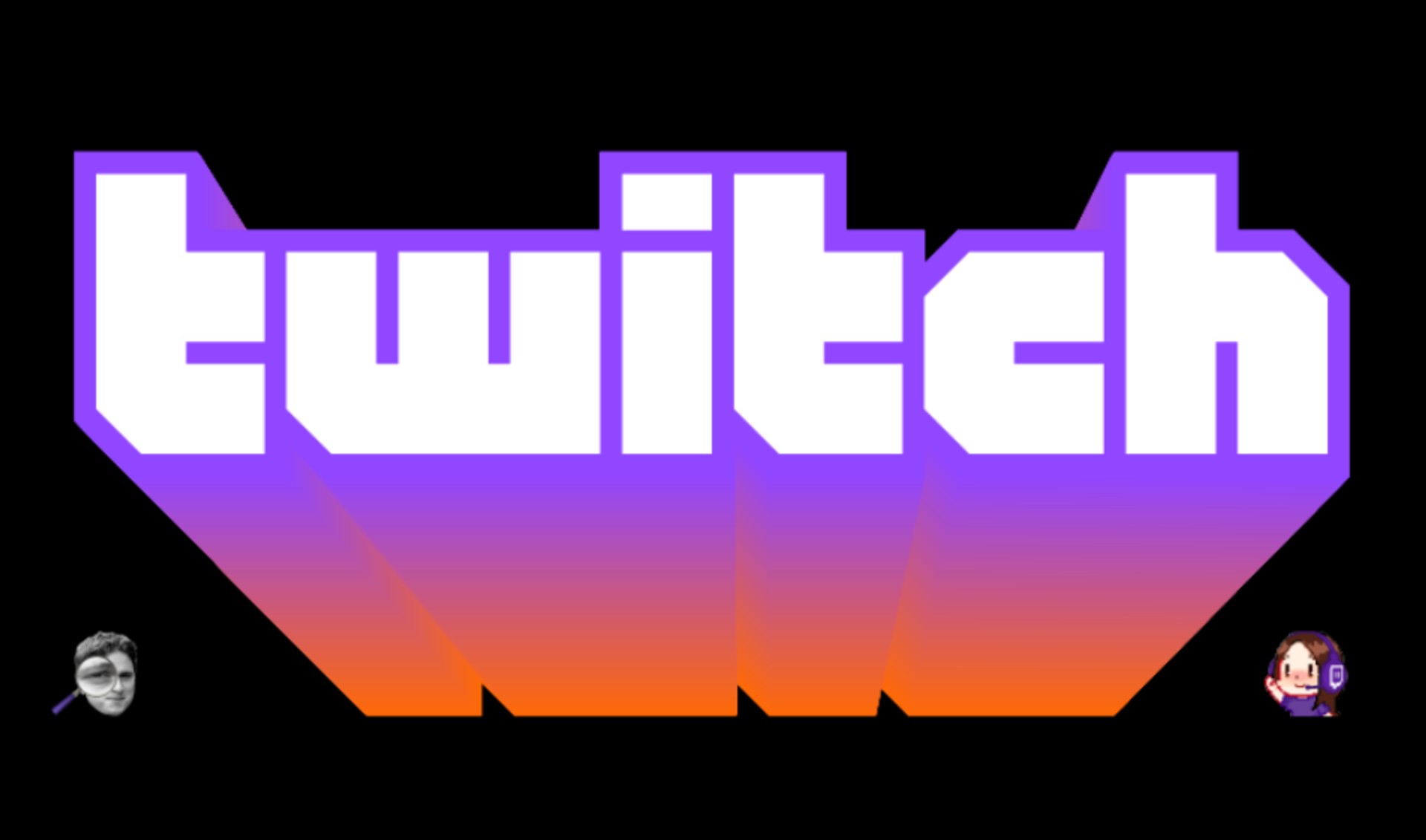