FLINT, MI — Seven months after Gov. Gretchen Whitmer capped how much Michigan taxpayers would pay in criminal defense fees for current or former state employees charged in connection with the Flint water crisis, the spending ceiling has been lifted.

The legal team representing former Gov. Rick Snyder and a spokesman for the Governor’s Office told MLive-The Flint Journal that a revised standard contract put forward by the state no longer includes a maximum payout of $175,000 per case for each of nine individuals indicted by a one-man grand jury in January.

Those criminal cases have been slow to develop in Genesee County courts, and attorneys representing Snyder and others had refused to sign the capped, standardized contracts first offered by Whitmer after the charges were filed.

“All versions of the standard contract have included contract ceilings. While some may have interpreted the ceilings as hard caps, they were not,” Whitmer Press Secretary Bobby Leddy said in a statement to The Journal. “There was always an explicit process in the contract for raising the ceilings.

Whitmer’s initial push for changing the system of covering state employees’ attorney bills came after the state canceled a slew of contracts with law firms representing former and current state employees, one of which charged nearly $600 an hour.

As of May 20, 2019, the state had 67 separate legal services contracts with 227 amendments to 41 law firms that were paid more than $25 million for criminal and civil representation related to the water emergency, according to state records.

Those charges accumulated after 15 current and former city and state officials were charged by former Attorney General Bill Schutte with crimes related to the Flint water crisis. Seven of those cases were resolved with plea agreements that resulted in no fines or jail time.

After the election of current Attorney General Dana Nessel in 2018, the remaining eight cases were dismissed by the state, which restarted the criminal investigation and went on to charge Snyder and eight others.

While Snyder’s legal team said it has seen the state’s new proposed contract, attorneys with the law firm Warner Norcross & Judd, which represents the former governor, has yet to agree to it.

Snyder is charged with two misdemeanor counts of willful neglect of duty, each punishable by no more than one year in prison and a fine of not more than $1,000.

“We received the state’s latest proposed contract for criminal defense services earlier this month,” Snyder’s representatives said in a statement to The Journal. “We are pleased that this version of the contract removes a previously proposed cap that was completely unreasonable for former Governor Snyder’s defense of this unprecedented and politically motivated prosecution.

“We remain in discussions with the state and are hopeful we can soon come to a final agreement on the contract terms within the next two weeks,” the statement says.

Leddy said the revised standard contract is designed to cover all current and former state employees who request coverage of criminal defense expenses, whether related to the water crisis or not.

The spokesman said the new contract non-trial spending ceiling is set as $27,500 and may be raised at the outset of the contract or during the contract term.

“Due to the difficulty in estimating trial costs at the outset of criminal proceedings, the trial ceiling must be established at a time closer to trial and may be subsequently raised,” Leddy’s statement says. “The contract has a clear procedure for raising these ceilings, including the use of budgets and careful review by a contract administrator, and the state fully expects to do so for at least some of these cases.”

Attorneys for Snyder, who served as governor before and during the water crisis, objected to the cap on attorney fees almost as soon as Whitmer announced them earlier this year.

Brian P. Lennon, one of Snyder’s attorneys, called the attorney fee caps “entirely unrealistic for anything other than routine white-collar criminal matters or investigations.”

In announcing the caps in January, a spokeswoman for Whitmer said the spending ceilings were necessary to protect state taxpayers.

The Governor’s Office earlier this year said the no-cap system that was in place during Snyder’s administration was “a mess, marked by extravagant spending, insufficient accountability, few records, and few measures to control costs.”

“The system inherited from the last administration was a mess, marked by extravagant spending, insufficient accountability, few records, and few measures to control costs,” the spokeswoman said at the time.

Tue Aug 3 , 2021
Days before its premiere on Voot, host Karan Johar dropped a new promo of Bigg Boss OTT. In the short video, he teased new twists and increased audience involvement in the show. Bigg Boss, a six-week digital series that will air ahead of the televised version of the show, Bigg […] 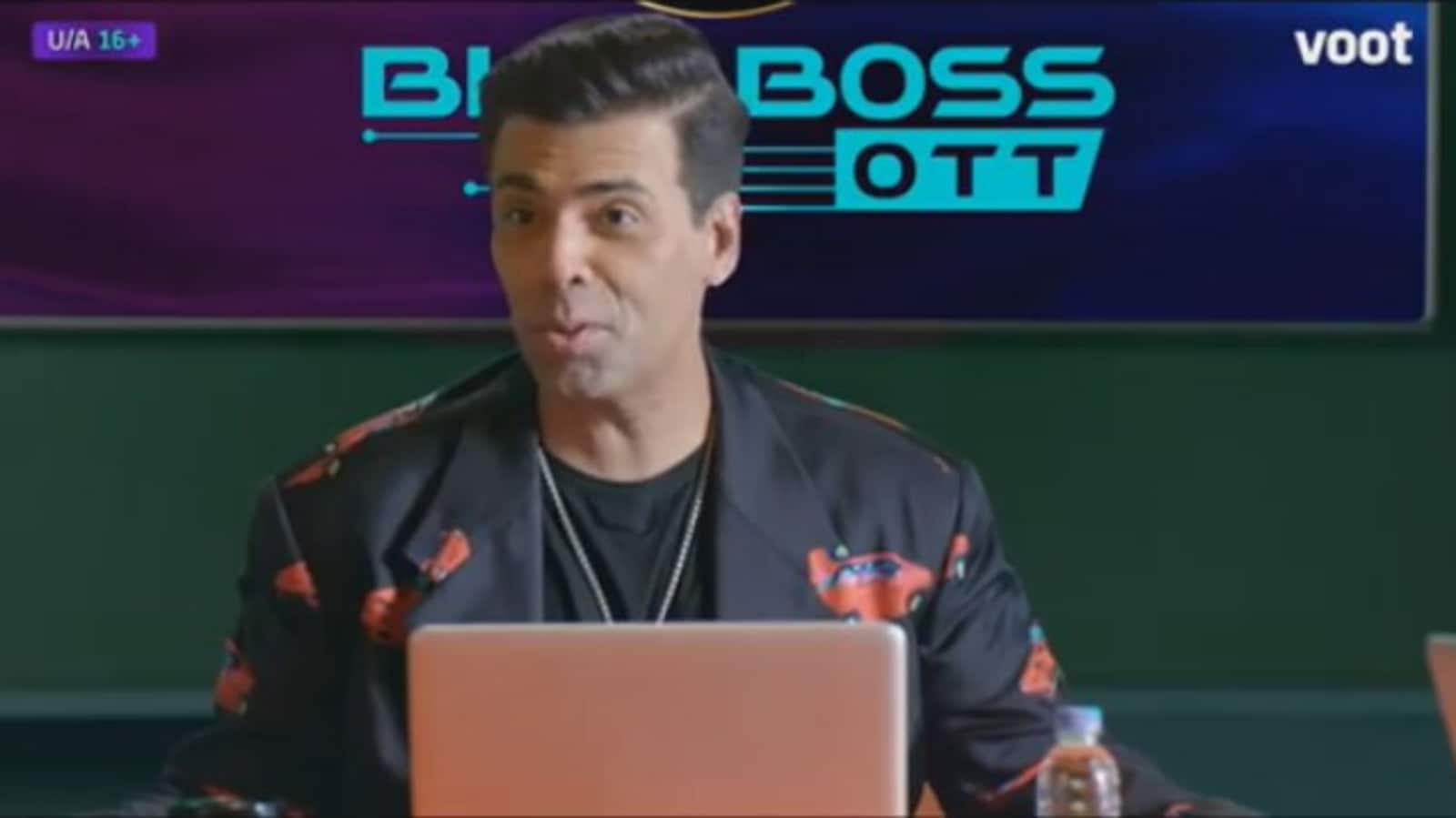